Windows Down! Summer Songs About Cars 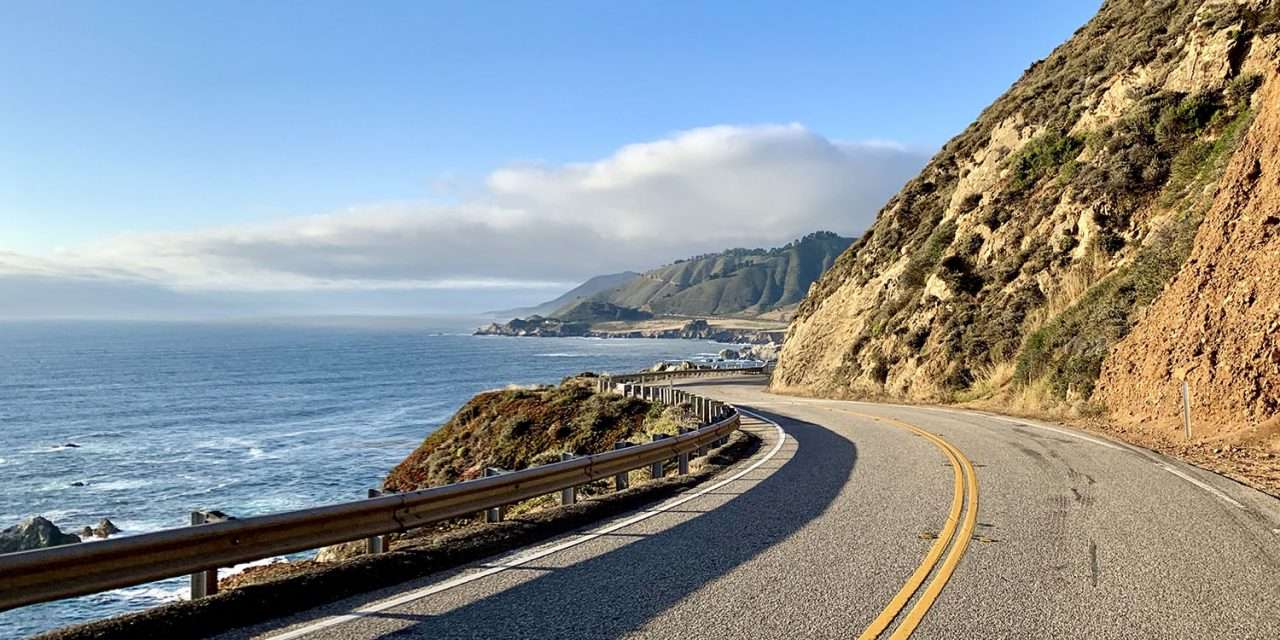 Summer is well underway, which means it’s time to drive with the windows rolled down and the music playing! In light of that, here’s a list of songs specifically about cars that also happen to make great driving songs.

Pearl Cadillac by Gary Clark Jr. – Ooh, the electric guitar! Gary Clark Jr. can really do a powerful guitar solo. This song is soulful and it’s full of yearning. Cars are often used as a metaphor for sex in lyrics, but this reference seems literal: “I remember when I left home in that pearl Cadillac; I was searching for some kinda way to pay you back.” I think he actually drove away from the love of his life in a pearl Cadillac. Clark later recorded a version of this song featuring Andra Day, which is lovely too but the guitar solo isn’t as long in that version, so I prefer the original.

Pink Cadillac by Bruce Springsteen – Another song about a Cadillac, because Bruce says that Hondas and Subarus won’t do it for him. (Hey, wait, my first car was a Subaru!) This song is oozing sex, which of course I didn’t realize as a kid. But as a kid, I also thought “I’m On Fire” was about a little girl whose father wasn’t at home and a prospective kidnapper was singing about wanting to abduct her.

Pink Cadillac by Alice Gray – Cadillacs are popular topics in songs apparently. Alice Gray brings a breezy, West Coast vibe to this song, which is not a remake of Springsteen’s song. The two songs just share the same name. In the opening lines, Gray sings of wearing yellow sunglasses, so I see this song unfolding in a literal car, but it also has its sexual euphemisms. Does anyone else think of Mary Kay makeup when they hear Cadillac, especially pink Cadillac?

Hood of my Car by Anderson East – You’ll definitely want to make out on the hood of a car after listening to Anderson East croon about it. Plain and simple, I love this song.

Jet Black Pontiac by Anderson East – So is this Pontiac the hood of the car in that other Anderson East song? It seems that he was feeling very nostalgic about cars on his 2021 Maybe We Never Die album, because this is the second car song on the album. “Hood of My Car” is my favorite, but this one is fun too. Once again, we have a singer waxing poetic about a specific kind of car. I personally feel more excited about a Jet Black Pontiac (maybe a ’67?) than a Cadillac.

Sidecar by Robyn Dell‘Unto – This indie pop song is super catchy. Roll down the windows and crank it up.

Fast Car by Tracy Chapman – No matter how many times I hear this, it never gets old. This song is especially good for driving after dark. Tracy Chapman manages to deliver a song about poverty that packs a sad, gritty punch yet also feels beautiful and hopeful too. It came out in 1988, and it’s just as relevant (perhaps more so) today.

Wild by John Legend – The opening line is “I bought a new car,” and I feel like John Legend possibly did just that then sat in his driveway penning his romanticized feelings about it.  This ballad has a gorgeous anthemic sound to it, thanks in part to the aforementioned Gary Clark’s contributions on guitar.

Automobile by Kaleo – This song has an old-fashioned vibe and an addictive arrangement. I remember listening to it in the summer of 2017 when I was shooting the film Bayou Caviar in New Orleans, and the bluesy folk arrangement fit perfectly for that time.

Getaway Car by Taylor Swift – “Nothing good starts in a getaway car” – except a pop gem written by Taylor Swift. The getaway car in this song is a metaphor for escaping a relationship that isn’t working by hooking up with someone new. Watch this video clip from the Making of the Reputation album to see her craft the bridge on the spot with co-writer/producer Jack Antonoff.

Cruise Remix by Florida Georgia Line featuring Nelly – This has been a summer must for me since it came out almost ten years ago. I don’t listen to a lot of country, but I love this remix. With this song, we’re back to specifics: “a brand new Chevy with a lift kit.” Not a Cadillac.

Body Like a Back Road by Sam Hunt – I know I just said that I don’t listen to country music much, but this country diddy is very fun. This song is a purely a metaphor about desiring and admiring someone’s body and curves like a back road, but it makes one specific vehicle mention and it’s a…. DRUMROLL… Cadillac (again!).

Little Red Corvette by Prince – This list wouldn’t be complete without THE SONG of car songs. “Baby, you’re much too fast,” but this song is perfection.  I definitely approve of a little red Corvette. It even beats out the ’67 jet black Pontiac. RIP, Prince.