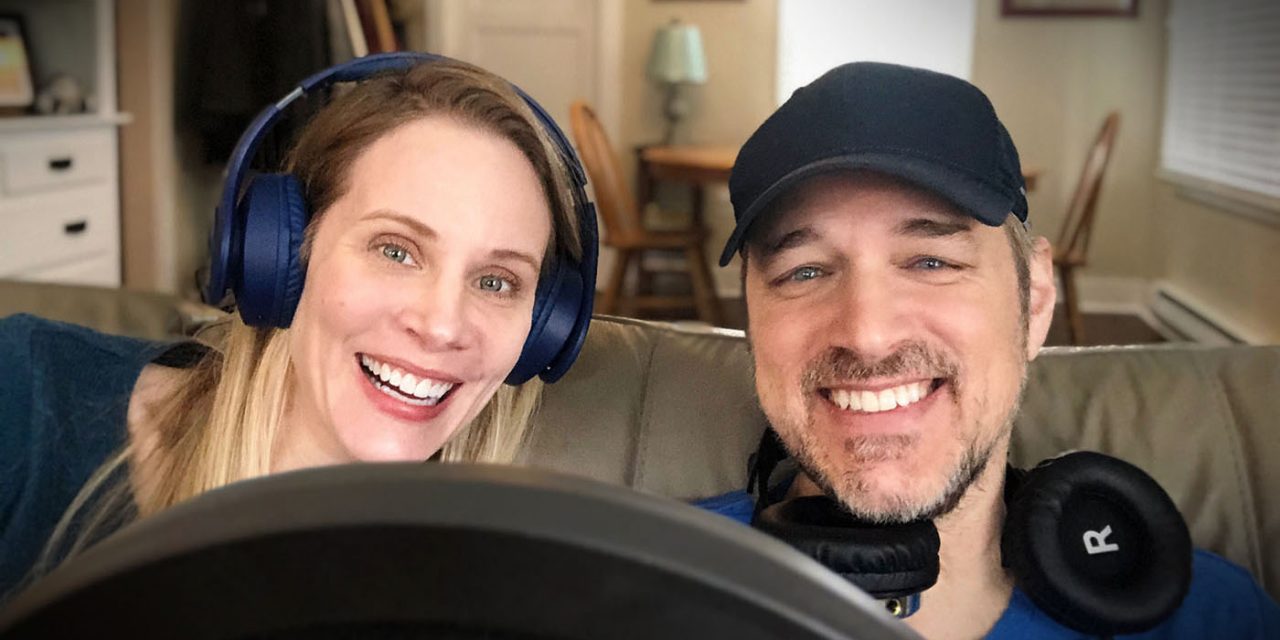 Eric Colley and I had the opportunity to chat about filmmaking with Trevor Collins from the radio show Times Like Now.

Eric and I own Fireshoe Productions together, and we are finishing the final stages of post-production on our fifth feature film, a comedy called Bigfoot Killed My Wife. That film was one of the topics of conversation, as was filmmaking in Washington state, producing Cuba Gooding Jr.’s directorial debut Bayou Caviar, and more.

Times Like Now plays on syndicated radio nationwide. If you didn’t happen to catch the show on the radio, you can still listen to it here on Trevor’s website.

For the ones who are longing. ❤️ . #poetryreel