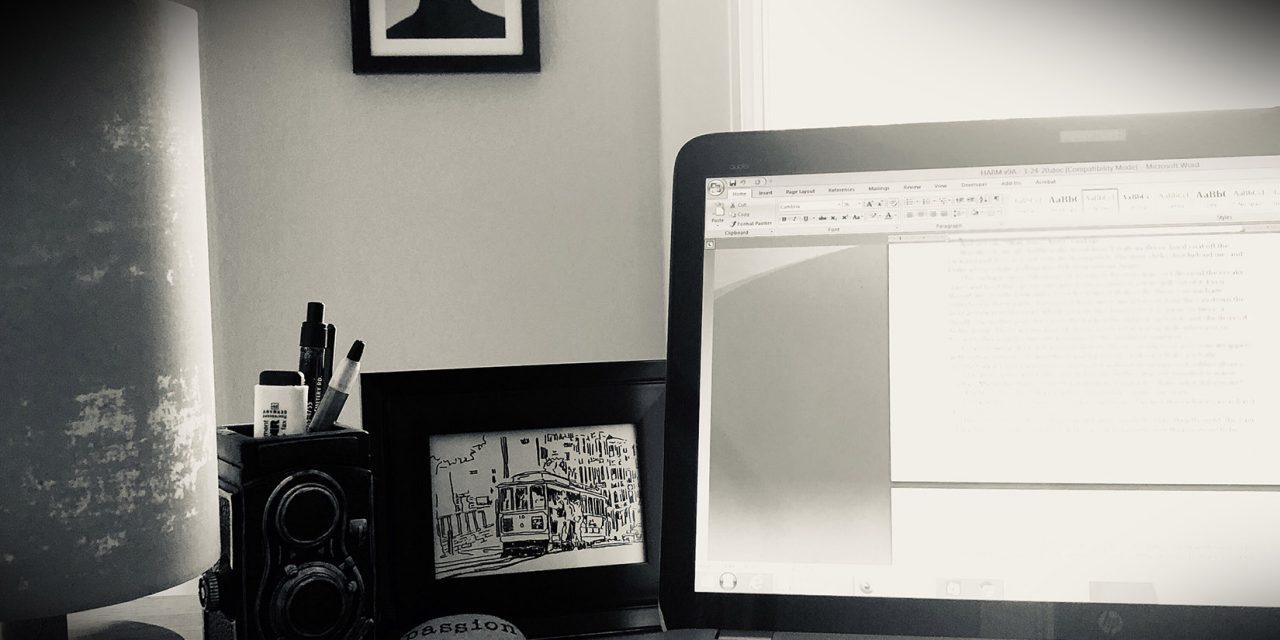 It seems self-congratulatory and presumptuous to proclaim that I have a “Hall of Fame” when it comes to my blog posts, but I thought that made a better title for this than “Here, Guys, Read These Old Entries Since I Didn’t Write A New One This Month.”

I’ve been really busy this past month as we come down the home stretch of post-production of our comedy feature film Bigfoot Killed My Wife. Therefore, I haven’t the time (or admittedly the motivation) to write a new entry this month.

When I launched this website in December 2016, I imagined with bright-eyed optimism that I’d write a new blog each week. That quickly became unrealistic time-wise for me, though I could imagine maybe doing that at some point in the future, because I do enjoy writing these! That said, I’ve posted at least one new blog entry every month since I launched and because I can be a bit resolute when it comes to hitting goals, I don’t want to miss a month after five years of “success.” But wait, what is success, really? Maybe success is actually being okay with skipping a month, but that’s a deeper conversation for another time…

Instead of having that conversation, I thought I’d revisit some of my past posts that I especially enjoyed writing or I felt had the most meaningful things to say. Maybe they’re new to you. Check out the… (DRAMATIC DRUM ROLL) Hall of Fame Blog Posts:

Totally Blown Away in the Path of Totality (August 2017)

For the ones who are longing. ❤️ . #poetryreel