Book Review: The Last Book Party Sweeps You Away to Cape Cod 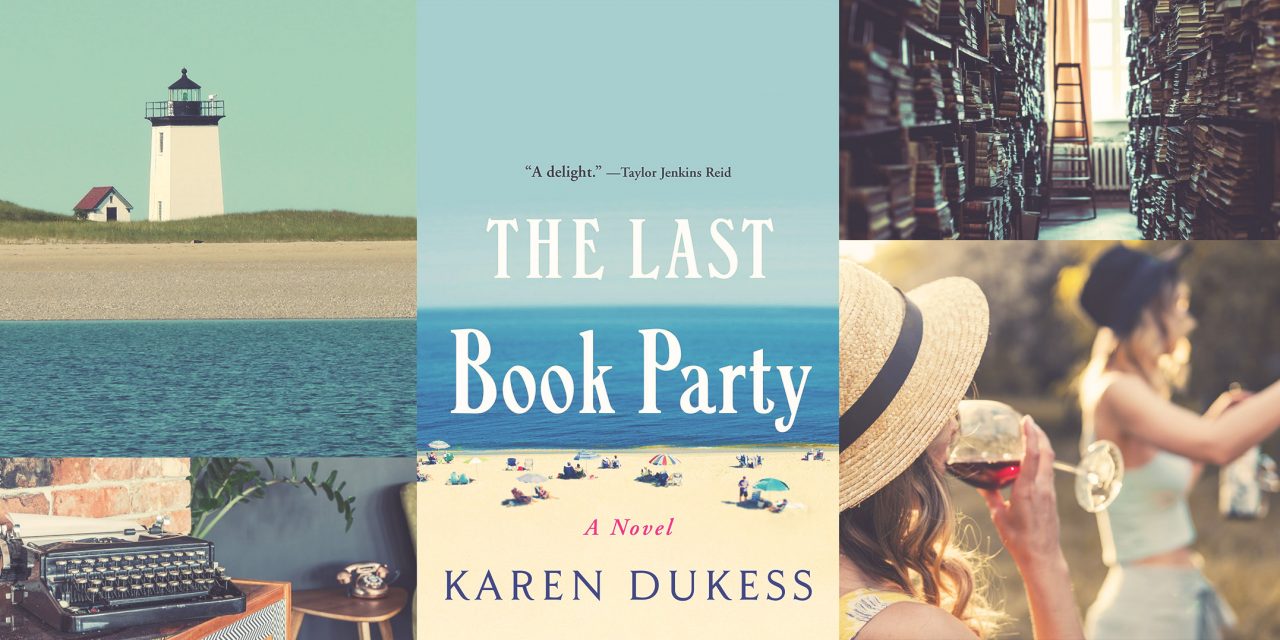 The Last Book Party by Karen Dukess is a novel that feels like a message in a bottle. It’s a timestamp of an era, a place, and a culture. Set mostly in Cape Cod with some chapters also taking place in New York City’s publishing world, this story of seaside escapism goes beyond your typical “beach read.” It presents deeper themes about the prices of creativity and inspiration during one fateful summer in 1987.

This novel came to my attention, because earlier in the year, I did a post on my Instagram account about Book Business: Publishing Past Present and Future, which is a non-fiction book that includes anecdotes about the publishing world of New York City in the 1950s and 60s. Upon seeing that, fellow writer Tess Callahan, author of the fantastic novel April & Oliver, recommended The Last Book Party to me. 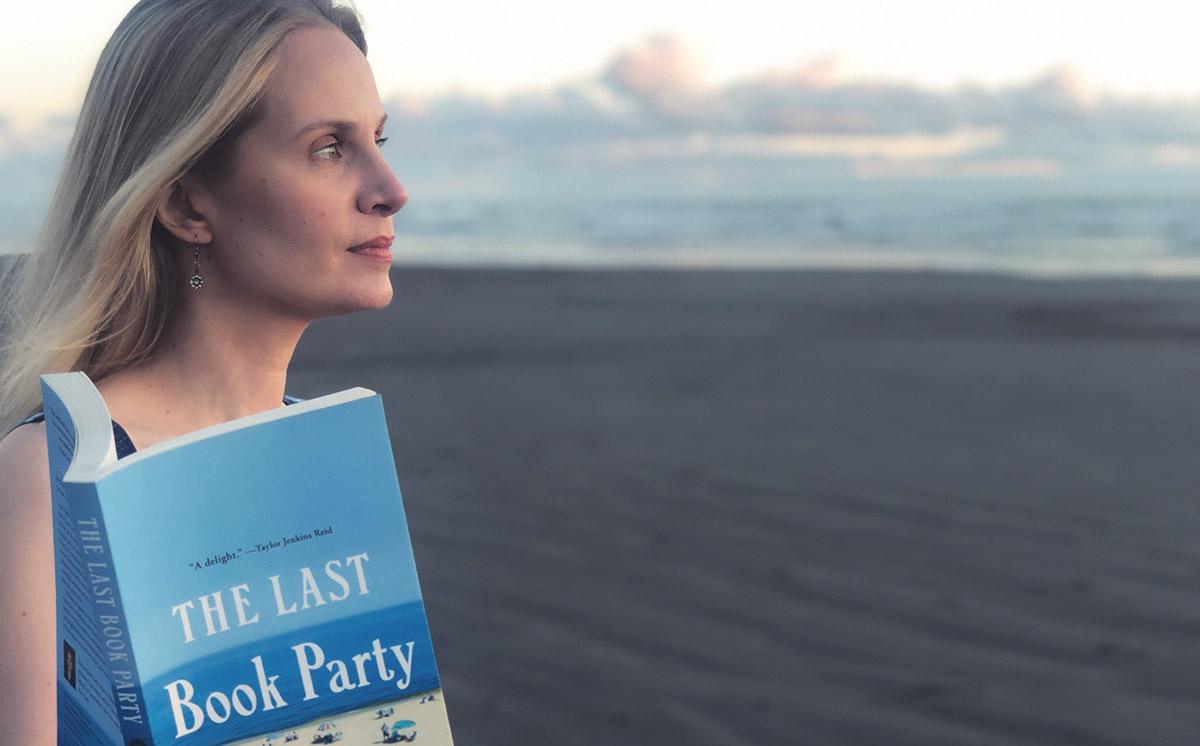 The Last Book Party’s protagonist is twenty-five-year-old aspiring writer Eve, who has found herself invited inside the magical and somewhat secretive world of writers and artists that gather each summer at Cape Cod. For decades, her family has summered at their own beach house there, but Eve has never been included in the artistic crowd. Immediately, she finds herself enchanted by their parties and the way they freely live their lives outside traditional lines. Perhaps this will be the summer where Eve is finally able to put pen to paper and write the great story that she hopes is somewhere inside of herself. Maybe she’ll even experience a sweeping romance, the kind that can serve as a writer’s muse. At the very least, she’ll finally get to experience firsthand the book party held at the end of summer, the one that is so talked about it’s a thing of local folklore.

Eve is a complex character who often feels conflicted about what she wants and what decisions she should make. Like all of the characters in this story, she sometimes behaves in selfish, reckless, or whimsical ways (which is to say, she acts like a human not a perfect heroine). Early on, the novel sets up different character relationships – friendships, romances, and rivalries – and I wasn’t always sure which direction those things were going to go. I appreciated the unpredictability of some of the story’s threads, and I found the themes in the book to be thought-provoking.

I also loved that this book was set in the 1980s. Part of its magic is that the story takes place in the analog era before emails and texting and social media. Party invitations are handwritten, lovers call each other to arrange secret trysts, and friends stop by to gossip about the cape’s most famous residents. 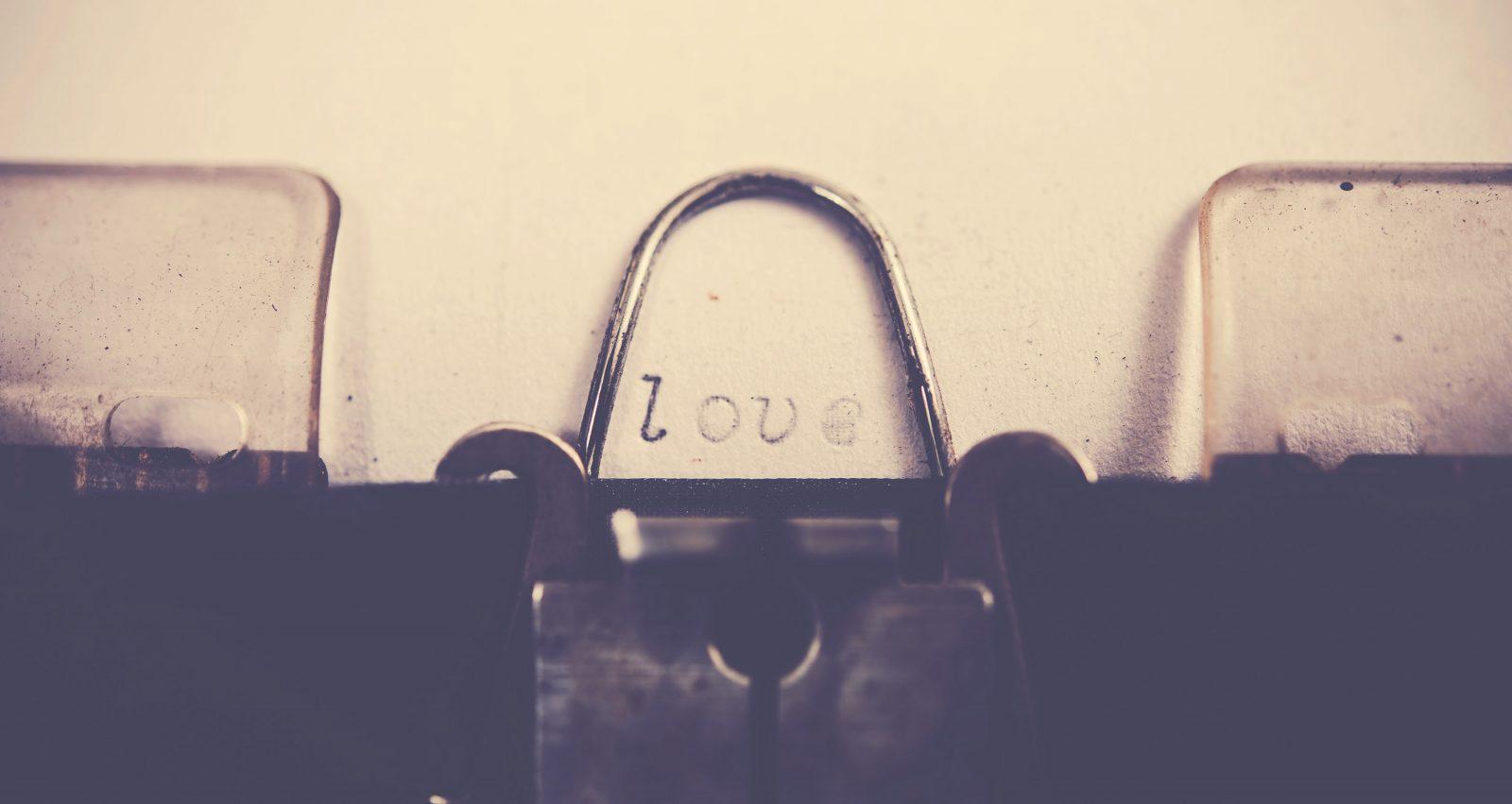 This book poses some interesting questions: Do expressions of freedom, spontaneity, and playfulness which often provide creative inspiration also have a darker underbelly to them? Do most true artists live as free spirits unencumbered by typical societal rules because they see and experience the world differently than the average person? Or is that just an excuse that is often used to justify hurtful or self-destructive behavior?

If you are a writer yourself or a lover of literature, I think this story will connect with you. It’s a love letter to the literary and publishing world, and it’s a coming of age story about a young woman trying to find herself and her own inspiration.