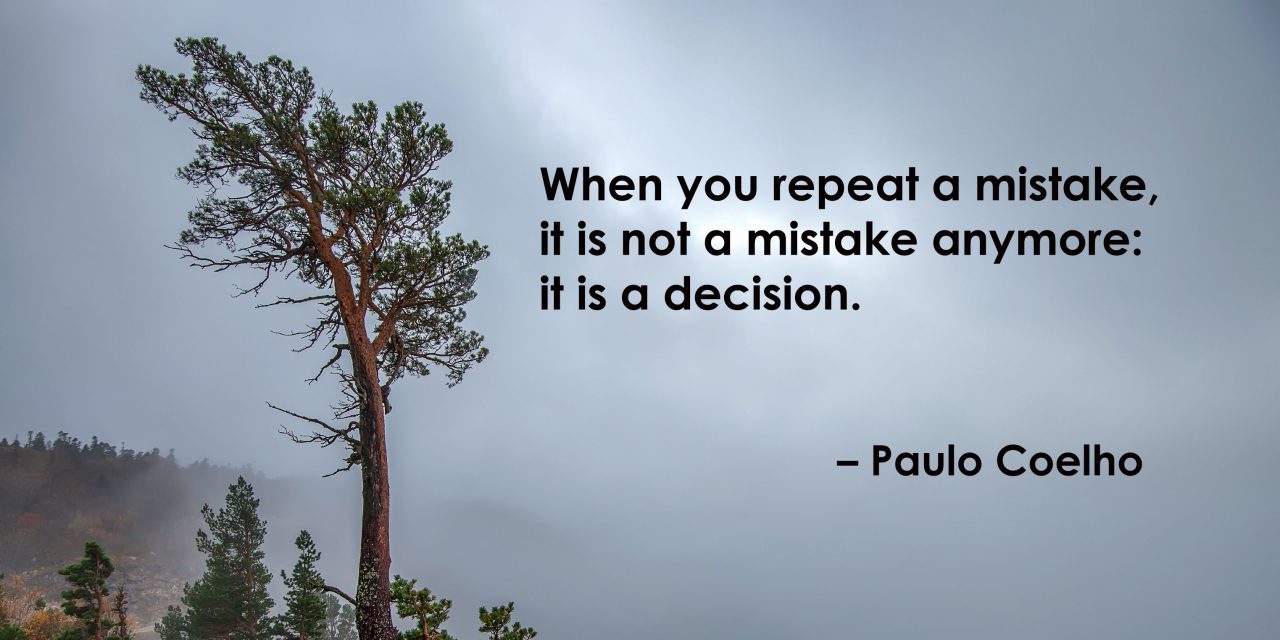 Here in Western Washington, we’ve been experiencing a serious drought for over two months. A record-setting heat wave hit us last weekend. For three days straight, areas in the Pacific Northwest shattered temperature records. Most cities were 104 degrees or hotter. My city reached 108 degrees. Just south of us in Oregon, temperatures were as high as 117 degrees. Cooling centers were set up across Washington, Oregon, and British Columbia to try to prevent deaths from heat stroke, but still, hundreds of deaths were linked to the heat wave. The Olympic track and field trials in Eugene had to reschedule and postpone races and events. Two athletes collapsed and were taken to the hospital (but thankfully recovered). These 100+ temperatures aren’t shocking if you live in Palm Springs or Phoenix. But we’re talking about the Pacific Northwest… you know, that mild climate with all the rain?

Previously, the record high temperature at Seattle-Tacoma airport for any day ever was 103 degrees. Times are changing.

Western Washington is supposed to be a mild climate with plenty of rain. As a result, Seattle is the least air-conditioned metro city in the USA. Only 1 in 3 households around here have air conditioning.  All of my life, the joke in the Pacific Northwest has been that summer doesn’t really start until after the 4th of July. In my memories, I recall as many rainy 4th of Julys as I recall clear and sunny 4ths. That is no longer the case. In the last five to ten years, we have seen drastic climate change in Western Washington. This May and June, we saw very little rain, and there’s currently none in the 10-day forecast. The grass used to turn yellow in August. This year, it started turning yellow by late May. I’m truly worried about what this climate fire season will bring to our state and to our neighbors. (And by the way, we’re all neighbors because we share this earth).

In 2017, 2018, and 2020, we were completely smoked out for weeks from the climate fires in Western Oregon, California, Eastern Washington, and Canada. There were even a few small fires here in Western Washington. I’d never experienced smoke like that. The levels were unhealthy to be outside, and I had a headache for two weeks straight. Each of those years, the media called it “unprecedented.” But when it happens again and again, it’s not unprecedented anymore. That’s a pattern. Increasing temperatures, earlier snowmelt, and hotter summers with periods of droughts are setting us up to be a tinderbox each summer, and it just keeps getting worse.

The West Coast is not the only place being hit with “unprecedented” disasters. Category 5 hurricanes and tornados are in record numbers, extreme storms are creating massive floods, sea level rise is eroding and flooding coastal cities, crops are dying, invasive species are spreading, and other disasters are taking place across the globe.

In 2017, as I began to feel increasingly worried about what I saw happening around me, I wrote the poem “Tomorrow It Will Be Okay” inspired by Great Depression’s Dust Bowl and how that disaster parallels things that are happening now with climate change. What we did a century ago during The Dust Bowl – and barely got away with – has scary similarities to today. Except now the consequences are even more widespread, and we are running out of time to fix it. But it doesn’t have to be this way…⁠

If you want to learn more about The Dust Bowl, I recommend the Ken Burns documentary The Dust Bowl and the History Channel special Black Blizzard to gain a better understanding of how human actions have consequences – but also how if we move quickly as a government and a society, we may be able to still save ourselves and the planet. 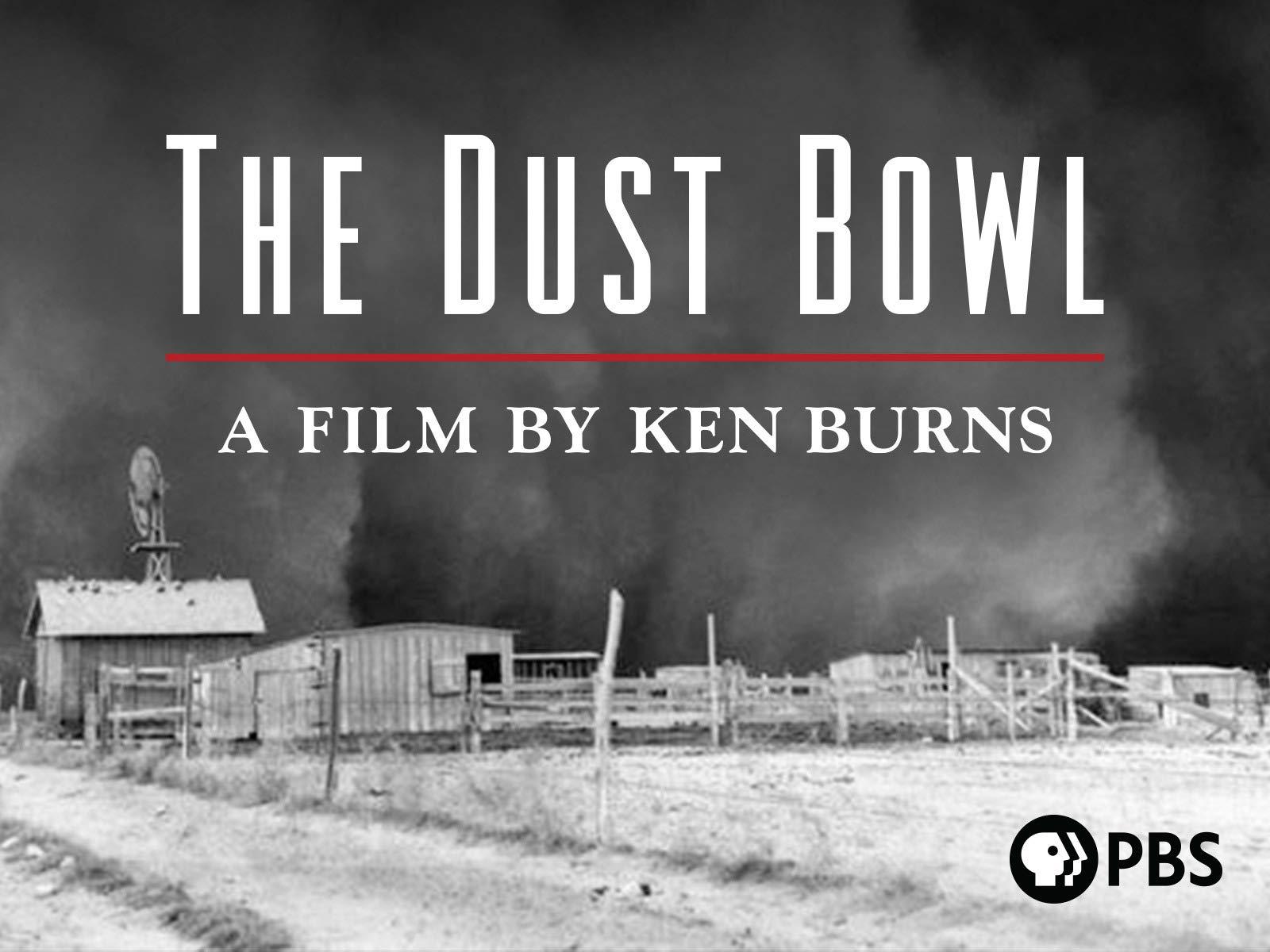 ⁠I’m hoping we’re getting close to the point where humans truly wake up collectively and do everything in their power to turn this train around for ourselves and for our future generations.

And if you’re experiencing a drought right now, please do not set off fireworks on the 4th of July. Many counties and cities across the state have used basic logic and banned fireworks this year, but unfortunately several counties have not. I just visited my hometown in Lewis County yesterday. There’s currently a burn ban in effect and the fire danger sign as you drive into town is set to EXTREME FIRE DANGER. But then on the very next block, you drive past the big stand selling fireworks.

Fireworks are fun, but setting them off certainly isn’t worth endangering your neighbors’ homes, your town, or your planet. The irony of a fireworks stand next to an EXTREME FIRE DANGER sign pretty much sums up the deep trouble we’re all in.

There is no Planet B. Stay safe and stay cool, my friends.

“When you repeat a mistake, it is not a mistake anymore: it is a decision.”
– Paulo Coelho