Last Seen in Idaho Moves from Showtime to Peacock 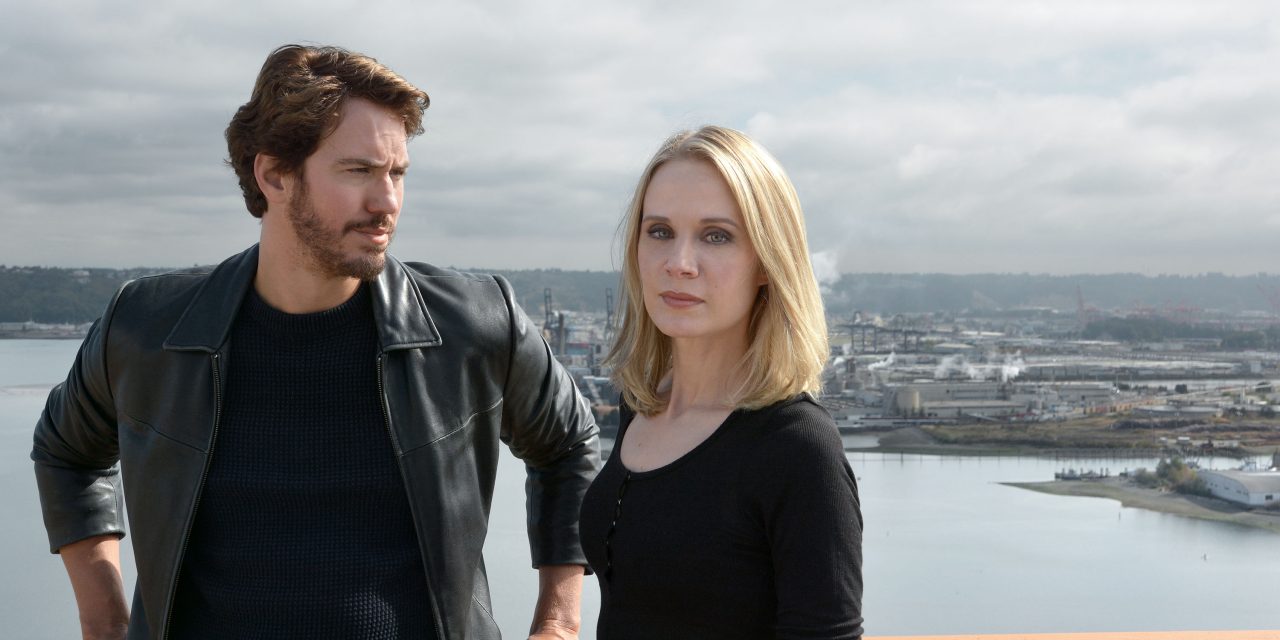 Wow, time flies! My suspense/thriller Last Seen in Idaho has finished a two-year run on the Showtime Channel, and it’s now available to stream on Peacock. If you don’t subscribe to Peacock, there are other pay-to-rent options available as well as the DVD for sale on Amazon with  52 minutes of Behind the Scenes – if you want more details on special features, check out my past blog entry about it.

My production company, Fireshoe, is in the late stages of post-production our next film – a Bigfoot comedy called Bigfoot Killed My Wife. To stay up to date on new movie releases, follow me on social media:

Wish I were still on vacation. 😉 In actuality,

When the monsters turn out to be just trees. (Happ

It’s better to have pink hair than pink eye. I a

Okay, I rarely say this, but for me, The Silent Pa

Sometimes you gotta pink outside the box.⁠⁠ .

It’s never too late to turn yourself around. ⁠

I spy the ocean.

And fibrous tissue, but that’s neither here nor

Like Stonehenge, we'll never know how or why these

I was so happy to find my old Nike Airs! But thing