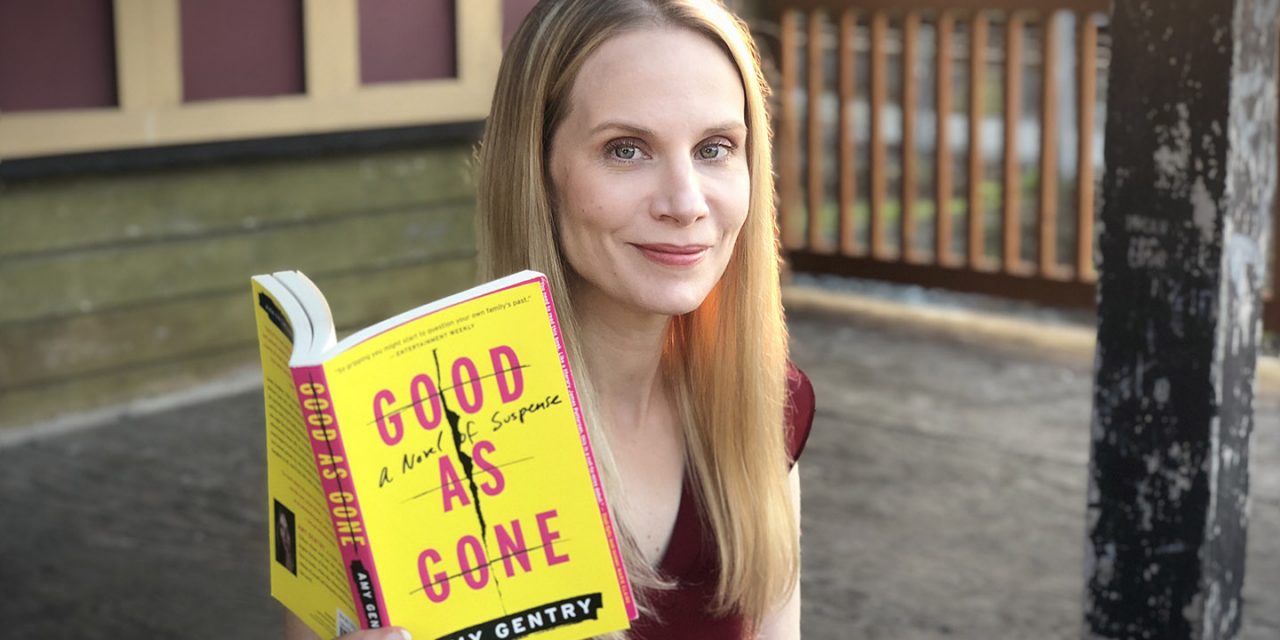 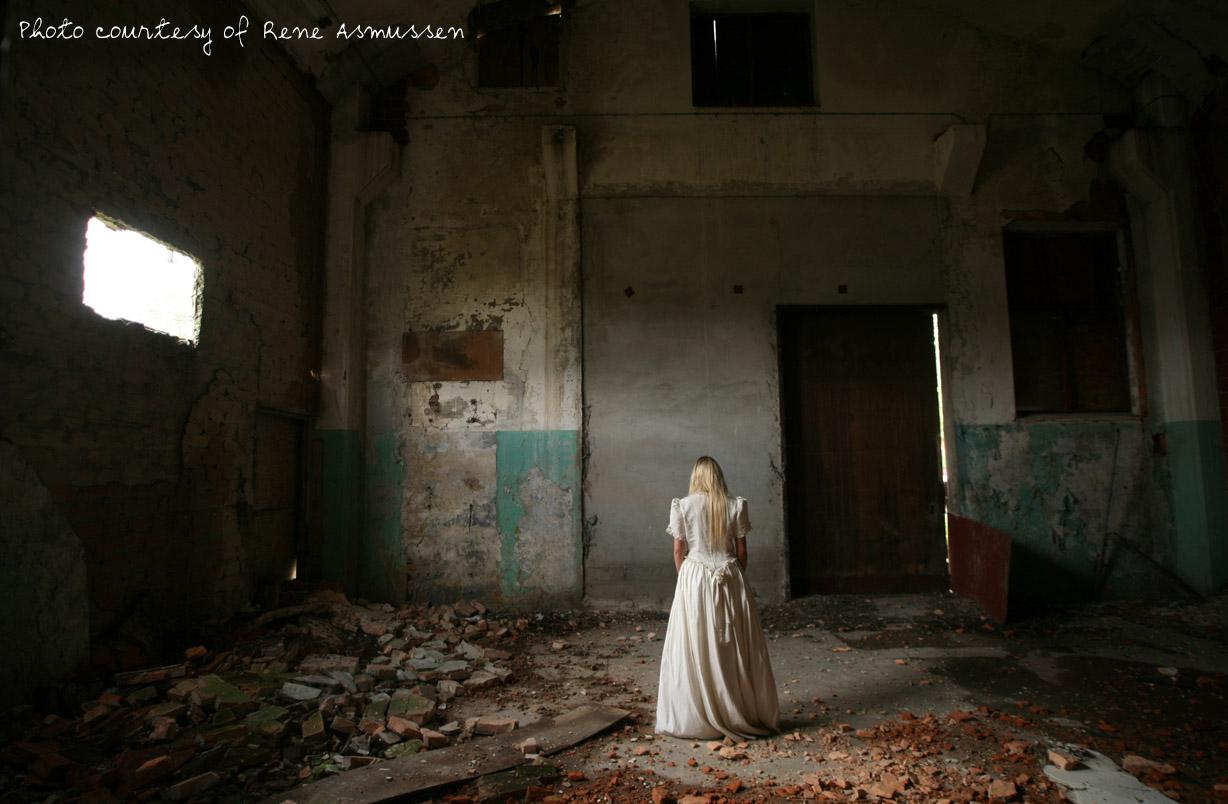 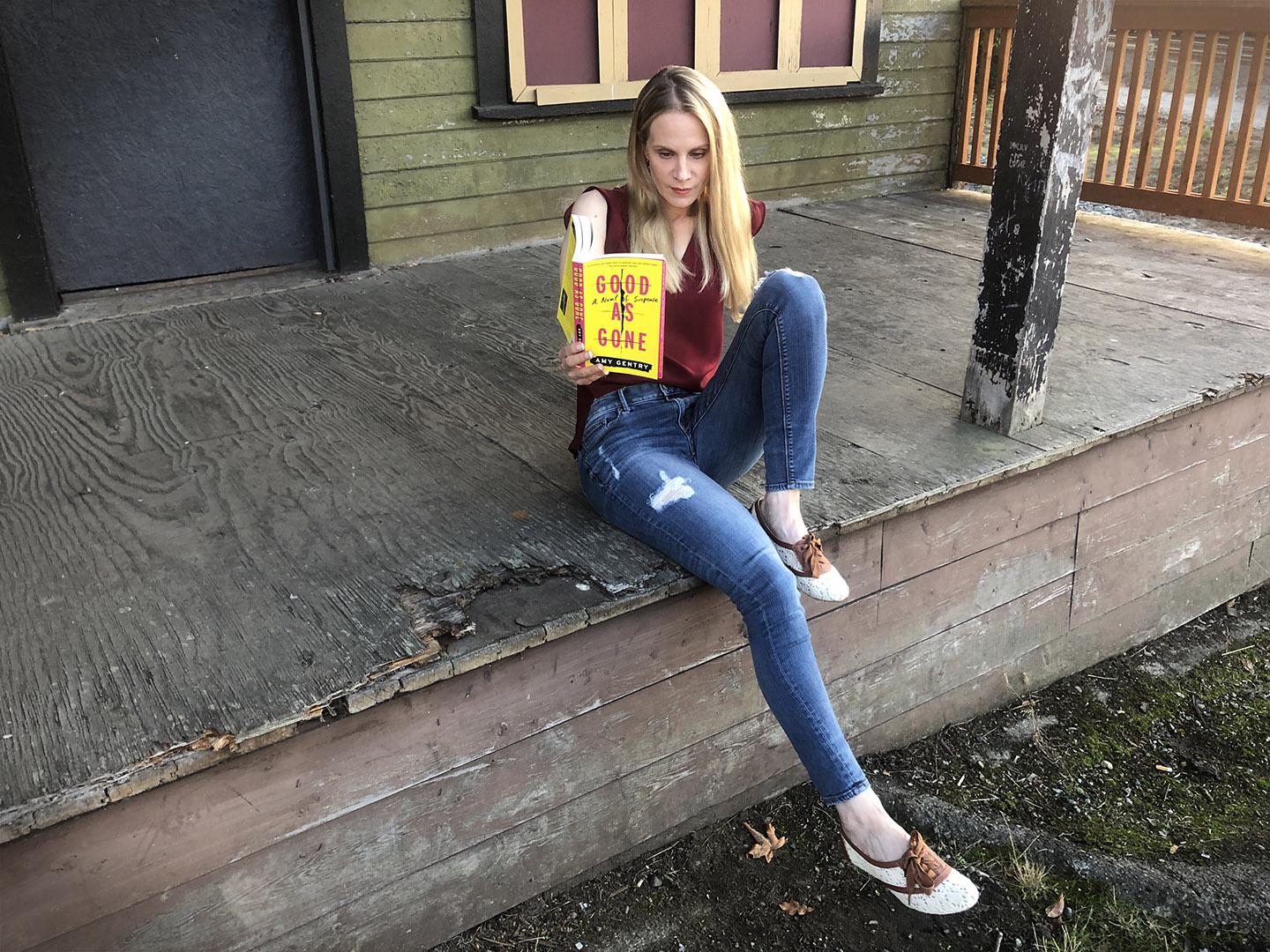 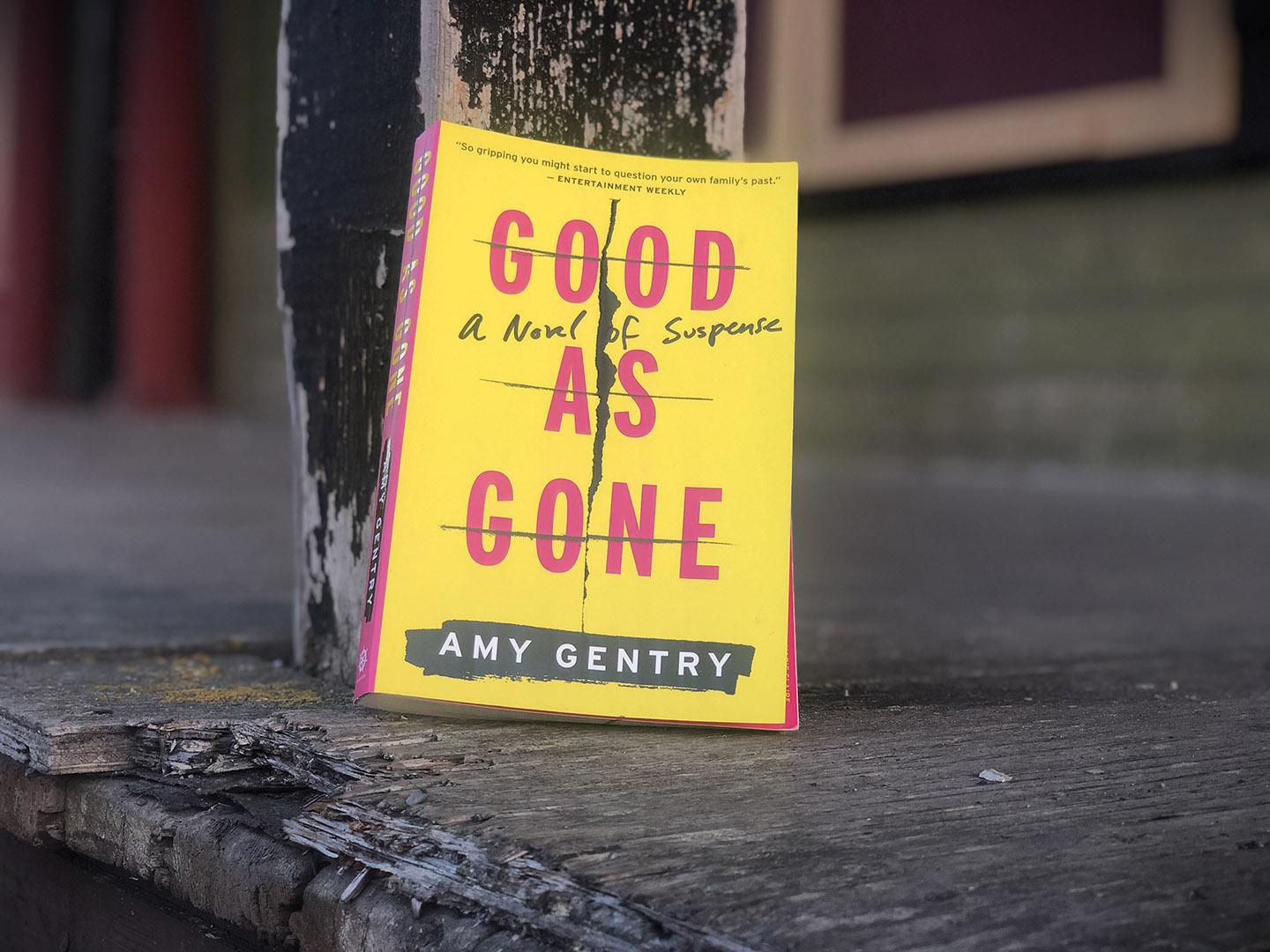 Wish I were still on vacation. 😉 In actuality,

When the monsters turn out to be just trees. (Happ

It’s better to have pink hair than pink eye. I a

Okay, I rarely say this, but for me, The Silent Pa

Sometimes you gotta pink outside the box.⁠⁠ .

It’s never too late to turn yourself around. ⁠

I spy the ocean.

And fibrous tissue, but that’s neither here nor

Like Stonehenge, we'll never know how or why these

I was so happy to find my old Nike Airs! But thing