Hey, guys! It’s been awhile since I’ve filled everyone in on my film and writing projects, so here’s an update…

Films from Fireshoe (My production company with Eric Colley)

The pandemic halted the filming of our comedy Bigfoot Killed My Wife before we had the final week in the can, but we have plans to resume shooting in August as long as it is safe to do so. I’m making some revisions to the script right now that should make things safer, such as moving a few interior scenes to outside locations.

If you haven’t checked out the crime drama Bayou Caviar that my production company Fireshoe produced, you can watch it now on STARZ. The film was directed by Cuba Gooding Jr., and he stars in it alongside Richard Dreyfuss, Famke Janssen, and Katharine McPhee. Don’t forget to look for my scene with Cuba in the boxing gym toward the end of the film.

The suspense/thriller Last Seen in Idaho directed by Eric Colley and starring yours truly, Wes Ramsey (General Hospital), Shawn Christian (Days of Our Lives), and Casper Van Dien (Starship Troopers) continues its run on SHOWTIME. If you’re a fan of the film, consider buying the DVD from Amazon or Best Buy or other online retailers, so you can get the 52 minutes of “behind the scenes.” I spent a month editing the three behind the scenes featurettes, and I think it makes the DVD well worth it. 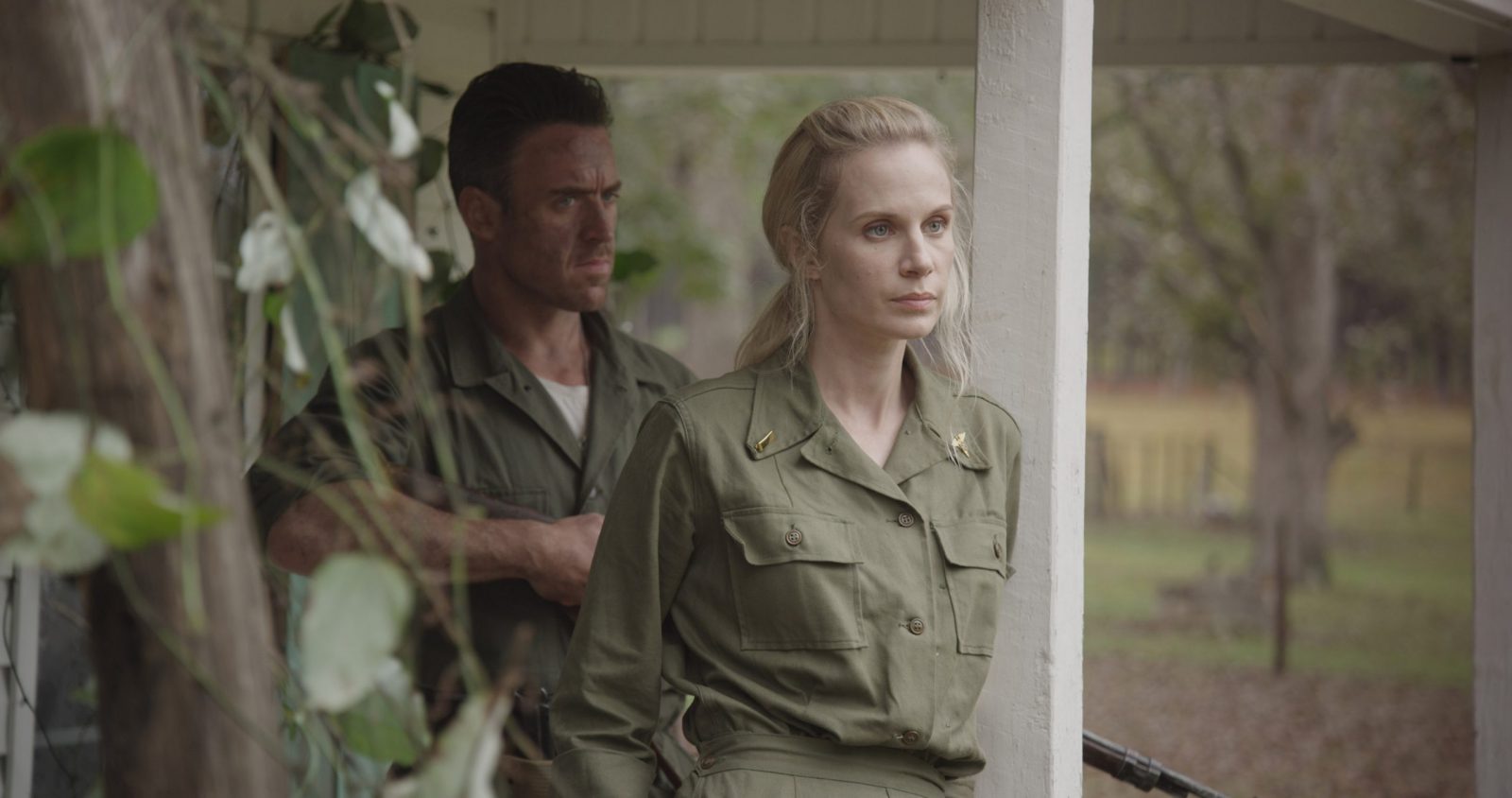 Our WWII drama The Last Rescue is still available on Amazon Prime and iTunes. If you watch it and like it, please give it a positive review. The poster our distributor created makes the film look like it’s a $100 million action film when it’s actually a small indie war drama. (Sometimes releasing a film can be pretty strange, because once you sell it, the marketing of it is usually out of your control in certain ways).

We also have some additional projects in development right now – two projects with studios as well as a mystery we plan to shoot in Washington state later this year.

Films I Acted in (outside of Fireshoe)

The campy, fun comedy Get Naked! is available on Amazon Prime and iTunes. I play one of the larger supporting roles, a quirky therapist who basically has no business giving anyone advice on anything.

I’m looking forward to the release of the horror film Hellbilly Hollow, which I shot in Alabama in spring 2019. I play one of the leads in the film, a headstrong woman who’s the star of a YouTube show that investigates haunted locations. The filmmakers are looking to possibly release the film later this year. 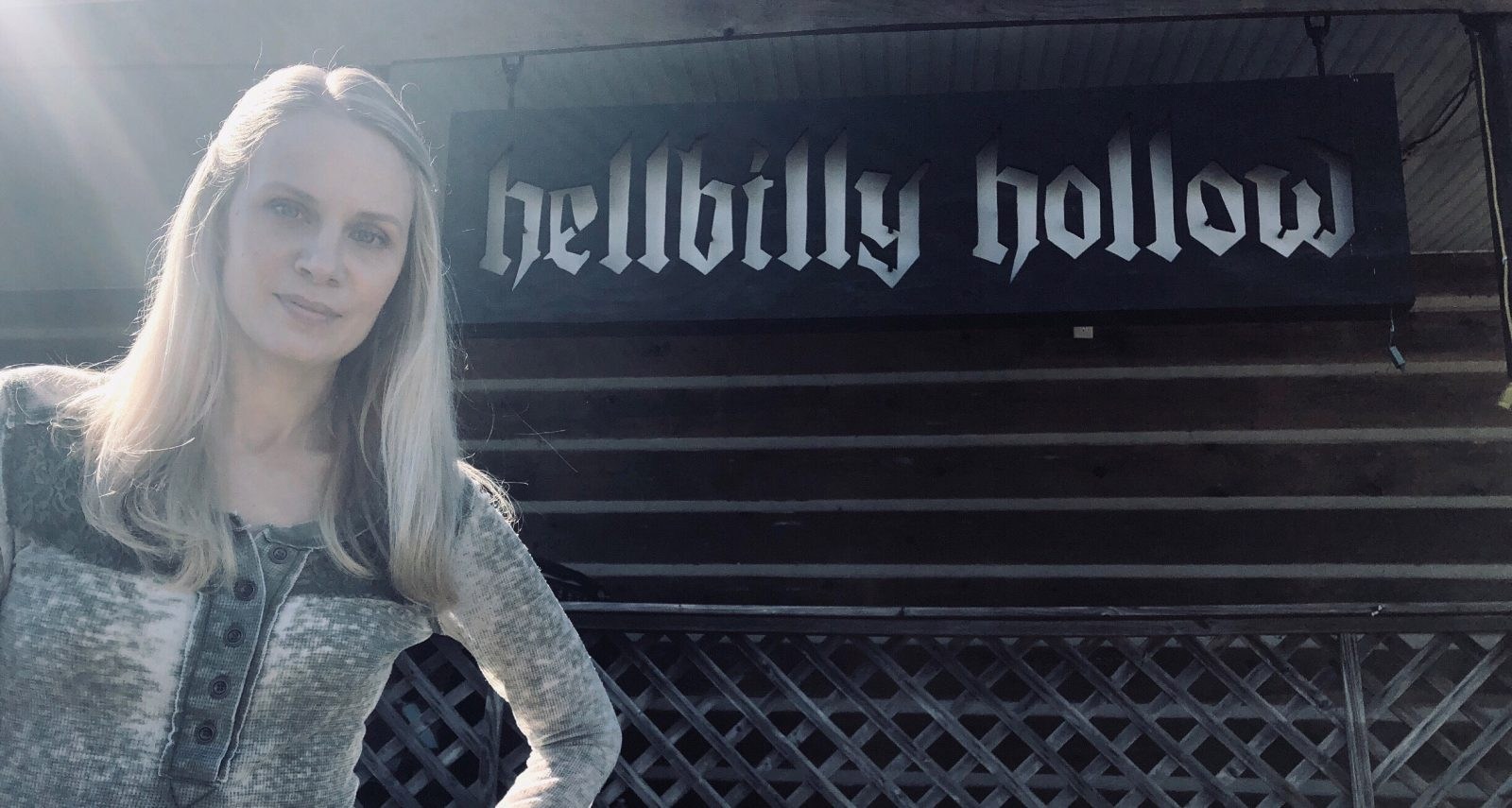 Losing Addison is a psychological mystery/drama that I shot in Portland a couple years ago. I play a somewhat smug prosecuting attorney. Unfortunately, the premiere of the film had to be cancelled due to the pandemic, but I anticipate that it should be releasing everywhere soon. I’ll share details when I know more.

The manuscript for my novel is coming along very well. I plan to have the rough draft completed by the end of summer. I also have two scripts that I’m polishing. The pandemic has actually afforded me a little extra writing time, and that has been a silver lining in all of this.

I hope this finds you healthy and happy and thriving in your own creative ways.