What To Watch During the Pandemic

To kick off my Pandemic Must-watch List, I should mention a very obscure, little-seen docu-series on Netflix. It’s called Tiger King. Oh… you’ve already seen it? Oh… the entire world has already seen it? Never mind then.

So let’s move on to some truly lesser known picks for movies and TV series that you can enjoy right now as you shelter-at-home.

GET LOST IN A WORLD WAR II DRAMA 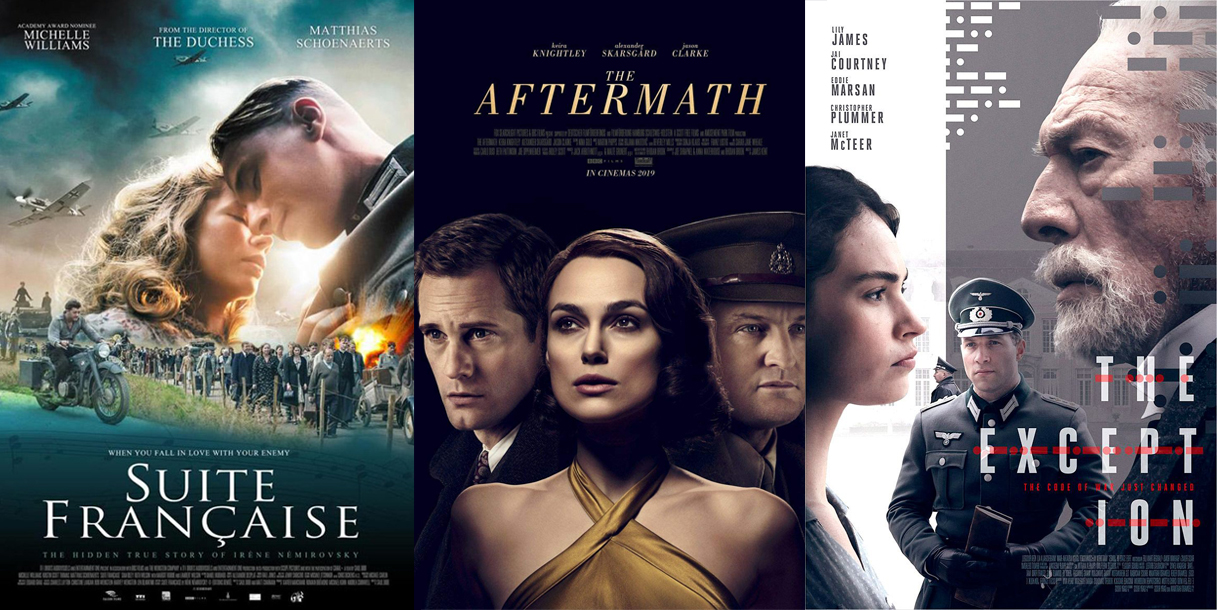 I often crave a romantic movie that isn’t a frothy rom-com, but there aren’t that many romantic dramas released each year. However, if you add in the backdrop of war, you will have a much better chance of finding a serious romantic drama. Happy endings are never a guarantee though. 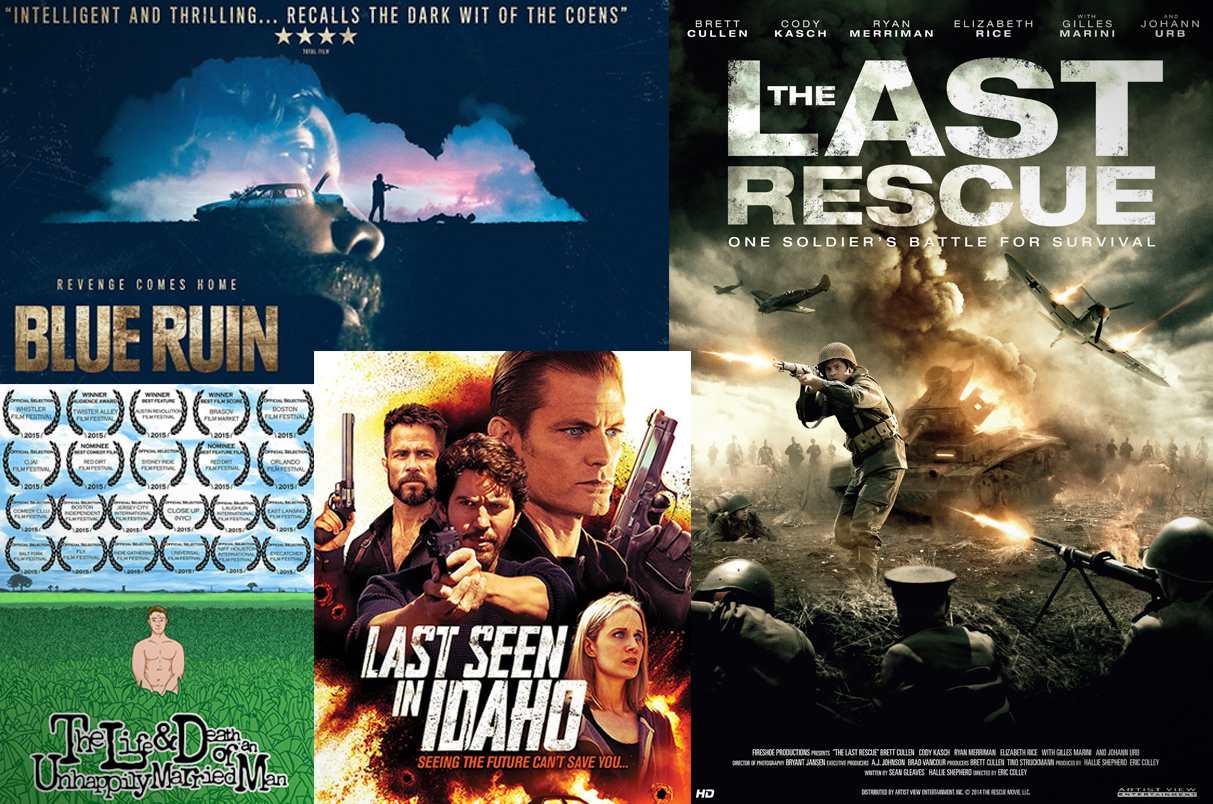 If we’re being technical about it, an independent film is any film that is made outside of the studio system. Due to the availability now of non-studio financing options though, this means there are $10 million, $30 million, and $70 million+ budgeted “indie” films. For the purposes of this list, I’m going to include indie films that were made for $500,000 or less.

The Last Rescue and Last Seen in Idaho are both films that I wrote, produced, and acted in. The posters made by our distributors for each film suggest massive big-budget action, but the reality is a bit different (distributors generally feel that explosions on posters help films sell better).

The Last Rescue is a suspenseful character drama set in the final months of World War II. It follows three American soldiers and two Army Corps nurses who are stranded behind enemy lines and take a high-ranking German officer as their prisoner to orchestrate an escape. It has some intense action elements where director Eric Colley utilized hand-held camera work for up-close fighting and war sequences. The film premiered at Redbox, and it’s now available on iTunes and Amazon Prime.

Last Seen in Idaho is about a woman (yep, me) who awakes from a coma after a car accident and begins having shocking visions of her future murder. It’s a race against the clock as she tries to solve and prevent her own murder. This movie has lots of twists and turns with several action sequences, plenty of mystery, and some romance too. If you are a Showtime subscriber, you can watch it there for free. Otherwise, there are a plethora of “on-demand” rental options available, including Vudu, Amazon Prime, and Google Play. Or order the DVD from Amazon and get over 52 minutes of behind the scenes.

Life and Death of an Unhappily Married Man made its rounds at the festival circuit in 2014 and 2015, and it can now be rented on iTunes. The movie is a drama-comedy with plenty of laugh out loud moments. The story follows Riley, who finds out his wife has been unfaithful to him and thus quits his dead-end job and travels across the country to visit his past and figure out where it all went wrong.

Gritty neo-noir revenge drama Blue Ruin is not for everyone, but if you’re looking for a storyline about the darkness and vulnerability of human nature that has a moody, atmospheric style, this indie film fits the bill. Director Jeremy Saulnier went on two years later to release a film that was seen more widely: horror movie Green Room starring the late Anton Yelchin. 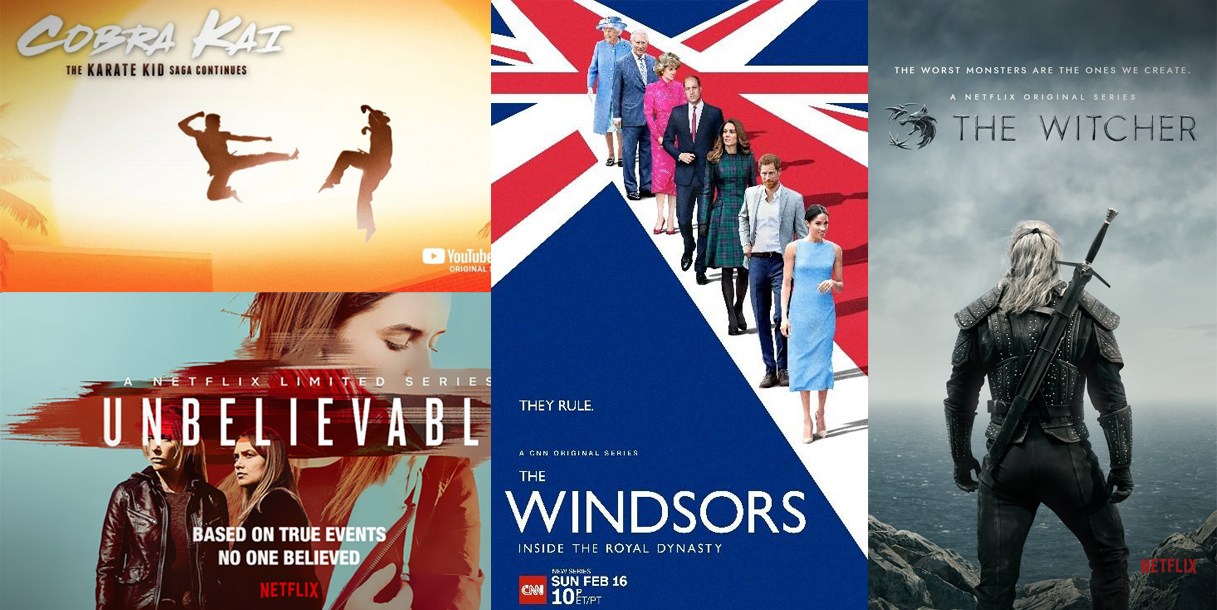 Please, please watch Cobra Kai seasons 1 and 2 (season 3 is in post), especially if you are a child of the ‘80s or ‘90s, which means you would most definitely be familiar with the 1984 movie Karate Kid. I will be doing an entire blog on this TV series soon. Cobra Kai is hilarious but also heartfelt, and its callbacks to the original movie are clever and satisfying. You will even find yourself rooting for original bad boy Johnny Lawrence! This show is available on YouTube’s paid service (YouTube Premium). Or if you have Netflix DVD rentals, you can rent it there. Or buy the Blu-rays or DVDs on Amazon.

Don’t miss out on Netflix’s carefully crafted limited series Unbelievable. The first episode is quite bleak, and it opens a bit slowly as it follows a young woman who says she was raped (Was she? Wasn’t she? Why is everyone questioning her story?). Episode two introduces two parallel story lines involving two detectives, and that’s when this 8-episode series goes from intriguing to brilliant. Superb, heartbreaking performances.

While you’re perusing Netflix, also check out The Witcher. Just don’t watch it while you’re simultaneously playing on your phone or folding laundry. This fantasy series opens with three different timelines before they eventually converge, and you need to pay attention to fully grasp and appreciate this story. There’s action, magic, romance, and humor.

When is The Windsors going to return? CNN has always done a fabulous job within the historical docu-series genre (You can read my review of the series The Kennedys here). I’m not a “royal watcher” by any means, but The Windsors is full of interesting history about the monarchy with fantastic archival footage. The first three episodes are available “on demand” through your cable provider, but CNN has yet to release the fourth and fifth episodes. I assume this is because we are now in a 24-7 Covid-19 news cycle. I hope this series returns soon though! In the meantime, watch episodes 1 through 3. This will get you as far as the 1980s, right up until the point where things really fall apart between Princess Diana and Prince Charles. 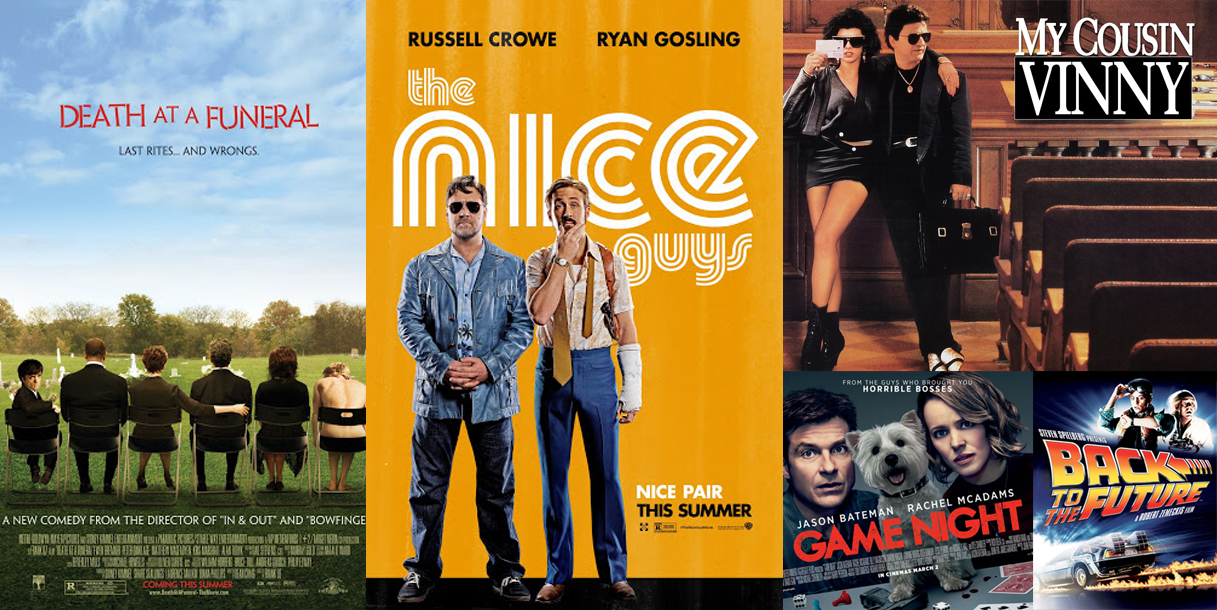 A pandemic is serious, stressful, and heartbreaking stuff. But laughter is good for your soul and your immune system, so turn on something funny.

My Cousin Vinny was one of my favorite movies from childhood and it still holds up today! Marisa Tomei broke out here with her memorable role as lawyer Joe Pesci’s street-smart girlfriend. And if you miss The Karate Kid (which I’m sure you do, so please also watch Cobra Kai), you can get a dose of Ralph Macchio here in a very funny role as a young man wrongly indicted for murder. If you appreciate comedic misunderstandings, you will love this movie.

One thing that I love about The Nice Guys is that it takes all of the standard action film moments and turns them on their head (often making those moments more realistic by poking fun at them). This film is smart, silly, and meta. Ryan Gosling and Russell Crowe play off of each other well.

Death at a Funeral is absurd and that is what makes it so laugh-out-loud funny. There is sibling envy, blackmail, accidental drug ingestion, and other crazy family antics. I could not stop laughing out loud at this film.

Game Night is over-the-top action-comedy at its best, but it also does a fabulous job of playing with the realistic humor of social awkwardness, relationship dynamics, and sibling rivalry. Jason Bateman and Rachel McAdams turn in stellar comedic performances, and there is a scene with a little white dog that you will never forget. I laughed so hard in that scene, I cried.

Any “best comedies list” should definitely include the Back to the Future trilogy. These movies stand the test of time. They are clever, witty, heartfelt, exciting, and thought-provoking. The setups and payoffs throughout these films are commonly used in screenwriting classes to explain to students how to set up a scenario, build anticipation around it as the story progresses, and pay if off later in the film. It is cinema at its finest. After you watch (or rewatch) the trilogy, check out the 2015 documentary about the making of the movie: Back in Time.

So there you go! There’s your list. What TV shows and movies have you discovered during this pandemic? Let me know below in the Comments Section.