Novel Station Eleven Will Soon Be a TV Mini-series 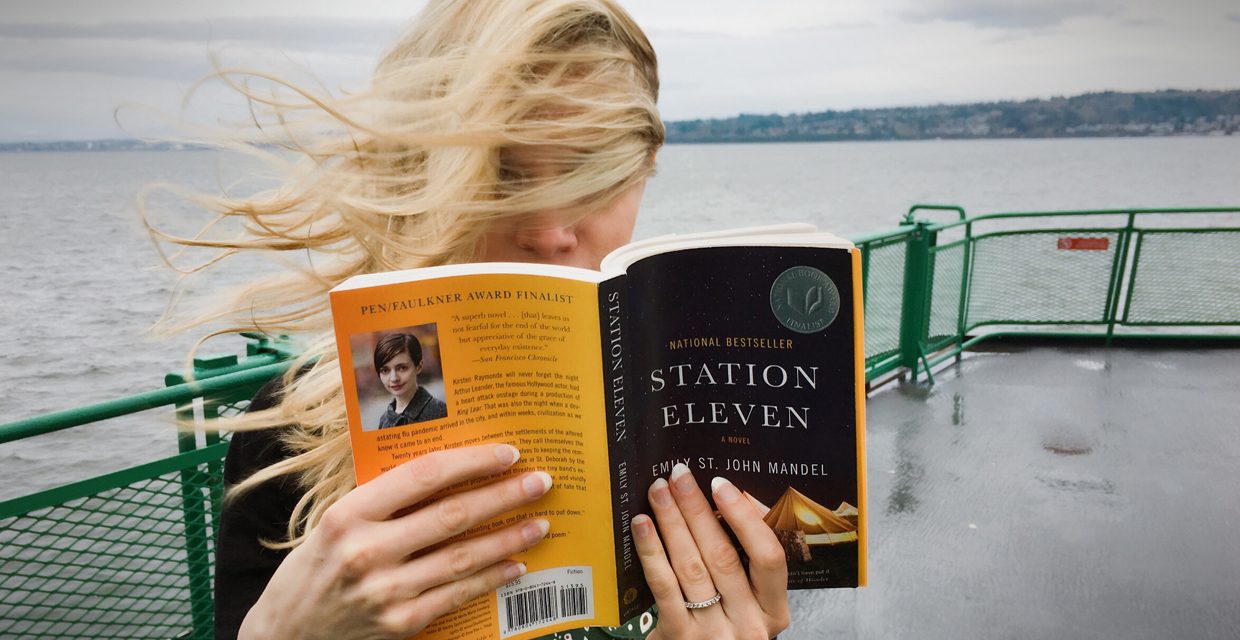 Station Eleven by Emily St. John Mandel is one of my favorite novels. In fact, one of the first blog entries that I wrote was a glowing review of the book (you can read it here). So I was very excited to find out that the novel will be adapted into a TV mini-series for HBO Max.

These days, there is so much phenomenal TV out there. The mini-series (or limited series) is one of my favorite formats. It allows time to fully explore character arcs and relationships without ever reaching that uncomfortable point you often see in Network TV where you can sense that the writing team is racking their collective brain for a new storyline.

Book adaptations can be tricky though. Some are wonderful and even expand upon the world within the novel. For example, Sharp Objects by Gillian Flynn had a fabulous limited TV series adaptation. You can read my review for that here. The Hunger Games by Susanne Collins also lent itself well to a movie format, and The Fault in Our Stars by John Green was turned into a movie that managed to beautifully capture both the heartbreak and the humor of the book.

However, some books aren’t served as well by film or TV adaptations. The novel Station Eleven has its fair share of intersecting storylines and multiple timelines. When a story is like that, it can be especially challenging to maintain cohesion and momentum in a screen format. A large part of the book’s magic also lies in St. John Mandel’s beautiful writing style. We’ve seen the TV series The Handmaid’s Tale capture a fair amount of Margaret Atwood’s masterful prose through narration by the main character. I’ll be curious to see if the Station Eleven mini-series utilizes any narration to share some of St. John Mandel’s words.

The 10-episode Station Eleven series began filming last month. It feels especially timely now, given our current fears about the COVID-19 virus. Station Eleven involves a deadly flu pandemic that spreads at a rapid pace and wipes out 99% of the population within days. Yikes. I know.

But before you decide that the storyline sounds too depressing and close to home to want to read or watch it, let me tell you that while the novel is dark at times, it’s also inspiring and thought-provoking. Twenty years after the pandemic, The Traveling Symphony is determined to bring art to others. They are a small group of actors and musicians who travel through dangerous territories to reach communities where they perform Shakespeare and play concerts.

On the side of their caravan are these words: “Because survival is insufficient.”

It’s a powerful statement. I really hope that the TV series will be able to convey both the darkness and the hope that’s within this wonderful novel. And so now we await its release…