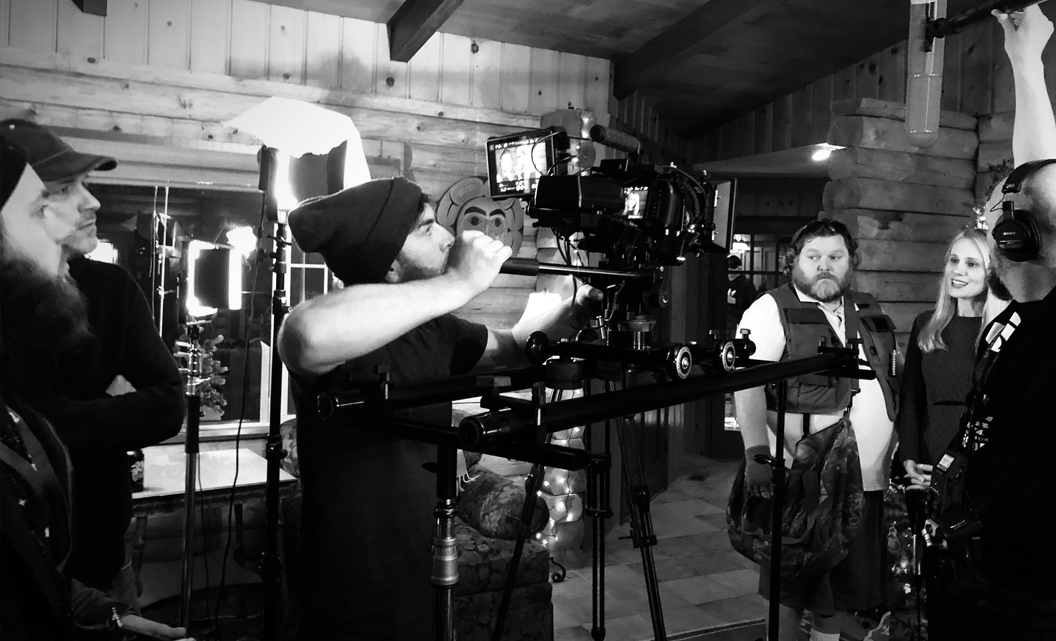 The story is a fun one that is set at Christmastime and follows a city slicker named Justin who has recently relocated to the country and finds himself in deep, deep trouble: When Justin’s snobby wife is killed in the backyard of their new country home, he is arrested for her murder. There’s a small complication though – Justin claims that Bigfoot is the real killer! The bulk of the movie takes place over one crazy day and night as Justin and his group of eccentric friends set off on a last-ditch effort to find Bigfoot and prove that the mysterious creature is the real wife-killer. 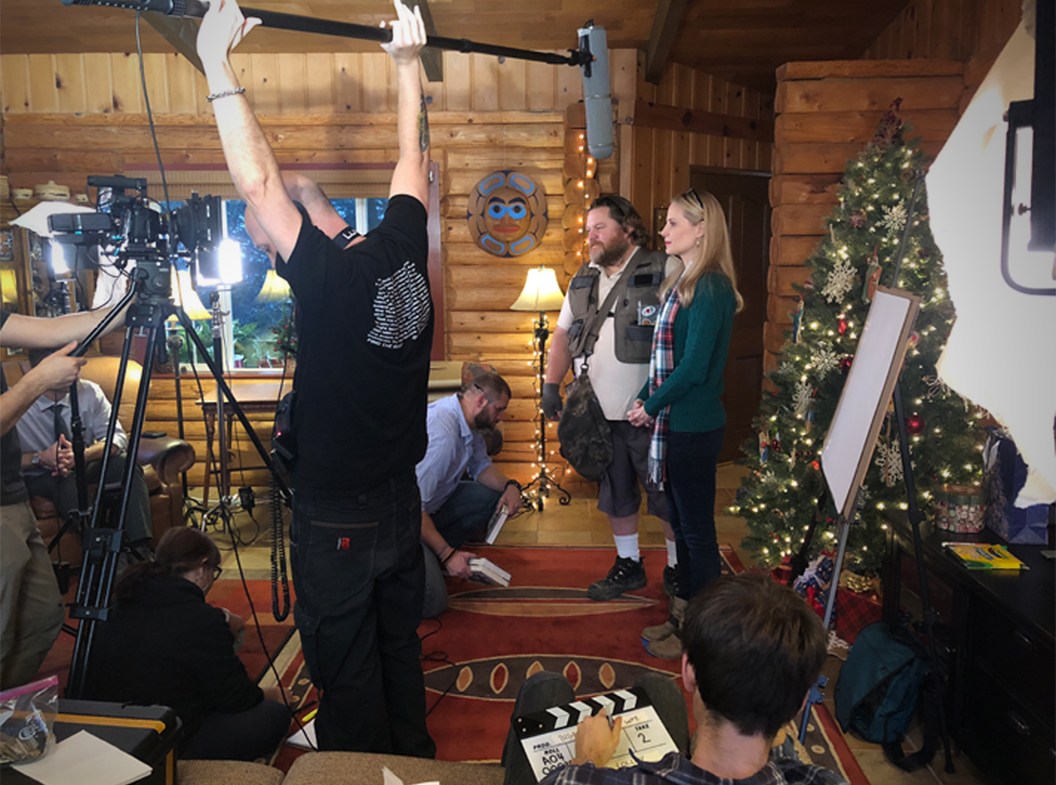 We just wrapped our first week of filming, and we resume shooting next month. Soon I’ll have lots of fun details to share about the movie, so stay tuned. 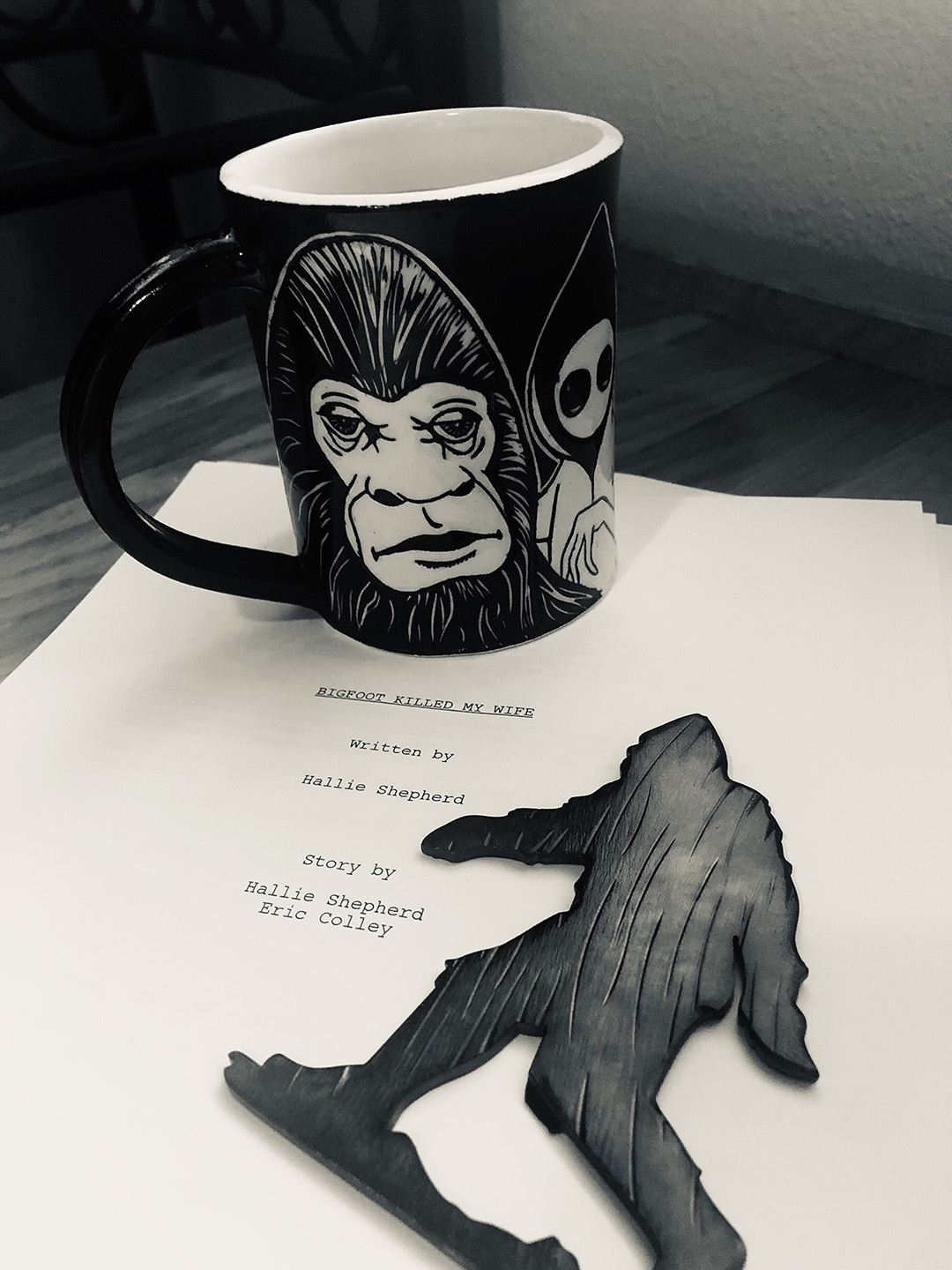