Book Review: My Sunshine Away by M.O. Walsh

I haven’t been reading as many novels lately as I usually do. In fact, I’ve been feeling frustrated because my eyes want to slide over letters on a page that my mind is largely ignoring. In other words, I can’t focus. I’ve started and set aside a dozen books in the last few months.

But the first chapter of M.O. Walsh’s debut novel My Sunshine Away gripped me from the first twenty-four words.

“There were four suspects in the rape of Lindy Simpson, a crime that occurred directly on top of the sidewalk of Piney Creek Road…”

The descriptions that follow of the young kids of Piney Creek Road go-karting and chasing snakes into storm gutters bump up against lines like this:

On this particular evening, however, in the dark turn beneath the first busted streetlight in the history of Piney Creek Road, a man, or perhaps a boy, stood holding a long piece of rope.”

The opening chapter of M.O. Walsh’s novel tells you exactly what kind of story you are about to read. It’s a southern coming-of-age tale that is a jarring collision of youthful optimism and unjust darkness. It’s a poem that simultaneously honors and tears down the innocence of childhood.

Walsh deftly uses imagery to create a strong sense of place that is paramount to this story. You aren’t simply reading about Baton Rouge as you turn the pages. Rather, you are there; you are Baton Rouge.

I flew through the first eighty pages, late into the night. The book’s narrator is an unnamed boy who lives across the street from Lindy Simpson. Friends since childhood, he’s now romantically and sexually infatuated with her, and he’s affected by her rape in a myriad of ways. The narrator is a sympathetic one. You hope for him, and you hurt for him. 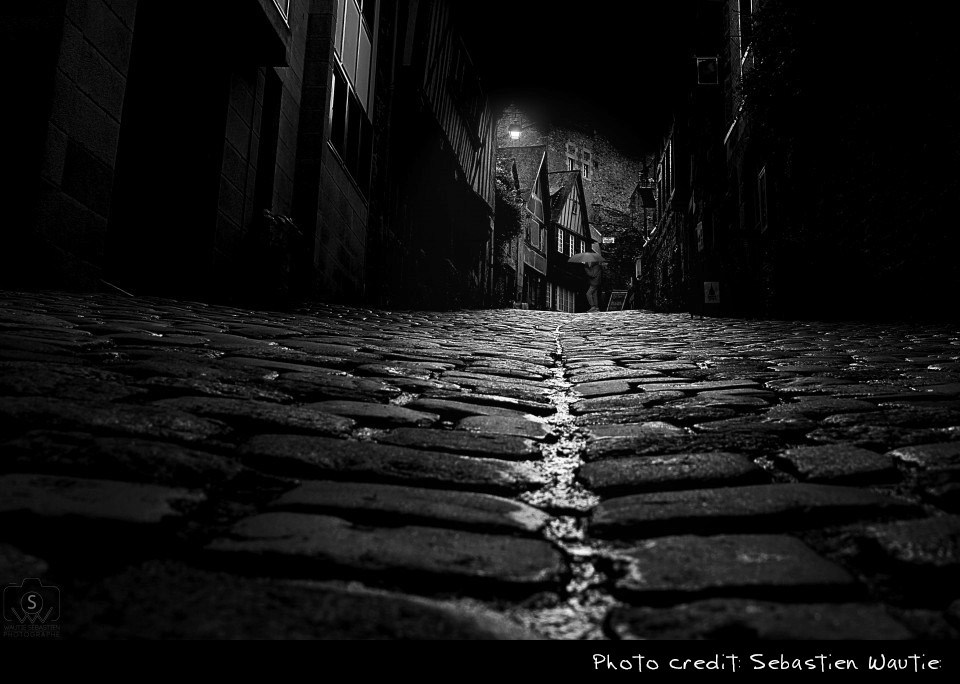 Throughout the first-person POV account of the story, the boy – now a grown man – reflects on his childhood and the crime that changed everything for him. This mature adult perspective allowed for deliberation and analysis that was more complex than a teenage boy could have provided. In that regard, this piece of fiction reads almost like a memoir, and I appreciated the deeper musings it contained.

At times, however, it did give me a feeling of distance from the story. In the middle section, which I didn’t read nearly as fast as the beginning or the end, there was sometimes a lack of immediacy to the story. I chalk this up to two things: 1) The pacing was a little slow in the middle of the book, and 2) Sometimes at the top of a new chapter, the adult narrator often chose to reveal the big moment that was coming or the after-the-fact realization before unfolding the story that led to that conclusion. It reminded me of the movies that open with an exciting scene and then cut to a title card that says, “Three days earlier.” (A device I personally don’t like).

That said, the last third of the novel gripped me once again as it moved toward answers regarding the crime as well as emotional conclusions. I read many of the final twenty pages while blinking back tears. 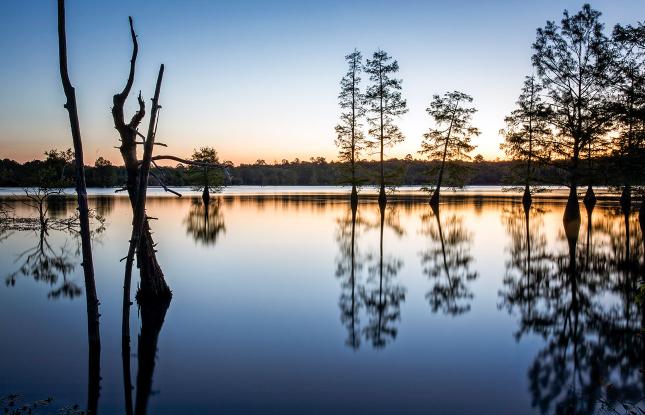 One particular chapter in the novel stood out to me for its boldness and effectiveness: The narrator spends eleven pages musing on the effect that Hurricane Katrina had on both New Orleans and Baton Rouge. It was interesting in that I learned many things about the aftermath of Katrina that I never could have heard or understood from a news report. On top of that, it resonated on an emotional level. As the narrator describes the effects of this tragic storm and its displacement of so many people, you can feel the parallels drawn to the displacement of the story’s characters and their youthful innocence in the summer of 1989 when Lindy Simpson was raped. It’s a beautiful piece of writing that could almost stand alone as an essay or short story. And its inclusion in the novel illustrates what makes this book so special.

My Sunshine Away shines most of all for its unique storytelling voice and its effortless poetry that delivers both harsh realism and hopeful idealism.  It’s visual and it’s visceral. It’s sanguine and it’s sanguinary. Ultimately, it’s a story that stays with you, and I definitely recommend it.

PS. Walsh, the Director of the Creative Writing Workshop at The University of New Orleans, will be releasing his second novel in July 2020.