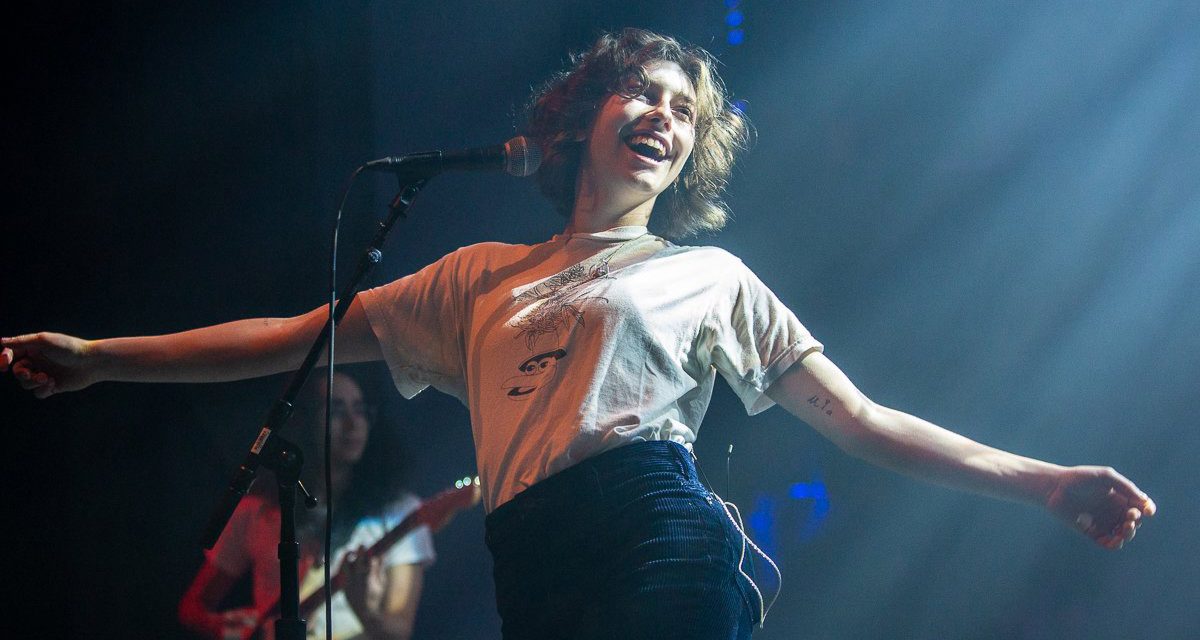 New music alert! King Princess has only released six full-length songs to date – including today’s new song: “Cheap Queen” – but all six songs are fantastic pop gems. Born Mikaela Straus, King Princess is a 20-year-old singer-songwriter, musician, and producer, and she identifies as genderqueer and gay.

King Princess has a musical style that I gravitate towards: The songs are pop with a lot of soul. They are smooth, and there is a wisdom and edginess beyond her years in the lyrics and in the way she sings them. Her music is primarily mid-tempo with strong underlying drum beats and catchy hooks buoyed by strong metaphor, raw lyrics, and her melodic voice. In a few words, King Princess’s music is empowering, sexy, and edgy, yet also sweet. 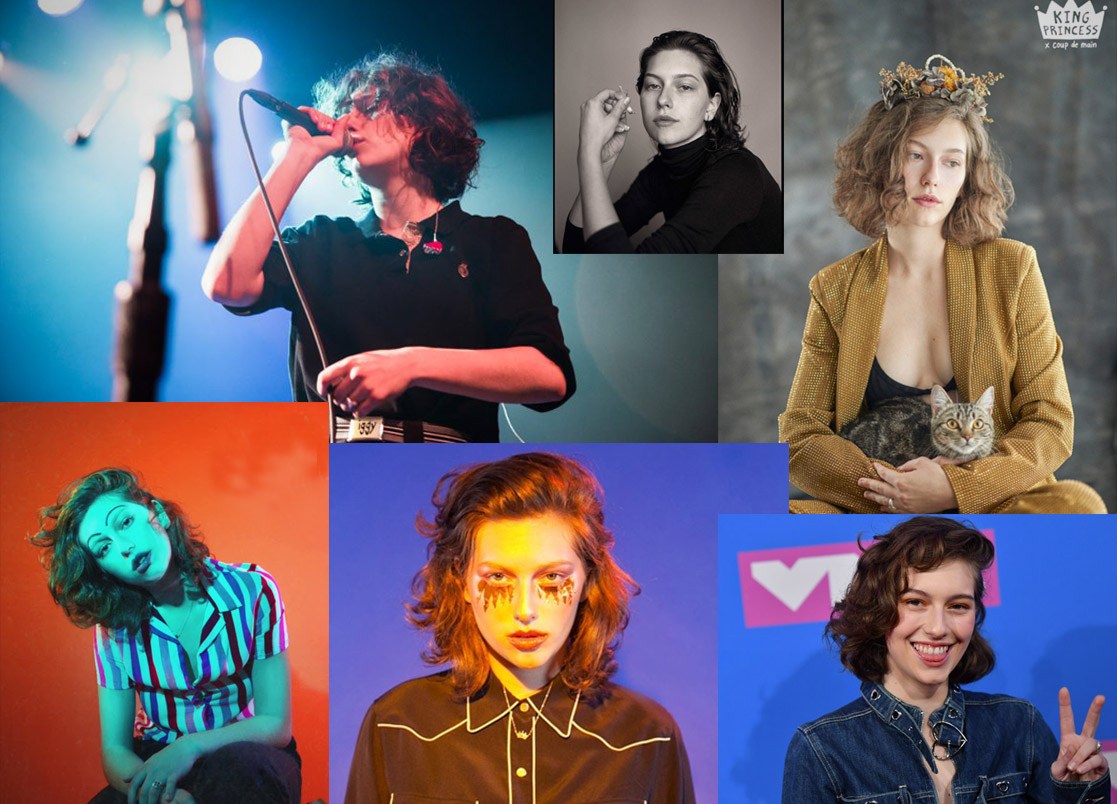 From the soulful, blues-inspired “1950”
I love it when we play 1950
It’s so cold that your stare’s ’bout to kill me
I’m surprised when you kiss me 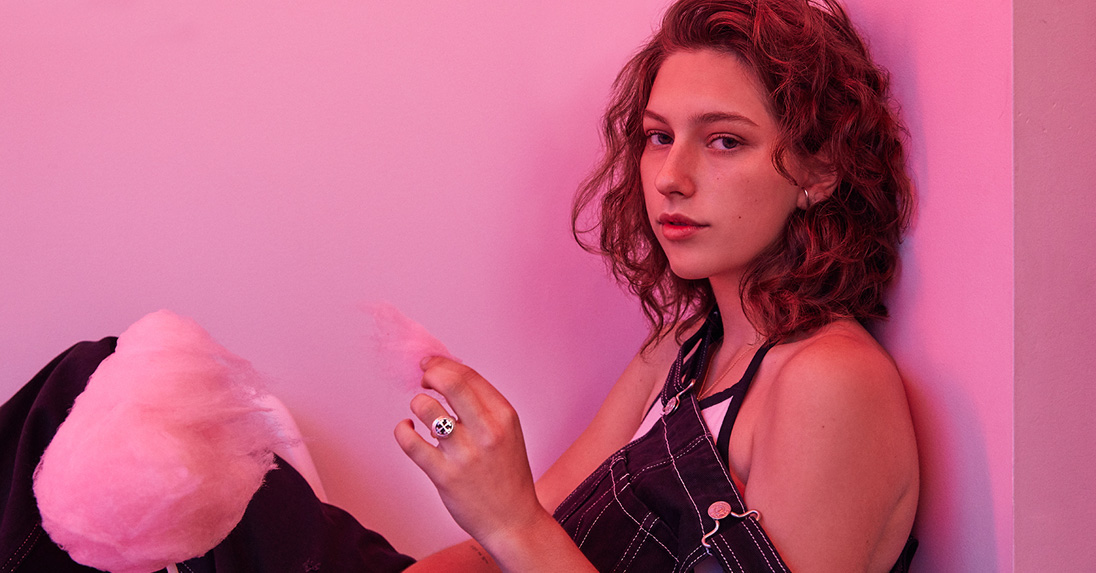 Today’s new single “Cheap Queen” is a slinky piano-infused song with a throwback feel. It’s catchy and has a bouncy, talky feel to it. It’s our first look at new music from her upcoming full-length debut album, which I am eagerly anticipating.

With only six full-length songs, I suggest that you give them all a listen and see which ones you like best. Because King Princess is an artist who is clearly here to stay.