The novel My Last Continent by Midge Raymond is a unique story that sweeps you away to the majestic yet harsh landscape of Antarctica. The unique setting of this book makes it special. The story follows Deb Gardner, a research scientist with the Antarctic Penguins Project. With Raymond’s rich descriptions of the setting and climate, I could feel the cold wind as Deb hunkered down in an emergency tent to survive a storm, and I could feel the freezing waters as she ran into the ocean to save a wayward tourist. While My Last Continent includes Deb’s romance with a fellow researcher, the biggest love story is with Antarctica. 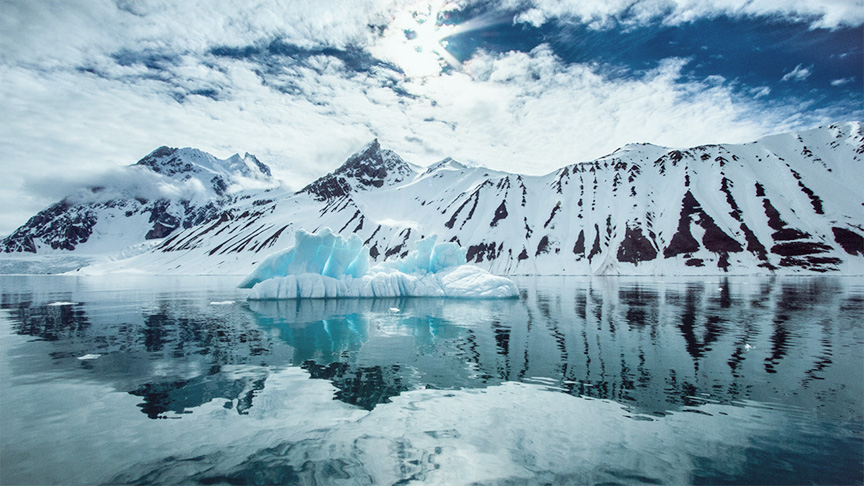 Before I talk more about the book, let’s have a quick geography lesson. For those of you not up to speed on your polar regions, Antarctica is the southernmost continent. Most of Antarctica is a polar desert, and large parts of it are covered year-round in snow with average temperatures of MINUS 49 degrees Celsius. Yes, minus. My brain can’t even comprehend how cold that must feel. My entire system was in shock at the Sundance Film Festival when the weather was at 7 degrees Fahrenheit. A quick Google calculation tells me that 4 degrees Fahrenheit is approximately minus 14 degrees Celsius. Not even close to minus 49!

Scientists from around the world are stationed in Antarctica to study the region, its climate, and its animal inhabitants, which include penguins, seals, and all kinds of birds. You won’t find any polar bears down in Antarctica. Those guys are up north in the Arctic, which is basically frozen ocean (and also where Santa Claus resides… obviously). 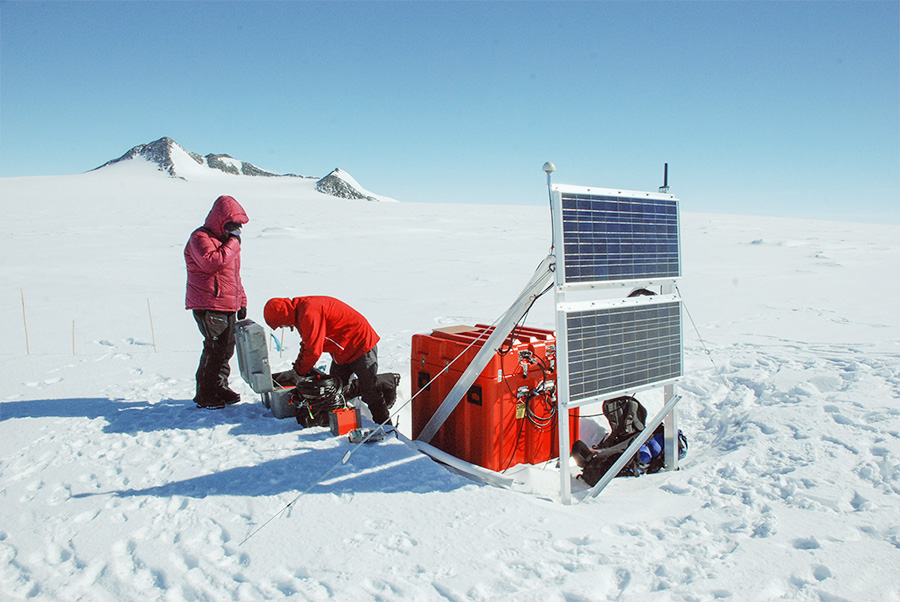 Vacation cruises to Antarctica are becoming increasingly common, and it’s a topic that the book very much covers, as Deb is only able to do her research work by being a tour guide on a small expedition ship. It’s basically her free ride down to the research station. On one hand, Deb is collecting data that may help save the region and its penguins while on the other hand she’s part of the very tourism that can hurt it. It’s a moral dilemma that she struggles with. A simple moment in the book about Deb’s anxiety as she picks up a tourist’s used tissue from the ice underscores how delicate the ecosystem down there is.

The amount of research that went into My Last Continent must have been huge! The Q & A at the end of the book reveals that Raymond has visited Antarctica herself, and her own experiences informed the topics and points of view in the book.

By the time I finished reading the last page, I felt I was much more educated about an important area on our planet that I previously knew little about. And what was cool is that I didn’t have to read a textbook to learn more. I was able to discover so much about the beauty, danger, and fragility of the region through Raymond’s eloquent descriptions. 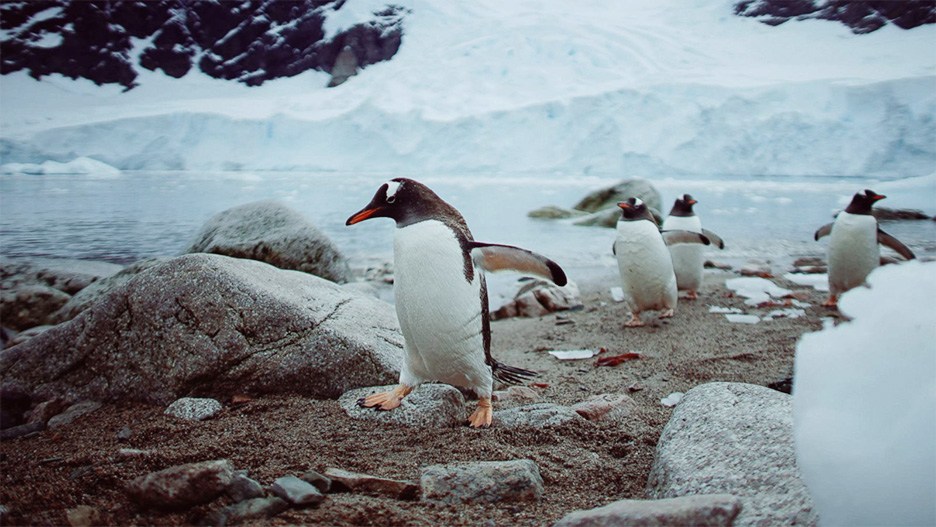 To some degree, Antarctica feels romanticized in this book. Yet it is a continent so incredible that it should inspire some romantic awe. Therefore it feels fitting that Deb, a loner in some ways and a circus soul in other ways, feels herself pulled down there year after year.

Despite the isolation that is par for the course with Deb’s job, she develops a romance outside of – and in many ways because of – her love story with the region. She falls in love with her fellow researcher Keller Sullivan, a man whose past trauma has him searching for a lifestyle that takes him away from his pain and memories. The two characters connect, and a subtle yet emotionally complicated love story unfolds as they reunite each year in Antarctica, only to go their separate ways at the end of each season. 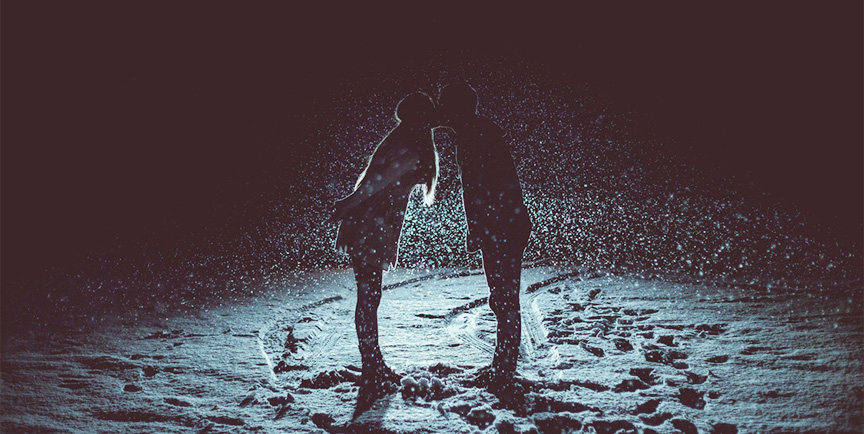 One season though, Keller doesn’t board Deb’s ship as she expected him to, and she finds out he’s on a large cruise liner headed into the region. When that cruise liner sends out a distress signal that it’s sinking, Deb’s expedition ship rushes to try to rescue the passengers.

The portion involving the shipwreck and the rescue is one of the most exciting parts of the book.  It’s set up in the very first chapter and subsequent chapters count down toward the event (e.g. one week before shipwreck, two days before shipwreck, hours before shipwreck, etc.). The way the shipwreck is highlighted in the book description, I did expect it to be a much larger part of the story. The shipwreck doesn’t occur until the later pages though, and the wreck itself is a relatively small part of the story. I would have loved for the shipwreck section to be longer. The rescue attempts were full of suspense and tension, and because of the relationship between Deb and Keller, there’s a lot of heartwrenching anticipation as to what the outcome will be for these two characters.

So with that in mind, don’t go into My Last Continent thinking that you are reading a pulse-pounding adventure about a shipwreck. Go into this book with the understanding that you are reading a unique story about an unusual place on the planet featuring a brave heroine who is on a journey of self-discovery. And oh yeah, as a bonus, there is also a pretty exciting shipwreck.  Overall, a thought-provoking, well-written novel. Bundle up in a cozy blanket, and read it at night from the comfort of your warm house.