August is barely upon us, so you still have time to squeeze in one or two (or three!) beach reads. I’ve picked out some winners for you so you can spend less time browsing shelves and more time reading books.

In order for a book to make this list, it had to meet these requirements: 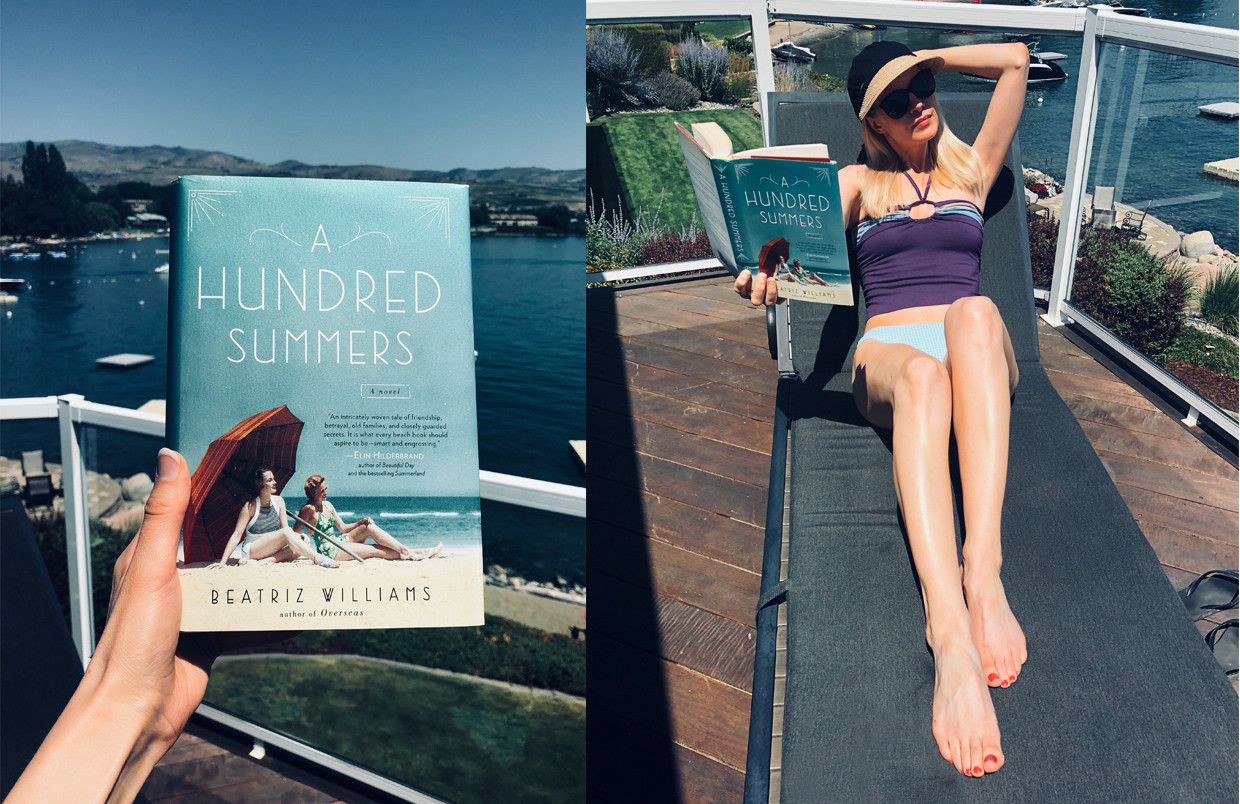 A Hundred Summers by Beatriz Williams

As the vintage cover art suggests, this book has a whimsical, nostalgic feel. Set mostly in 1938 (with flashbacks to earlier years), Lily has returned to Seaview, Rhode Island, where her family has summered for generations only to find out that her former best friend and former fiancé are there for the summer as well. Oh, the horror… and the gossip… and the heartbreak… and the desire. And if that’s not enough, there’s a hurricane too.

A Hundred Summers is a story that reminds us that the past is never really where we think we left it. Light, enjoyable beach reading! 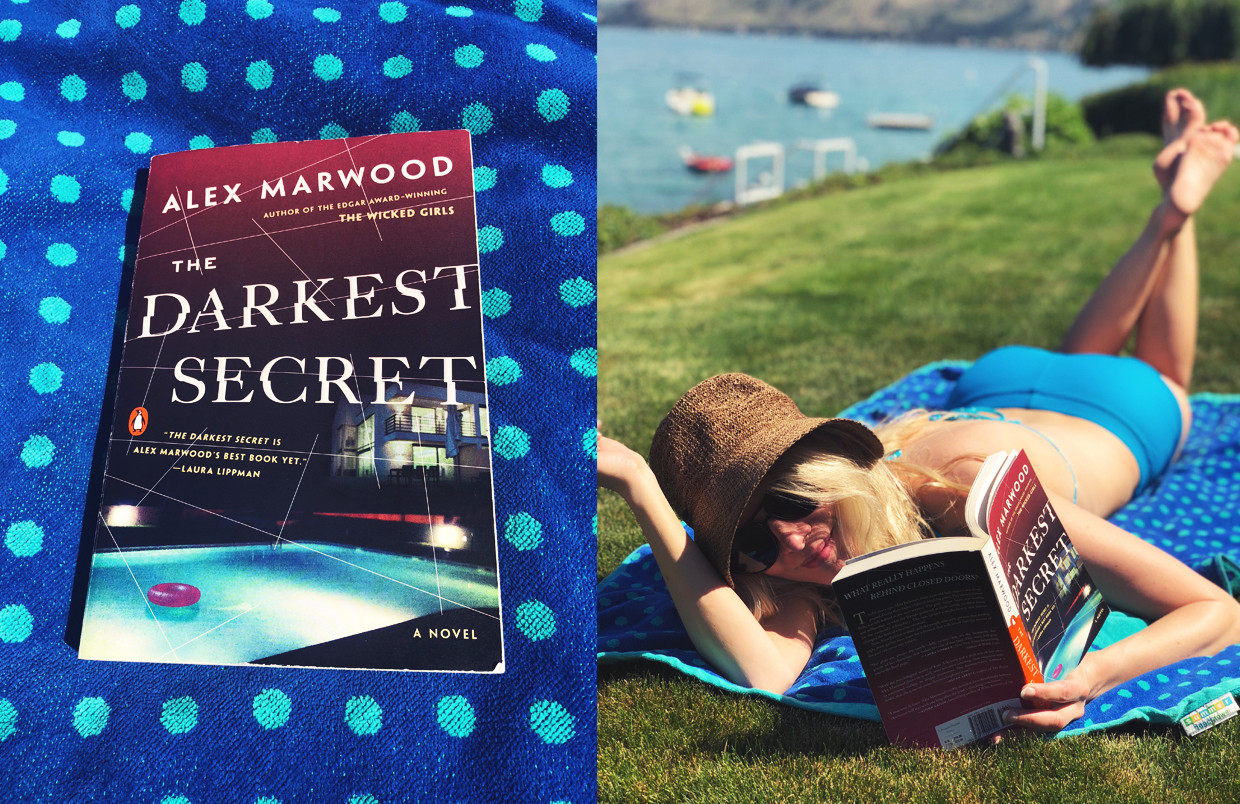 The Darkest Secret by Alex Marwood

If you follow true crime stories (or turn on cable news, like, ever), this story might remind you of the case of Madeleine McCann, the 3 year old who went missing from a holiday villa in Portugal while her parents and their friends dined approximately 55 meters away.

In The Darkest Secret, three-year-old Coco disappears during their father’s fiftieth birthday weekend celebration, leaving behind her identical twin Ruby as the only witness. A media frenzy ensues and the little girl is never found.

The novel alternates chapters between that fateful summer weekend and present day (twelve years later). The summer chapters give you the perspectives of different characters that were at the party that weekend, and the present-day chapters focus on the now teenage twin Ruby and her older half-sister Mila as they travel together to attend their father’s funeral.

I found the summer chapters to be fascinating because Marwood does an excellent job of getting inside the complicated minds of the many characters present during the weekend in question. Lots of fantastic psychology and lots of gray area. This book gets categorized and marketed as a psychological thriller, but it’s not actually that suspenseful or thrilling. It’s really more of a character drama with a crime mystery – and a very good one at that! 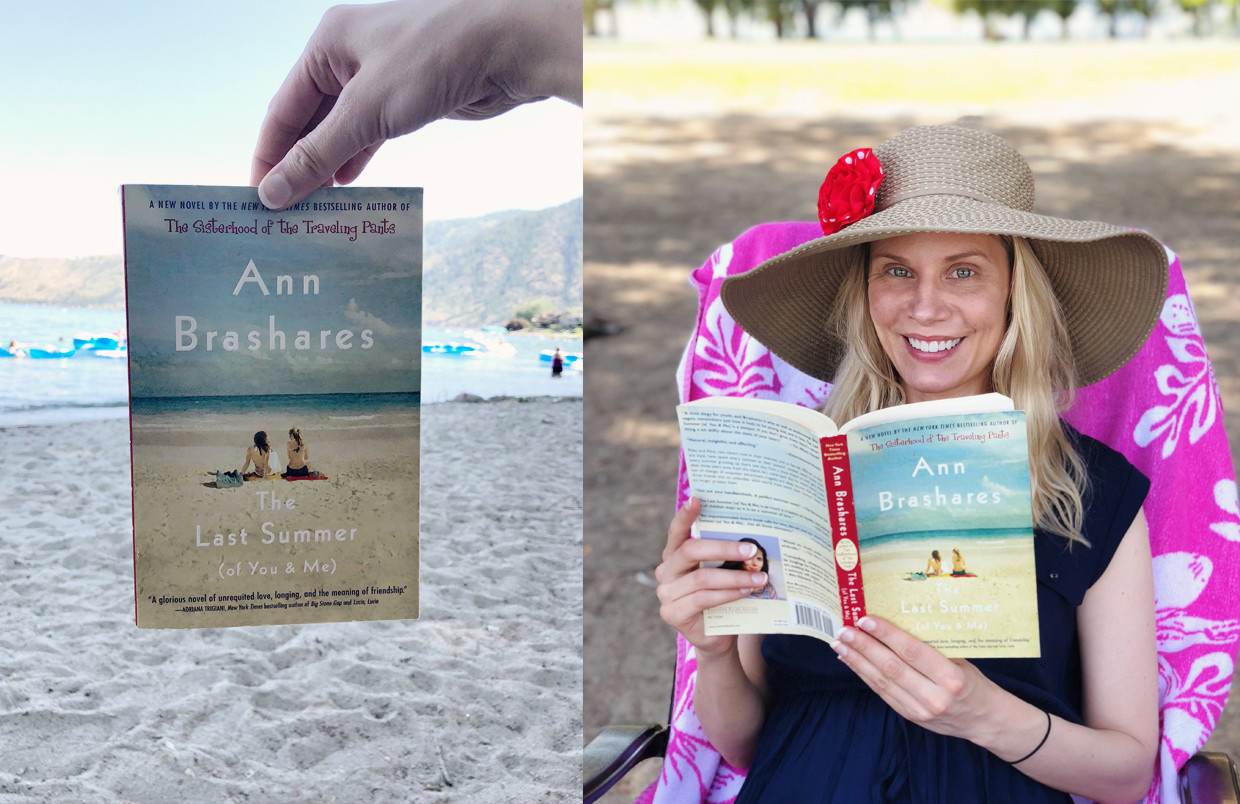 The Last Summer (of You and Me) by Ann Brashares

This book sits on my keeper shelf. Written by Ann Brashares (the best-selling author who penned The Sisterhood of the Traveling Pants), this was her first adult novel. However, the three main characters are between the ages of twenty-one and twenty-four, so it still has a “coming of age” feel to it.

Sisters Riley and Alice have shared a life-long friendship with next-door-summer-vacation-neighbor Paul. Now the three kids are no longer kids, and their return to the island for one last summer will change the dynamics of the trio forever. A story of friendship, family, love, loss, secrets, growing up, and forgiveness. The cover art is kind of cutesy, but this book is incredibly moving and even heartbreaking at times.

Set primarily on Fire Island in New York, Brashares’ ability to create such an enchanting sense of place will leave you wishing you had a summer house on Fire Island. Highly recommend. 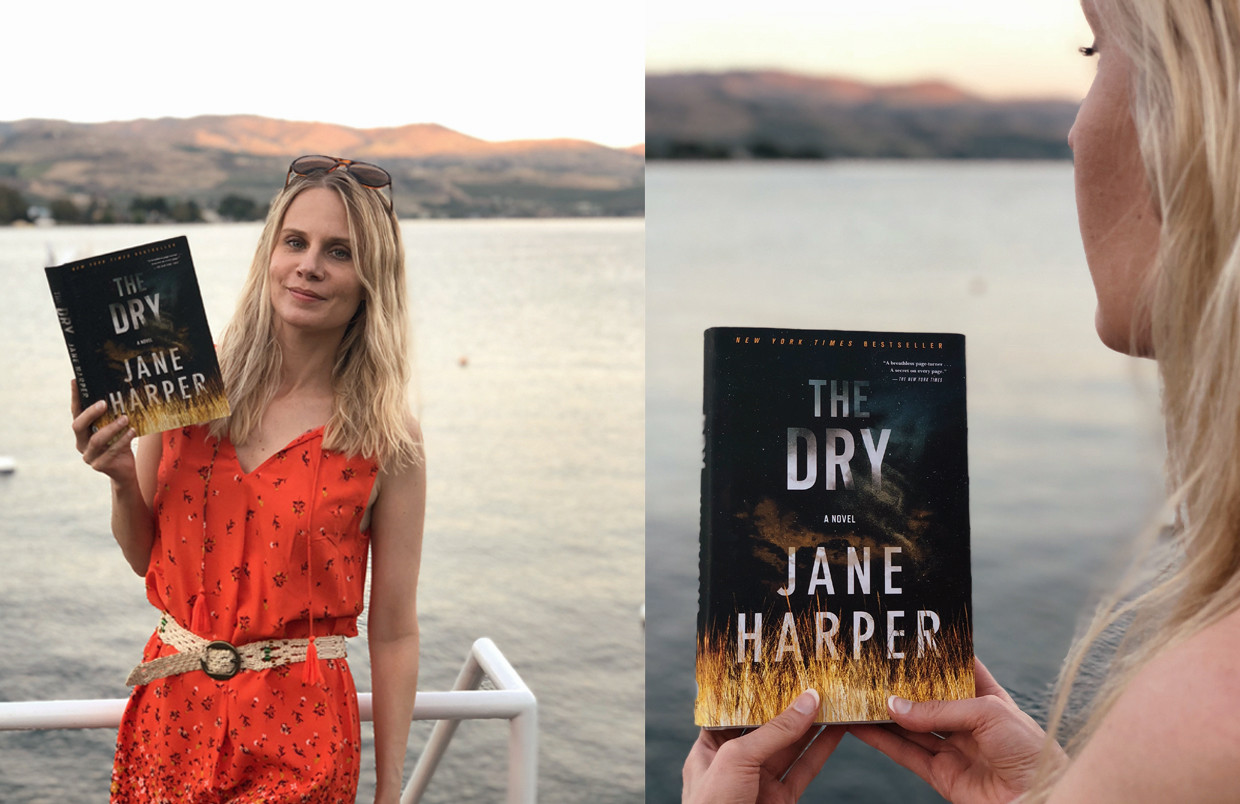 The Dry by Jane Harper

This is a solid mystery set in a rural town in Australia during a record-setting drought and heat wave that’s devastating the local economy.

Federal Agent Aaron Falk returns to his hometown for the first time in decades to attend the funeral of his best friend, Luke, who has died in an apparent murder-suicide. Aaron is not exactly excited to be back, since twenty years ago he was accused of murdering one of his female friends. Luke gave Aaron a fake alibi, but the townsfolk still carry their suspicions about his involvement in the unsolved murder.

Once in town, Aaron is enlisted by Luke’s parents to investigate if there is more to Luke’s death than it seems… and yes, of course there is. This novel is part procedural, part small town mystery. 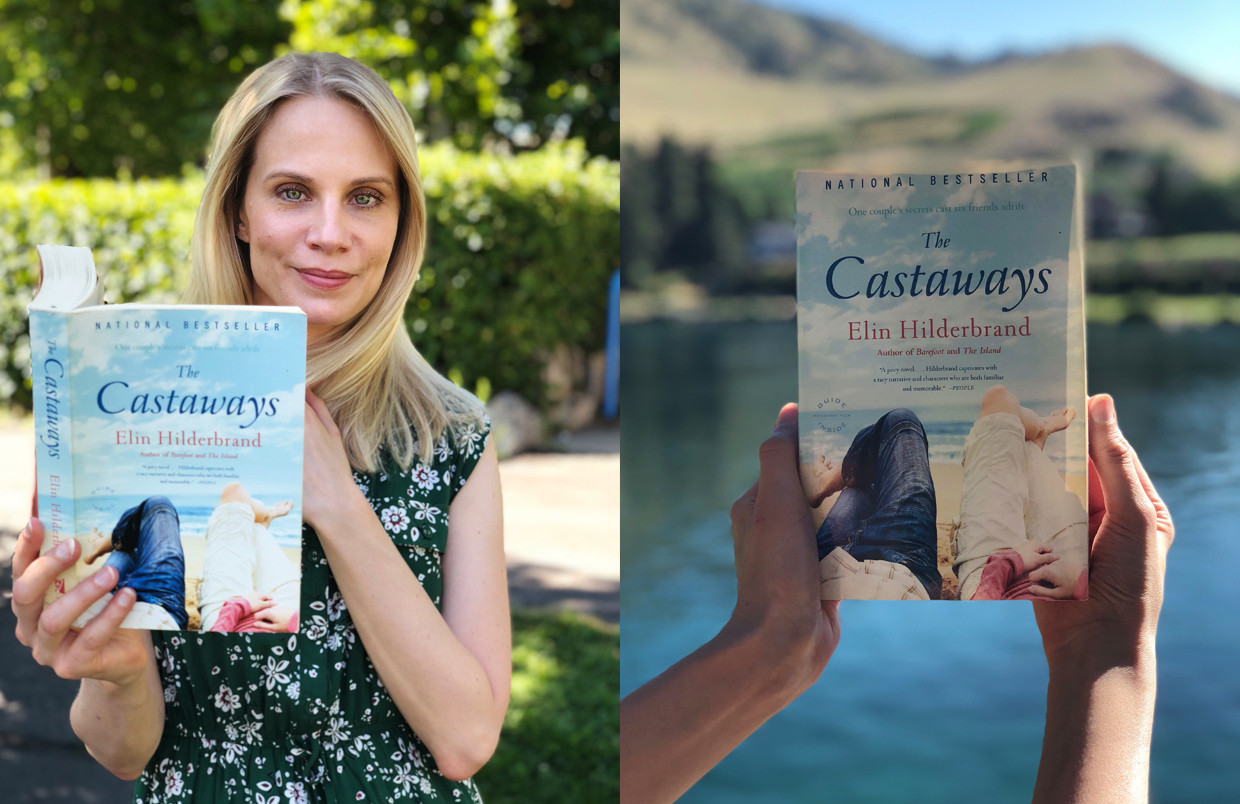 The Castaways by Elin Hilderbrand

Elin Hilderbrand is known for writing summer beach novels that are typically character dramas or family sagas, often with romance involved as a primary or secondary storyline. The Castaways is the only Hilderbrand book that I’ve read (so far), and I found it to be a really engaging, thought-provoking read.

The story follows four Nantucket couples who are best friends with each other. When one of the couples is killed in a boating accident, all kinds of secrets begin to come to the surface… affairs, substance abuse, PTSD, jealousy, and more. Hilderbrand does a great job of making these characters flawed, yet real and relatable.