Fact: You are going to die someday, and so is everyone that you love.

Sorry if that was a bit heavy. Usually, we don’t like to think about our own impending death. Or if we do, it’s often done so in a negative way, where we ruminate about our regrets and worry about what it would be like to lose someone we love. But what if reflecting upon death could make you feel… happy? Or at least peaceful?

I recently heard about a mobile app called WeCroak that sends you daily reminders that you are going to die. The app’s sales pitch is this: “In Bhutan they say that contemplating death five times a day brings on happiness.”

I thought that sounded kind of interesting, because yes, I’d like to have a better relationship with death and dying. I regularly contemplate death and loss, but generally speaking, it makes me feel sad to do so. I felt that perhaps recognizing death in a way that might cause me to focus on appreciating the gift of being alive could take me a long ways toward being more present and more engaged with the things that matter most in life. In other words, I thought meditating on the fact that I – and all of us – will die in the not-so-distant future could help me to not sweat the small stuff today.

So in the end, I tried out three mortality apps. Here’s what I thought of each:

For 99 cents, I installed WeCroak on my phone and my daily reminders got underway. Five times a day, I received a text message. These arrived at random times (much like the randomness of death). The quotes were quite varied. Here are some examples:

Inspirational:
It is never too late to be what you might have been. – George Eliot

Death-reminding:
Another way to get a sense of your life moving continuously toward death is to imagine being on a train, which is always traveling at a steady speed – it never slows down or stops – and there is no way you can get off it. This train is continuously bringing you closer and closer to its destination: the end of your life. – Sangye Khadro

Poetic:
Death,
I take you as I take the moon
rising
Darkness, black moth the light
burns up in.
-Charles Wright

Bizarre:
It concerns the death of Anna Katharina Ehmer, a 26-year-old woman with severe mental disabilities who had lived in an institution for people with mental disorders, and who had allegedly never spoken a single word during her life. Yet, she was reported to have sung dying songs for a half hour before she died. – Dr. Michael Nahm

I liked most of WeCroak’s quotes and in the beginning, I really liked receiving those reminders five times a day. In fact, one day I was dealing with a highly irritating issue regarding my health insurance and another person’s mistake was affecting me. I was literally cursing the incompetence of people when voila! My death quote arrived and it gave me some perspective. It reminded me that this annoying issue I was dealing with really was a tiny little thing in the grand scheme of life and death.

However, after several weeks of receiving five quotes a day, I became desensitized to it. First of all, five quotes is a lot. Sometimes the notifications would arrive and I’d be so busy that I wouldn’t even check it until the next notification arrived. For me, it would have been more effective if it were only two or three quotes per day.

So at that point, I decided to uninstall WeCroak and try out another… 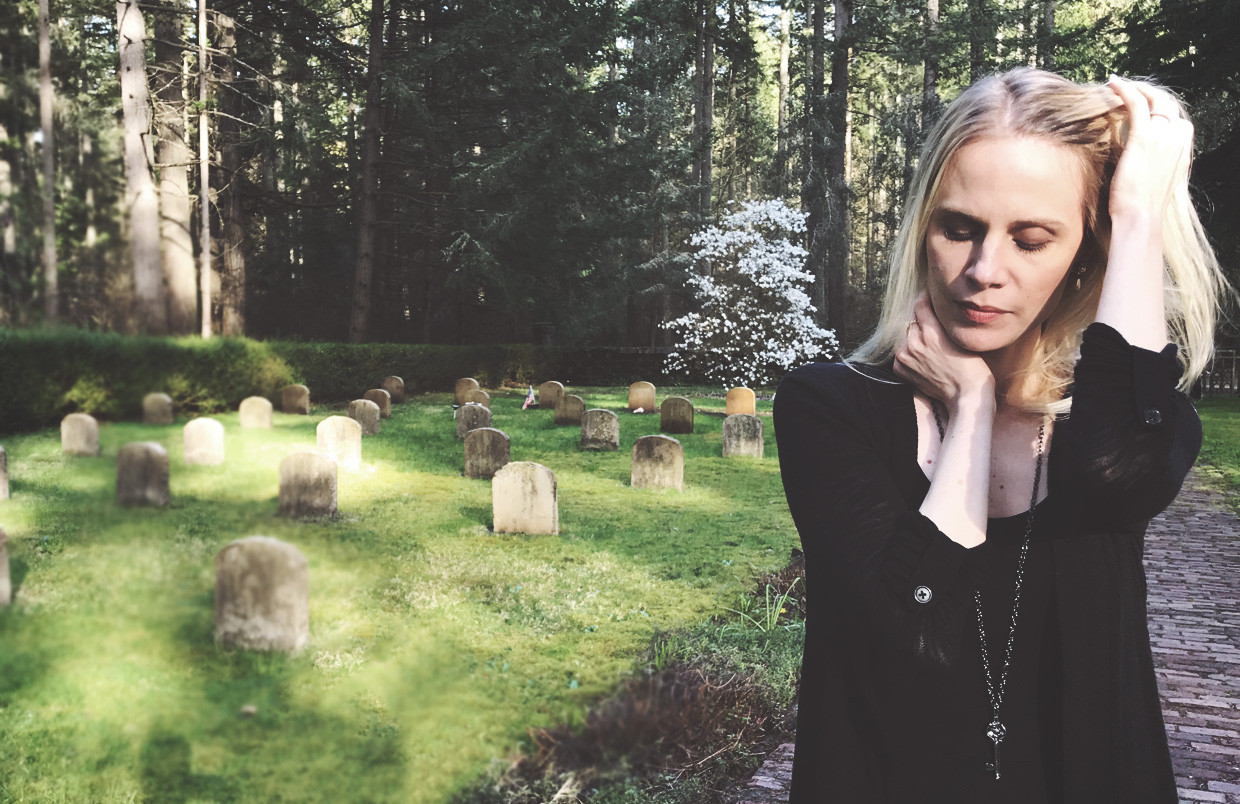 I installed a free app called Mortality Minder. It had a promising first step where it calculated how many weeks I had left of being alive. How’s that for perspective?

But once I got into the app, I realized that it wasn’t really a mortality reminder. It was actually a system for tracking your daily goals and the progress you’ve made at achieving them. Its intent is basically to encourage you to accomplish things before you die. Well, I’m already working on those things just fine, thank you, (probably overworking), so I uninstalled that app and moved on.

I next installed the free app Demise. This app was pretty much identical to WeCroak. Its introductory page even had some stuff about Bhutan. And the font and the colors were just like that of WeCroak. And yep, you receive exactly five daily quotes. I couldn’t help but wonder who copied who?

The quality of the quotes on Demise was pretty good, but I’d only been using it for a few days when I started to receive some repeat quotes. I was pretty much finished with the whole mortality app experience at that point, so I uninstalled it. 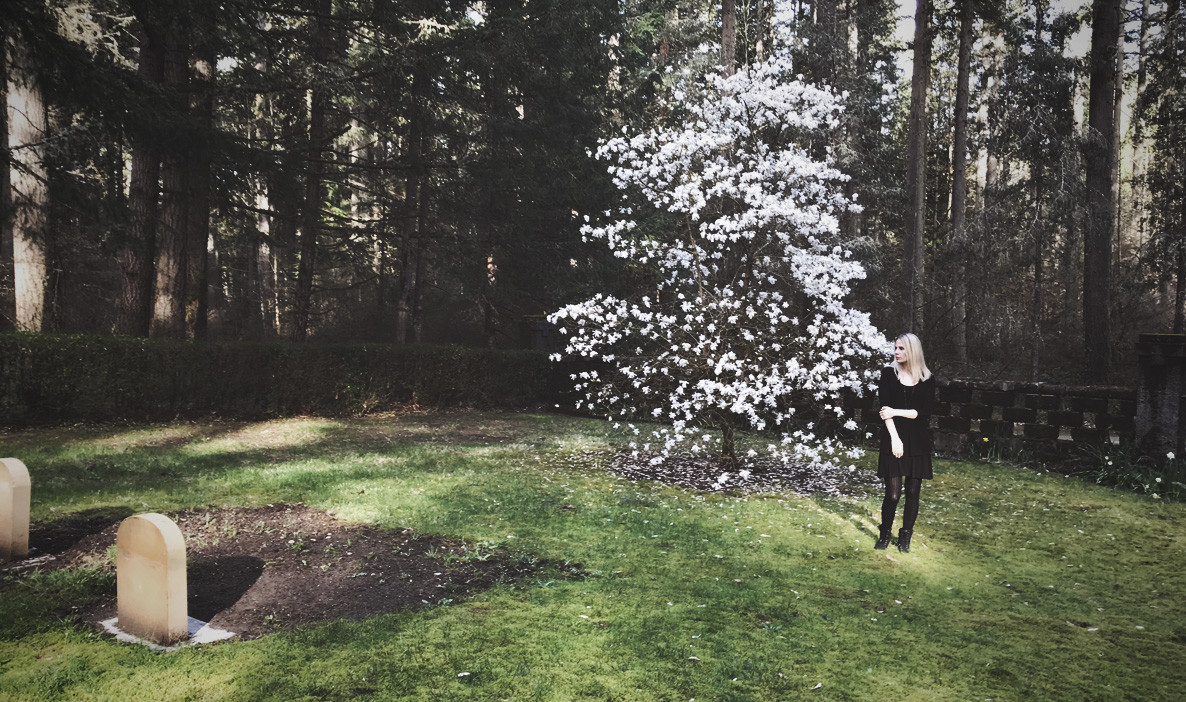 Overall, I recommend trying WeCroak and seeing what you think. I feel like the experience will be different for each person.

And then you get to decide what you do with those thoughts.