Sports Cars and Classic Cars of Last Seen in Idaho 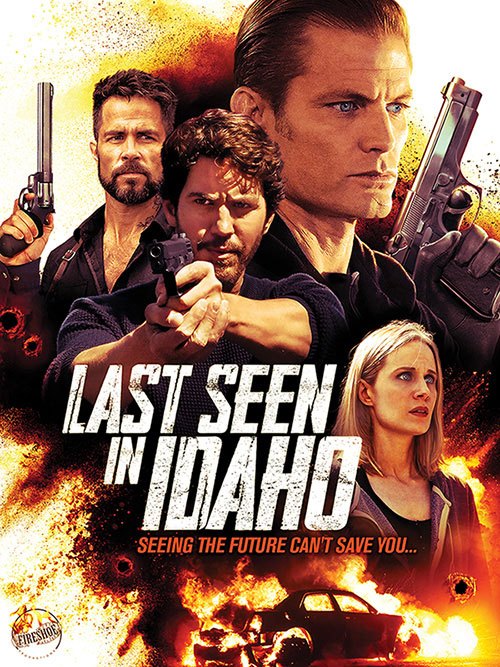 When we were in pre-production for the feature film Last Seen in Idaho, we needed to find cars. And a lot of ‘em! My character Summer works at Dex’s Exotic Auto Repair shop… which obviously needs exotic cars. Plus, there are multiple scenes where cars factor into the plot in a major way (a car crash, a getaway car, a fancy party with fancy cars). Some of these cars are practically characters of their own – or at the very least, the cars provide additional development of the characters who drive them.

Since we were an indie production, we didn’t have a budget to rent “picture cars.” So we had to get crafty about acquiring our much-needed cars.

Fireshoe had previously shot a commercial that featured a Lamborghini that is available for rental at DriveLambo.com. While making that commercial, we got to know the owner of the car, and he was generous enough to allow us to feature the car in the movie in multiple pivotal scenes.

But we needed a lot more cars. So on a hot summer day a couple of months before we began shooting, Eric Colley and I headed to a local car show in Yelm, WA. We walked around and talked to the car owners, and we met some great people who were excited about the idea of their cars being featured in our movie. Some of them were also willing to reach out to more of their car friends. That was our starting point. From there, one of our associate producers worked on acquiring additional cars. By the time everything was said and done, there were enough cars in Last Seen in Idaho that they had their own two-page spreadsheet.

So let’s take a look at some of the sports cars and classic cars featured in Last Seen in Idaho. But first, just in case this is your first time hearing about this film, let me give you a little quick info about it: 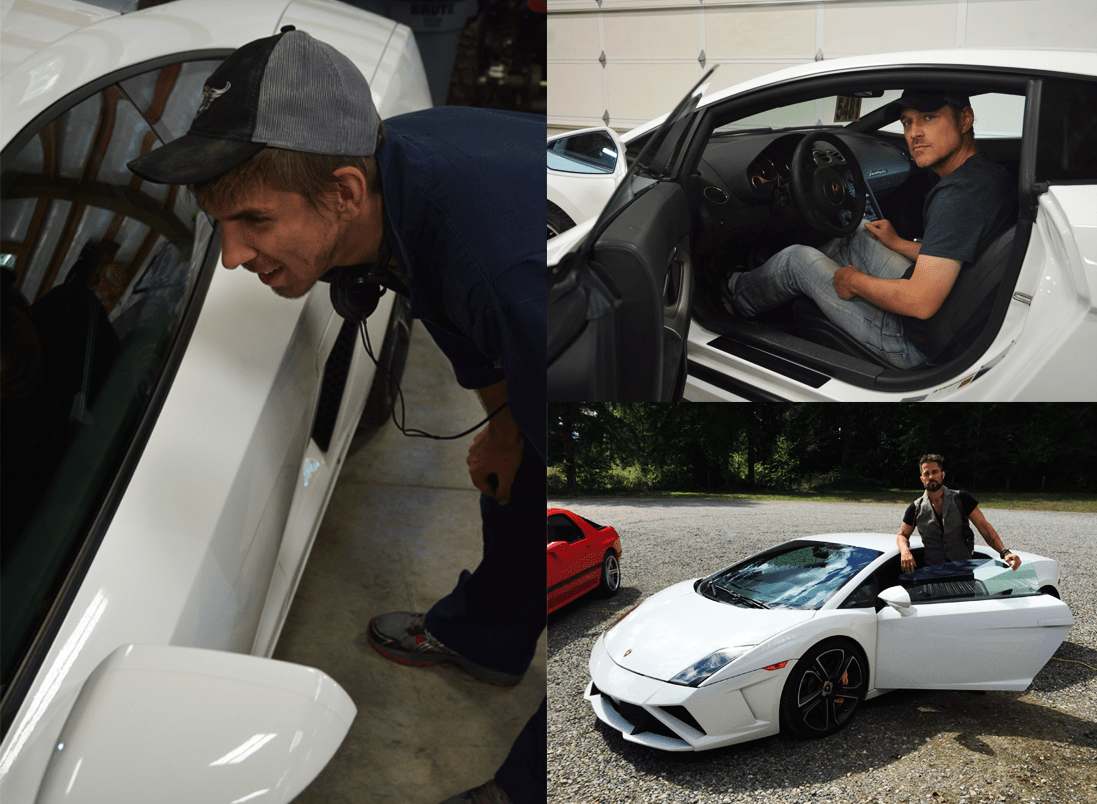 In the movie, the Lamborghini is owned by the arrogant Mayor Clay. It makes several important appearances throughout the film.

During production, we were very protective of the car. It’s a little unnerving to drive a car that’s worth a few hundred thousand dollars! While I personally didn’t drive it at top speeds (those scenes were handled by a stunt driver), I did drive the car at more moderate speeds.

The part that made me nervous was when I had to park it alongside a city curb. A Lamborghini is very wide (wider than a typical car), and the last thing I wanted to do was scrape it against the curb. Yikes. Beforehand, I practiced many times on a street without curbs, so when the camera was rolling, I was able to do it without incident. Just don’t ask me to parallel park it.

One funny memory I have of the Lambo is when Eric and I took it to the gas station during lunch break. We rolled into town and everyone turned to stare at us. My initial feeling was one of confusion and annoyance. I thought, Why in the world is everyone staring at us?! And then it hit me: Oh, right. We’re driving a Lambo. After you’ve been inside the car for awhile, you sort of forget that fact. Until every single person in the vicinity cranes their neck to see your car. 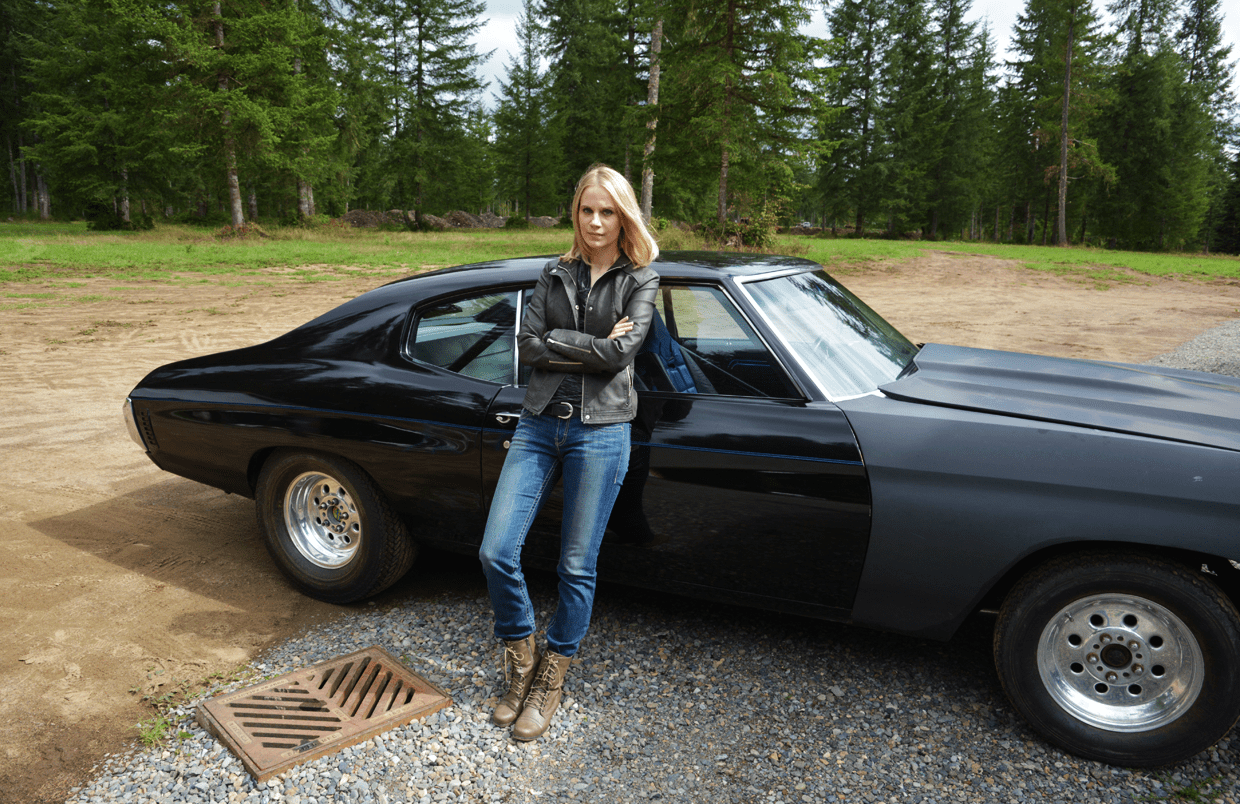 A character like Summer needed a cool car, so we went with our friend’s partially restored 1970 Chevelle. Summer is a character who is financially struggling, so it made sense that she was restoring her car if and when she could, but that it wasn’t quite done yet.

The production complication was that during filming, this Chevelle truly was still a work in progress. Our friend delivered it to set on a trailer because it wasn’t supposed to be driven on the freeway. It was made for the race track. 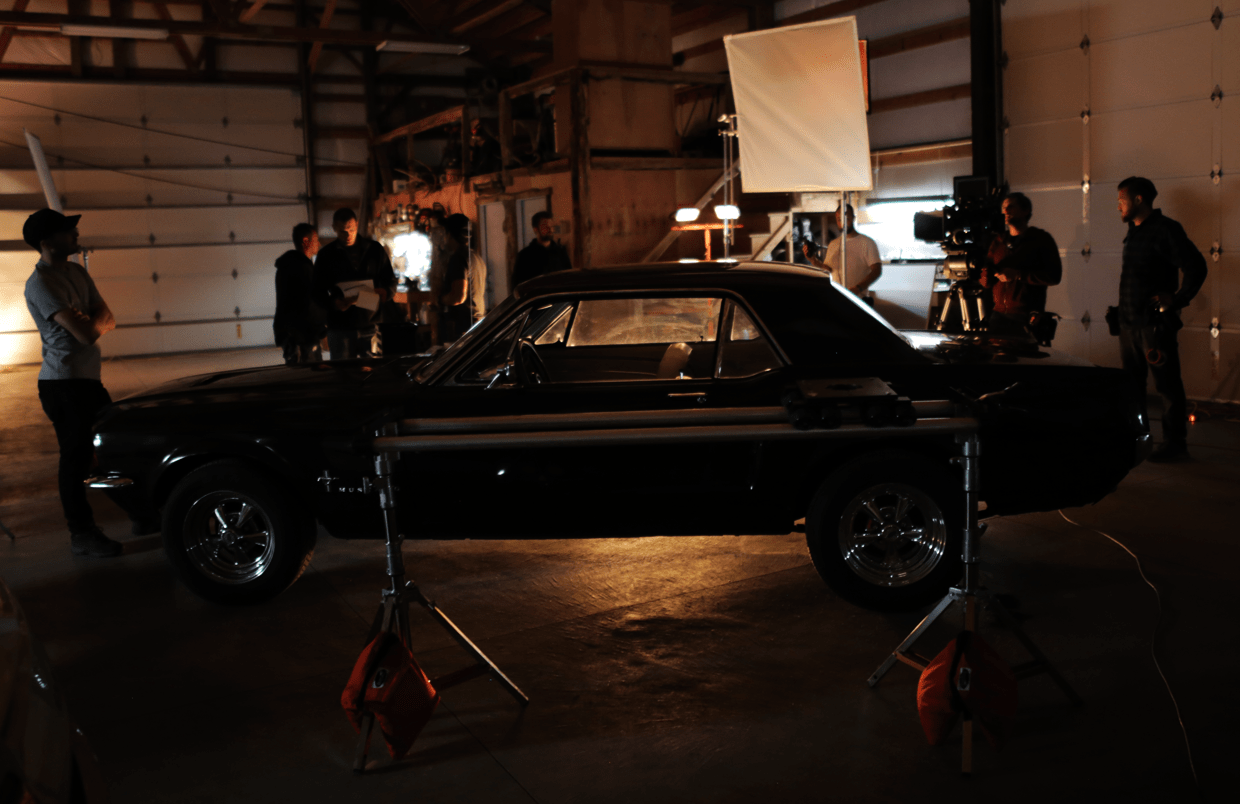 In the movie, the Mustang is owned by Dex, the owner of the auto shop. It is parked inside the auto shop during a pivotal scene when Summer searches the shop for evidence.

The Mustang is a really cool car that kind of fell into our lap. We had found our filming location for Summer’s house, and coincidentally, the teenage son of the homeowner had this ’67 Mustang and he let us use it.

Mayor Clay is way too arrogant to own only one fancy car. In another scene in the film, he pulls up in a Firebird. This car was only used in one scene, which was a night scene, and the car owner of PacificClassics.com was gracious enough to drive it over two hours to us for a 3AM scene. 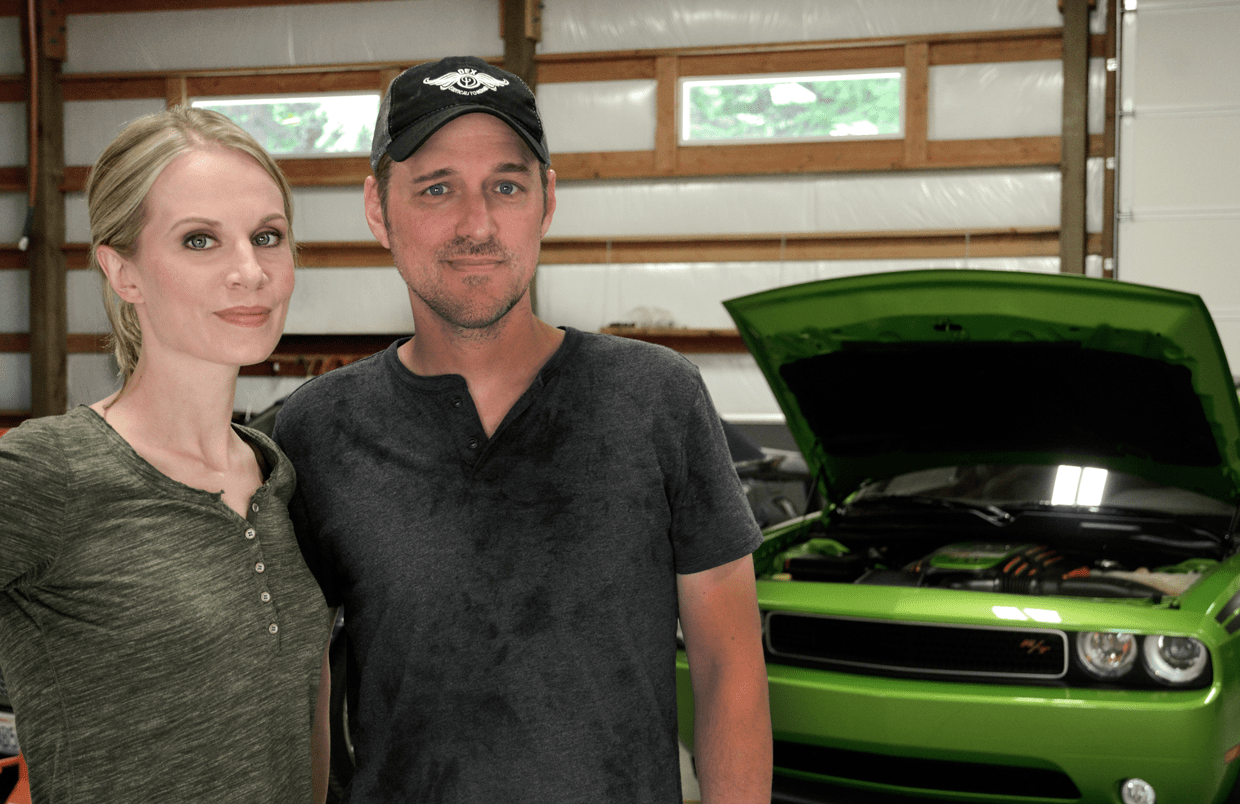 The Challenger makes a couple appearances in the film. In the party scene when the exterior of the mansion is established, the Challenger drives past camera.

It is also one of the cars parked inside Dex’s Auto Shop that you can see in the background of several scenes. Everyone loved posing around this car, as you can see from the shots above.

These are some of the other cars parked inside Dex’s Auto Shop. I’ve always been partial to red cars (though I’ve yet to own one, unless maroon counts), so of course I had to get a shot in front of the red Viper.

In times when there was a moment of calm on set, sometimes I would look around the auto shop set and realize, “Wow…. These cars are really, really cool.”

This is not a sports car, nor a classic car. Obviously. It’s an old van, borrowed from Eric’s dad to be used as the bad guys’ van. It was known affectionately by cast and crew as “My Dad’s Van.” It earned this nickname when it first arrived on set and our 1st Assistant Camera said, “That’s my dad’s van.” (His dad owned an identical beige GMC van). And Eric said, “It’s my dad’s van too!”  Hence, from that day forth, everyone on set referred to it as “My Dad’s Van.”

All in all, we had a lot of amazing cars in this film. You can see even more of them inside the auto shop and in the scene where Summer walks up to the party. The party shoot was one of the only times we had rain during our shoot, and all of our car owners and party extras were gracious enough to hang out in the rain for a few hours with their cars. In the movie, it’s not that obvious that it’s raining (which is good, since Summer is walking up to the party in a sleeveless dress), but trust me – we were all getting very  wet!

You can see Last Seen in Idaho on April 24th when it releases on DVD and VOD platforms including iTunes, Amazon Instant, Google Play, Xbox, PlayStation, Vudu, and through local cable/satellite providers. There will be over 50 minutes of Behind the Scenes features on the DVD, including “Making Of,” “Behind the Action,” and “Blooper Reel.” Follow me on Instagram and follow my production company Fireshoe on Facebook and Twitter for updates, sneak peeks, and special media.