I’m excited to share that my film Last Seen in Idaho will release in the USA on April 24th, 2018. It will be available on DVD and VOD platforms including iTunes, Amazon Instant, Google Play, Xbox, PlayStation, Vudu, and through local cable/satellite providers.

Last Seen in Idaho is a suspense/thriller about a woman named Summer awakens from a coma after a car accident and begins having shocking visions of her future murder. It’s a race against the clock as she tries to solve and prevent her own murder.

MEET THE MAIN CHARACTERS OF LAST SEEN IN IDAHO 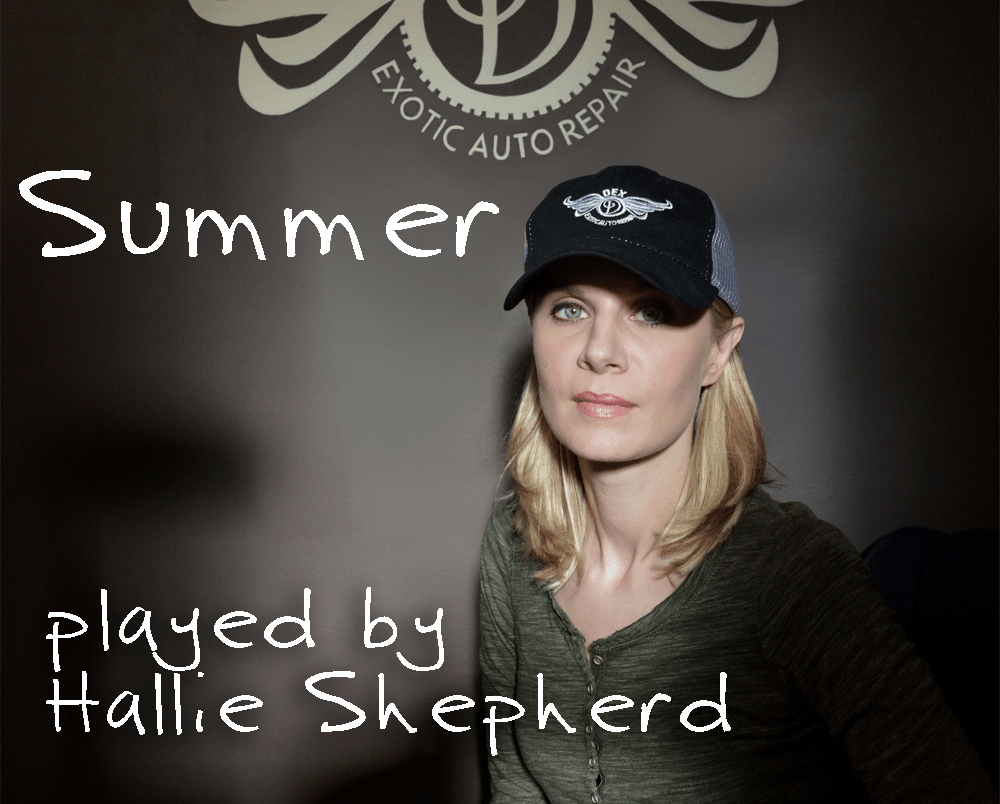 Summer has a rough past with a minor rap sheet, but she’s since cleaned up her life and strives to be a good role model for her younger sister. In an effort to take care of her sister, she can occasionally be overbearing and quick to make snap judgments, but it comes from a place of love. When Summer’s life is in danger, she unearths the tough girl of yesterday in order to protect herself and others. 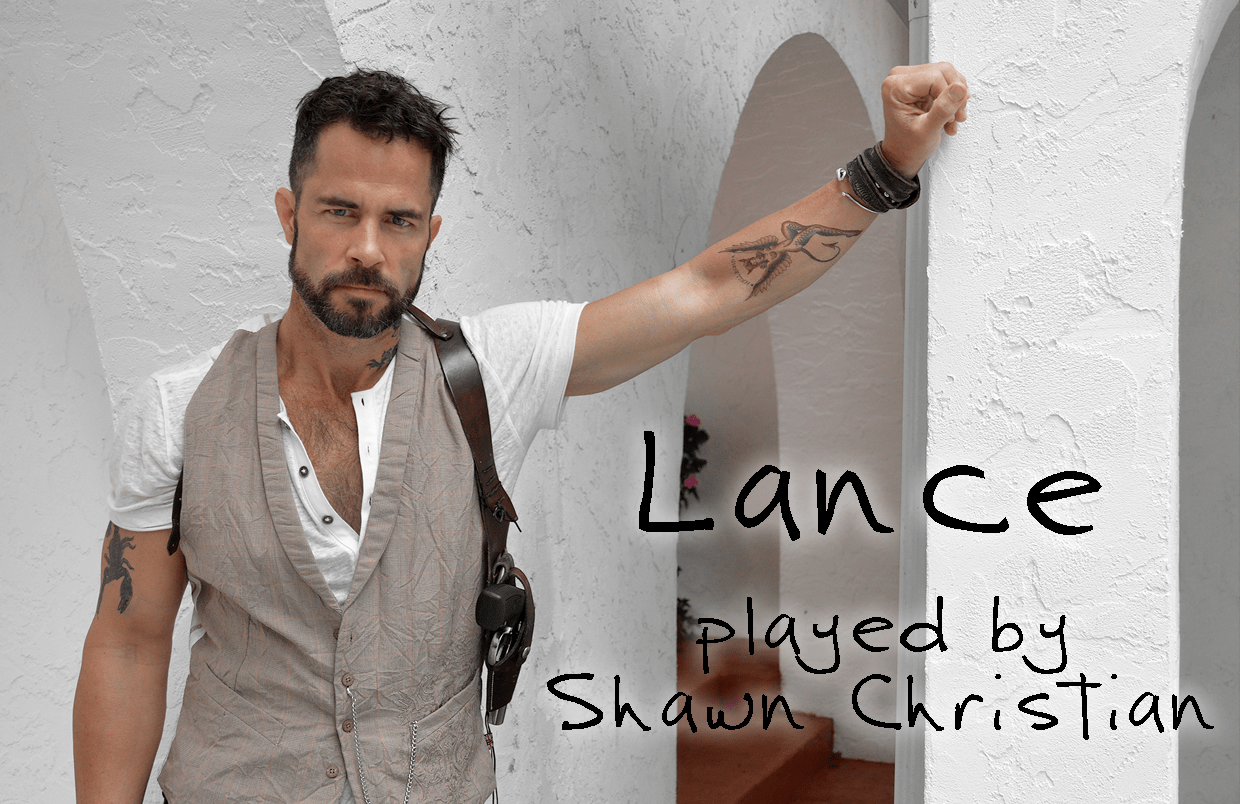 Lance is intimidating and always in control. He works for a mysterious crime boss named DeCastro, and he’s high up in the food chain within the group. DeCastro’s group committed the crime which Summer witnesses in the opening of the story. To complicate things, many years ago, Lance and Summer once dated, and Lance seems to still harbor some feelings for her. 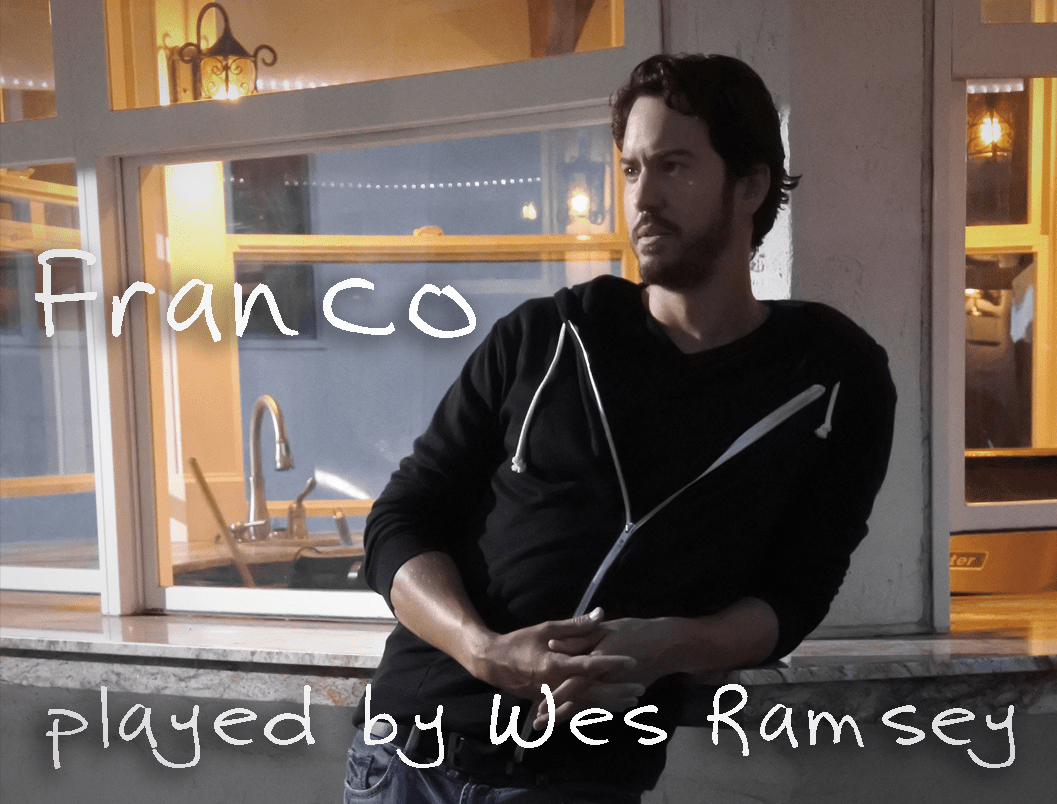 Franco is confident and tough, and he works under Lance. Because Franco has a natural charm and a quick wit, he is given the task of getting close to Summer to make sure she can’t remember the crime she witnessed. However, when he begins to feel a genuine attraction to her, it makes things a little messy. 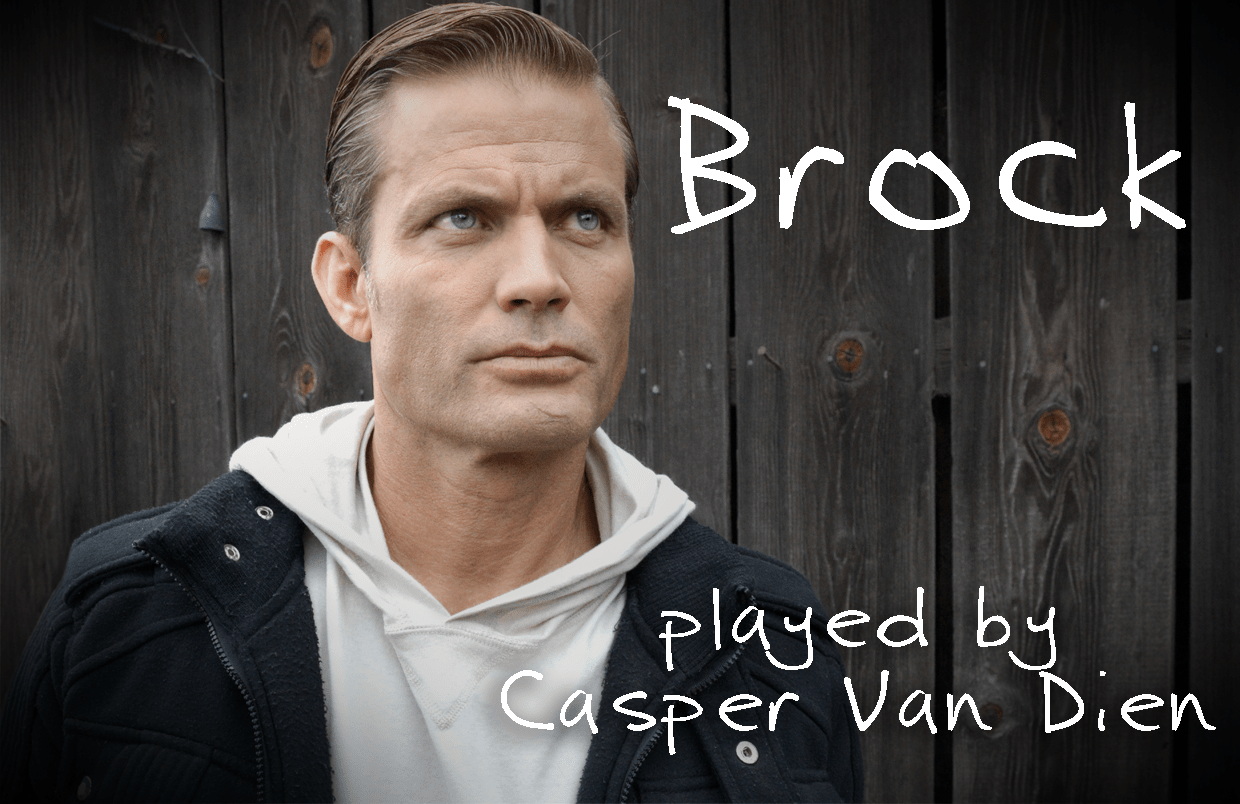 Brock is a pure predator with a lethal energy simmering at all times. He has a sick curiosity about human pain, and he doesn’t like to be told what to do. He is unpredictable and dangerous to everyone, even those he works for. 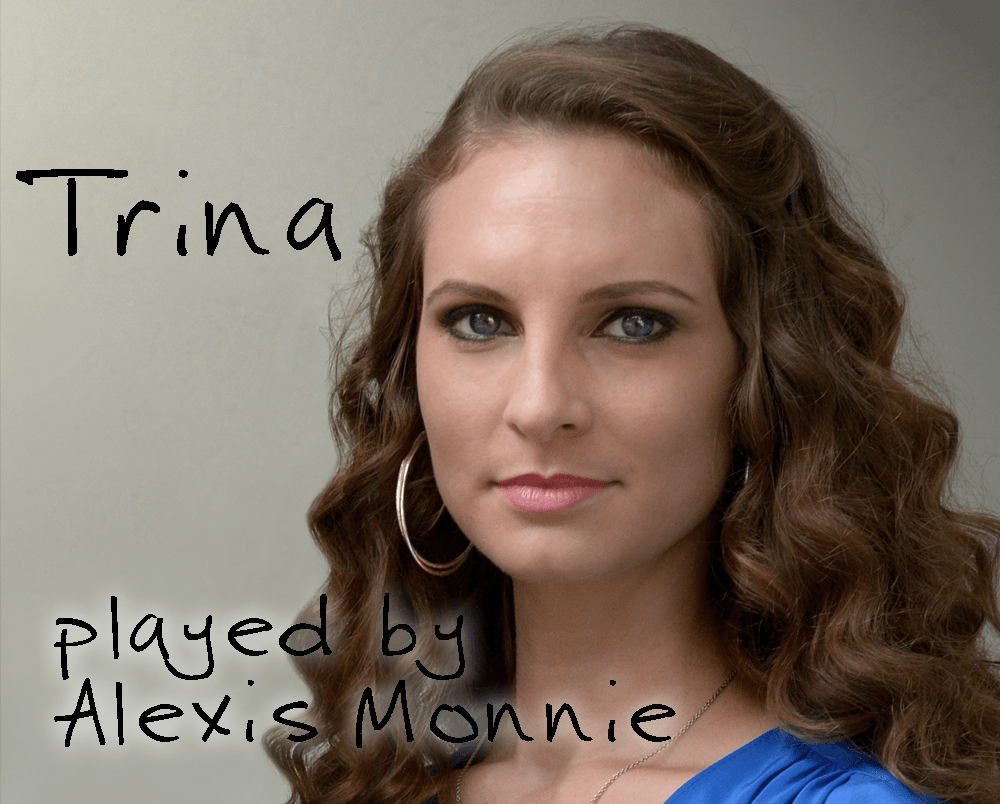 Trina is Summer’s younger sister, and she desperately seeks Summer’s approval. She’s the less logical of the two sisters, instead operating on feelings. Trina dreams of a better life with the money and security that the two women didn’t have as little girls.

In a little over two months, you can see these characters on screen as the mystery and suspense unfolds. In the meantime, follow me and my production company on social media to see behind the scenes teaser videos, photos from set, and cast interviews. 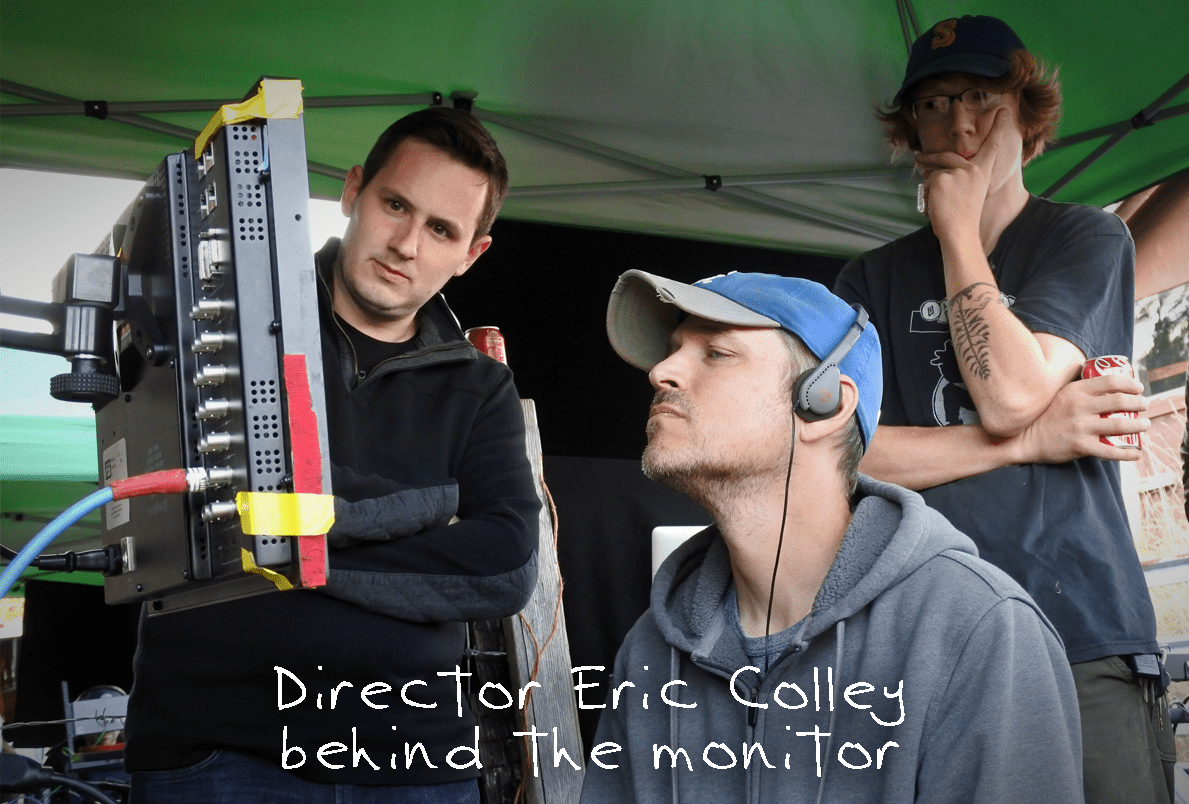