When I’m working on a screenplay or a novel or almost any piece of writing (this blog!), I like to listen to music that sets the mood and tone. Often times, I listen to film scores, a.k.a. soundtracks with music but no lyrics. Film scores can introduce beautiful thoughts and ideas into the moment and help get my creative juices flowing so I can get into “the zone.” But you definitely don’t have to be a writer to appreciate soundtracks. They are also great for daydreaming, driving, and doing the dishes.

So here are some of my favorite soundtracks that you might enjoy too: 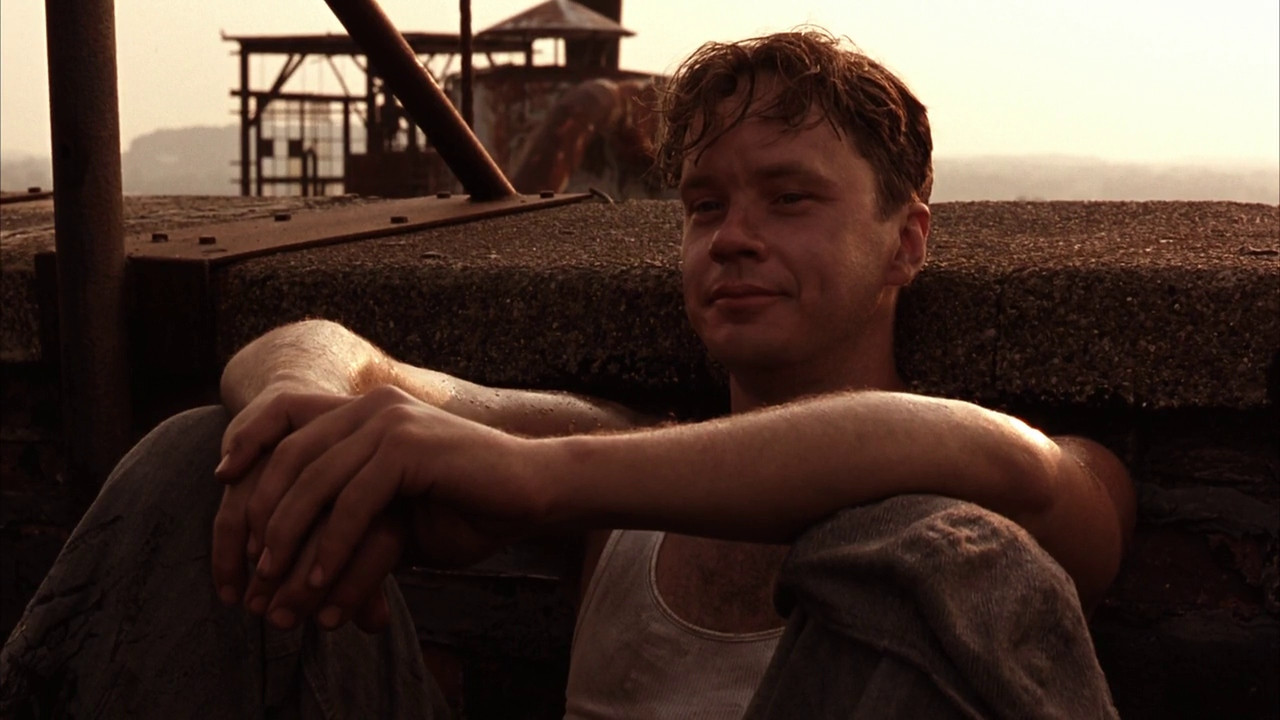 Not only is this a favorite movie of mine, it is probably my very favorite soundtrack. It is deeply moving and haunting. It takes you from places of lingering darkness into inspiring light. When I listen to this I want to write a story that inspires a soundtrack as beautiful as this one. Composer Thomas Newman knocked it out of the park. My favorite tracks are “Stoic Theme” and “End Title.” 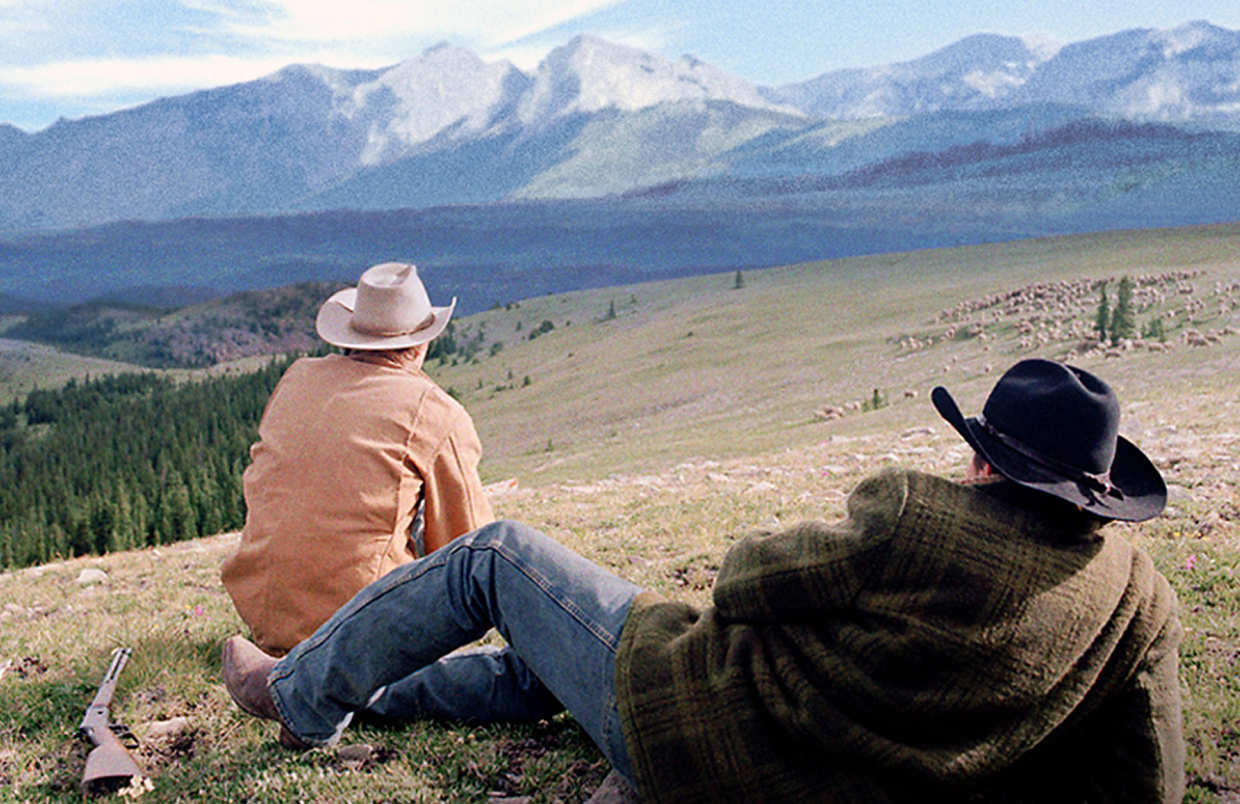 This soundtrack has a fair number of actual country songs with lyrics on it, but it’s the instrumental tracks by Gustavo Santaolalla that I truly love. These are primarily guitar and piano pieces, and they are so poignant. Listening to his tracks feel like listening to a memory play inside your own mind. It’s a country-tinged score of love and loss. The song that gets me every single time is “The Wings.” 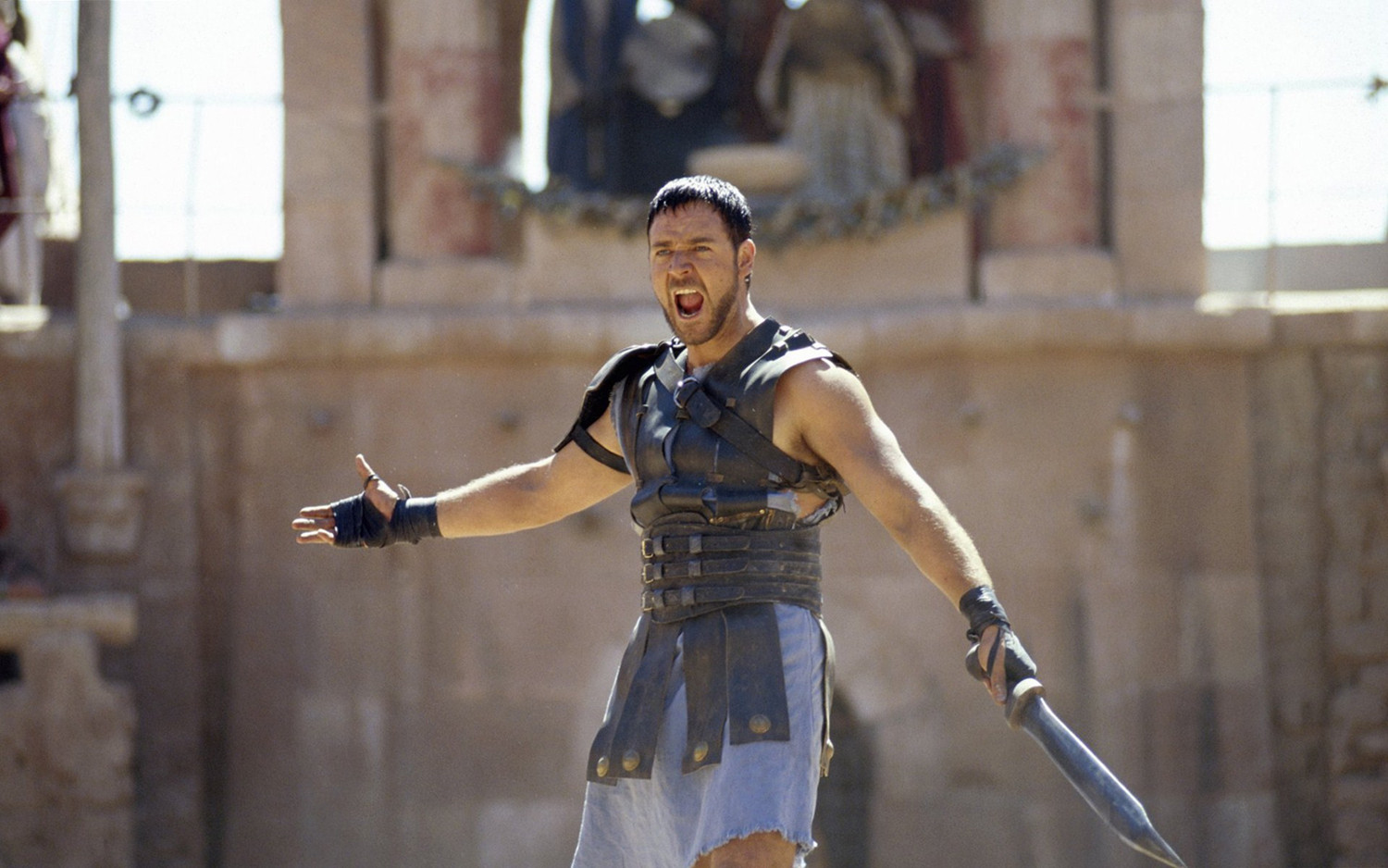 This score by Hans Zimmer is powerful. With the exception of the clashing, clanging “Battle,” many of the tracks in the first half of the album are full of sorrow. As you move into the second half of the album, the rousing music of “The Might of Rome” wakes you right up. The last few songs on the album feel like a spiritual awakening. My favorite tracks are “Elysium” and “Now We Are Free” (which are really two different versions of the same song). 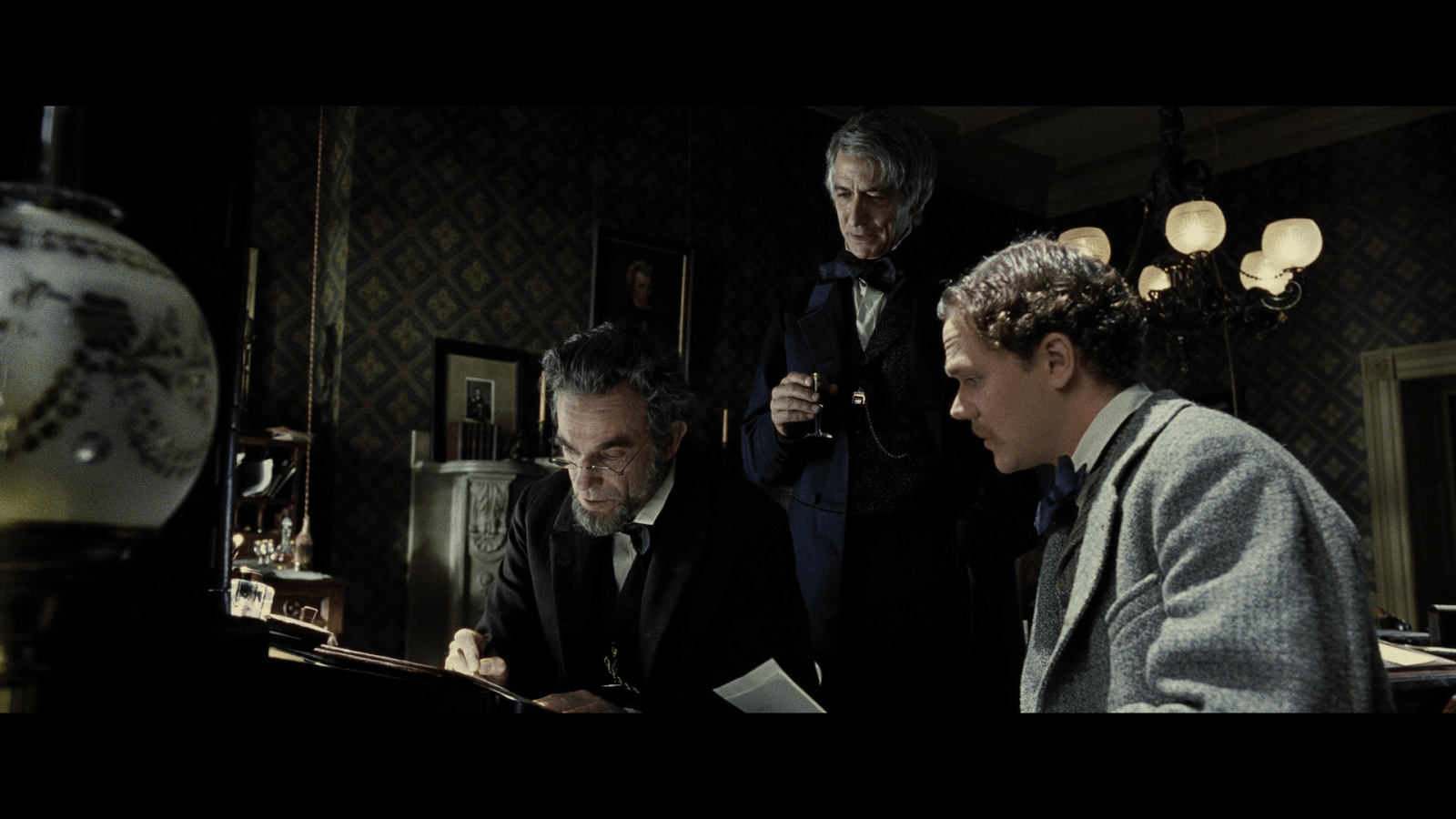 Composer John Williams hasn’t won five Academy Awards for nothing. This soundtrack is powerful but it’s also subtle with its beautiful brass and string instruments, all performed by the Chicago Symphony Orchestra. 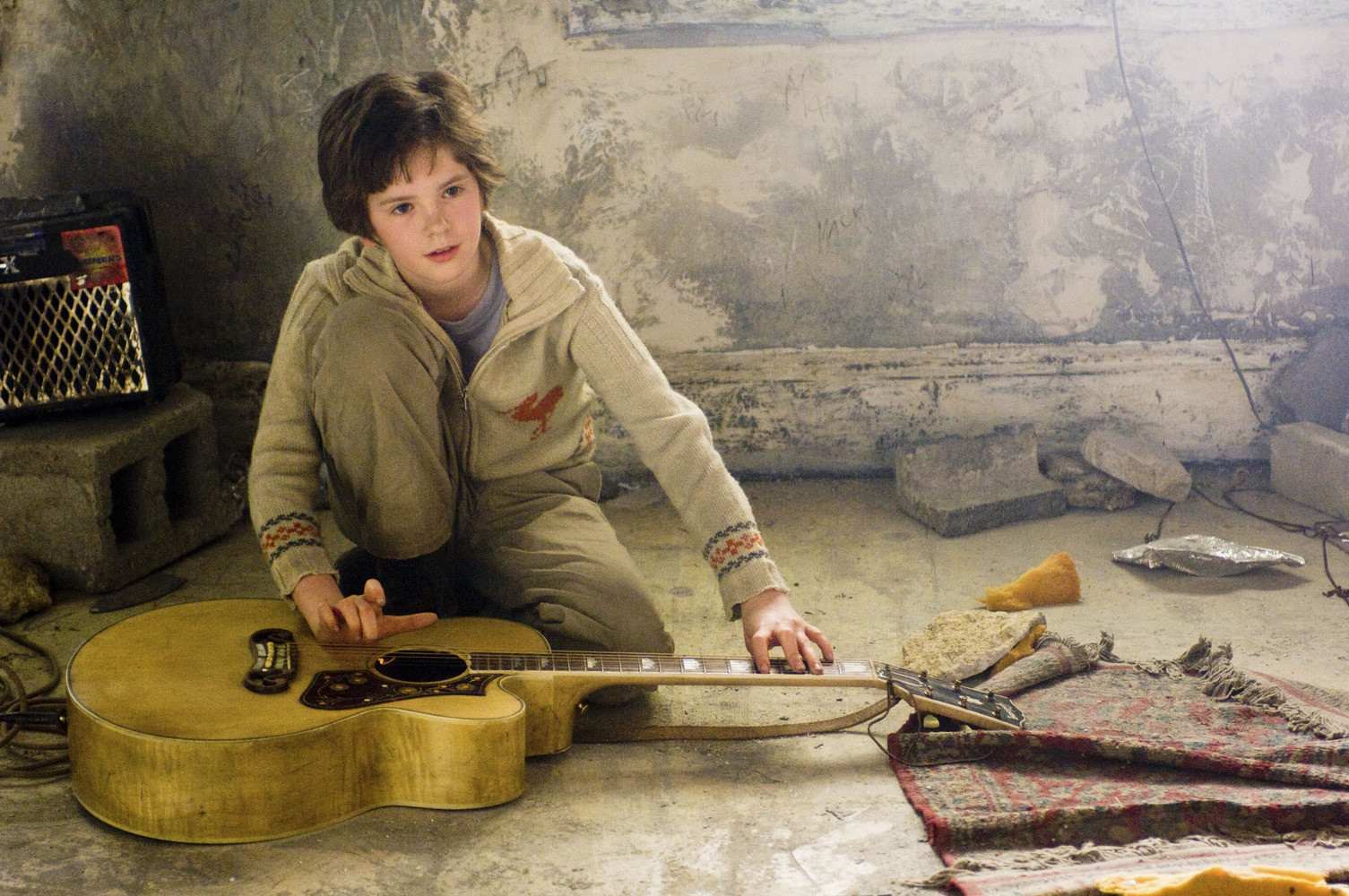 There is one song on this album that I can never get enough of, and that is the seven minute masterpiece “August’s Rhapsody” which is a blend of instruments that start slow and then quickly ramp up in intensity. It’s a blur of whirling strings and uplifting horns. Magical and fun. If you’re writing the chase scene for your fantasy screenplay or your young adult witchcraft novel, turn on this song.

This film is not coming out in the USA for a few more months, so you can’t listen to the music quite yet… but I can since I wrote it, produced it, acted in it, and edited it. See, Mom! I get perks for working in the movies! I love this score by our talented composer Jeffery Alan Jones. There are ominous suspenseful pieces that set the tone of mystery and intrigue. And there are edgy, sexy pieces with subtly pulsing drumbeats and building strings. It’s a really cool score, and I can’t wait for you all to hear it!

What is your favorite movie soundtrack? Please share your thoughts in the comments below.