Memoirs: How the Other 194 Countries Live 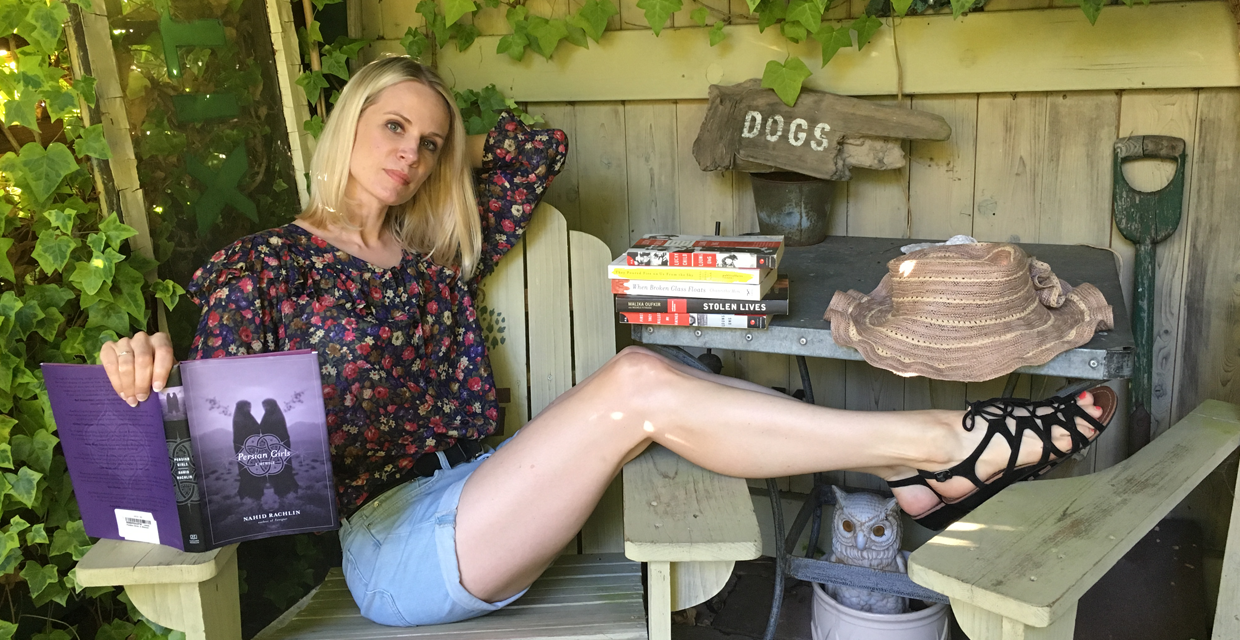 About ten years ago, I went on a reading spree where I was primarily reading memoirs written by people from other countries. The memoir First They Killed My Father started this spree. Written by Loung Ung, this book details the atrocities under the Khmer Rouge reign after Cambodian Communist leader Pol Pot’s forces captured the capitol of Phnom Penh in 1975. Many Cambodians were executed for political reasons while others were thrown into labor camps or forced to train as soldiers. By the end of the four years, over 2 million Cambodians had died from starvation, disease, forced labor, or execution.

Loung Ung’s family of nine fought to survive this awful time period. Her memoir is a horrifying yet fascinating read. But it’s also beautifully written. I couldn’t stop turning the pages because I had to know if Ung’s siblings would survive those years. At times, the book brought me to tears.

On September 15th, a film adaptation of the book that was directed by Angelina Jolie was released on Netflix. Jolie works with the United Nations High Commission for Refugees, and she also adopted one of her children (Maddox) from Cambodia. Over the last fifteen years, Jolie has formed a friendship with Loung Ung, who is a human rights activist in the USA now. Together they wrote the screenplay. The film itself, like the memoir, is told from the perspective of a child, young Loung. It’s a very visual film full of moments of childlike observation as the world in which Loung lives changes into a dangerous, cold place. It’s heartbreaking. However, the film does very little to explain what is happening in Cambodia. If you don’t know much (or anything) about the Khmer Rouge and that period of history in Cambodia, I recommend that you spend a few minutes reading about it on Wikipedia before you watch the film so you know the basics (if you haven’t read the memoir). You can view the teaser trailer here. 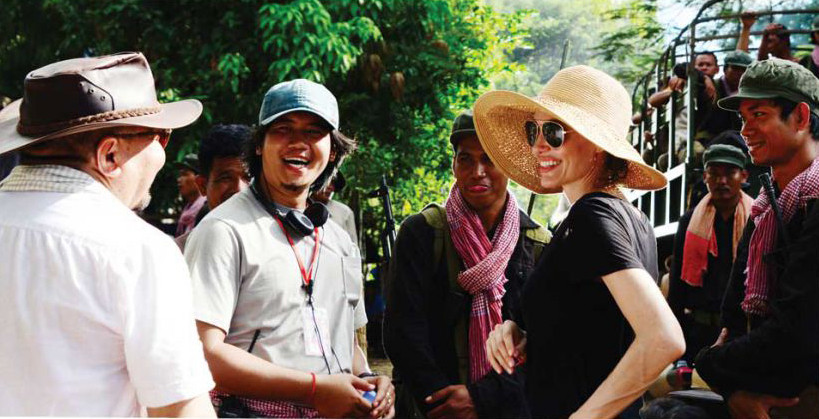 After reading First They Killed My Father, I felt compelled to read books about other countries too. Not only was I deeply interested in these stories, but I kind of felt like it was my duty to have a broader understanding about this world that I live in.

So all those years ago, I set out on my reading mission hoping that someday I would have read a book about every single country. (There are almost two hundred countries, so it wasn’t an immediate goal. Just a someday idea). I read predominantly memoirs and occasionally non-fiction books that were written in a journalistic style. I read books about Cambodia (five, in fact), Sudan, Cuba, South Africa, China, Afghanistan, Saudi Arabia, Morocco, and Iran…. and then I grew tired of reading such serious topics. So for the next year straight, I read chick lit, romance, young adult, and romantic comedies. How’s that for a 180 degree turn?

Lately, I’ve become interested again in reading stories from other countries. Those memoirs were some of the best books I’d ever read. Though the content was often dark or tragic or sad, they were fascinating, compelling, and eye-opening reads. And given current discussions about the USA’s relationship with other countries as well as the debates about immigrants and the USA’s stance on them, it’s more timely than ever. I feel that understanding is the first step towards being able to form your own views and opinions. If you don’t know what you’re talking about, how can you even have an opinion about it? 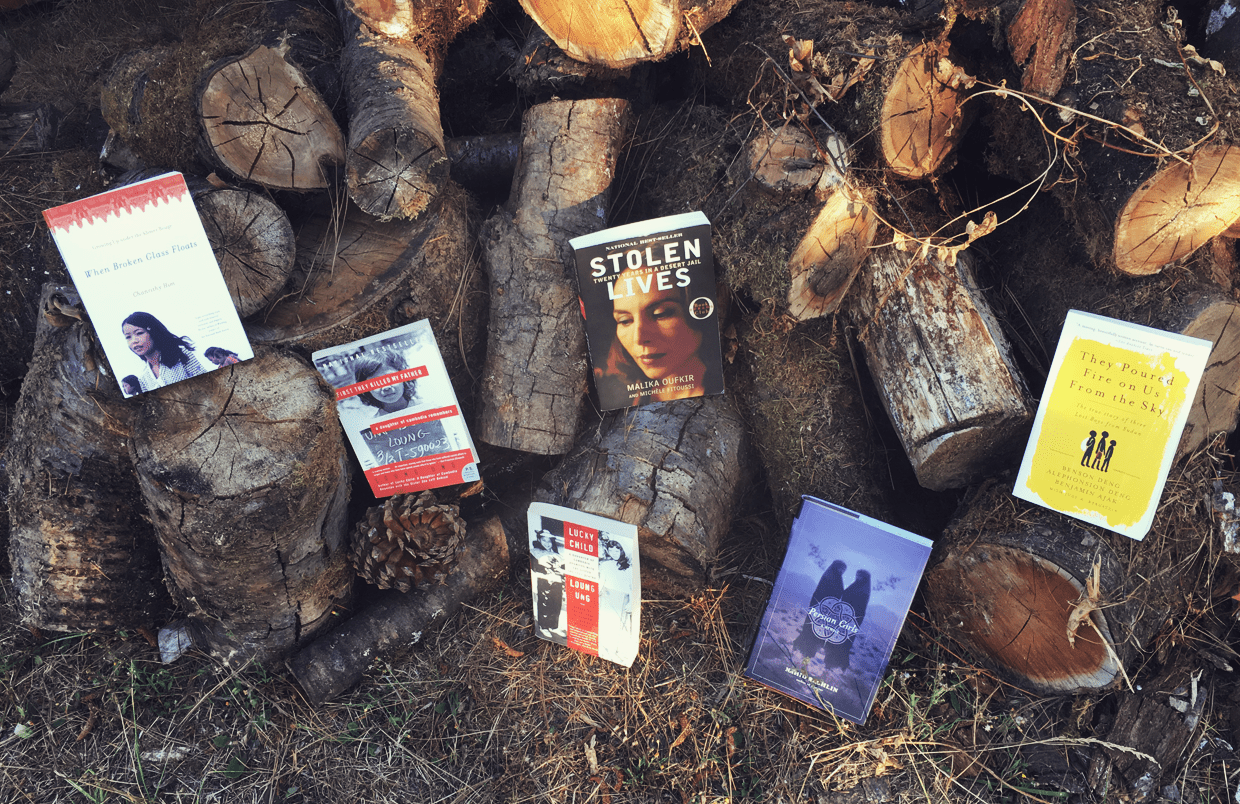 So here are my Top Five recommendations of true stories from countries other than the USA:

First They Killed My Father: A Daughter of Cambodia Remembers by Loung Ung
(& its follow-up Lucky Child: A Daughter of Cambodia Reunites with the Sister She Left Behind)
Loung’s story is powerful and moving. During the Khmer Rouge’s reign of terror in Cambodia, Loung was trained as a child soldier in a work camp for orphans, her siblings were sent to labor camps, and those who survived would not be reunited until the Khmer Rouge was no longer in power. Once the Khmer Rouge was defeated, ten-year-old Loung was lucky enough to be chosen to accompany an older brother to America while other family members stayed behind in Cambodia. Her follow-up memoir Lucky Child documents her upbringing in America and her first visit back to Cambodia.

When Broken Glass Floats: Growing Up Under the Khmer Rouge by Chanrithy Him
I found this book to be just as unforgettable as Ung’s memoir. Him’s family of twelve endured unspeakable horrors and made unbelievable sacrifices as they tried to hide, share, and deliver food to each other during their years in the “killing fields.” Harrowing and emotional.

They Poured Fire On Us From the Sky: The True Story of Three Lost Boys from Sudan by Alephonsion Deng, Benjamin Deng, and Benson Ajak
Between 1987 and 1989, Alepho, Benjamin, and Benson walked nearly one thousand miles across the deserts of Sudan with tens of thousands of other little boys in search of refuge after soldiers attacked their villages and killed their parents. They became known as the Lost Boys. This unimaginable journey of survival against the odds is narrated by the three authors in alternating chapters. It’s a raw, intimate look into how they dealt with the dangers of war, animal predators, and the search for basic needs such as water and shelter. Their voices ring true and deep.

Princess: A True Story of Life Behind The Veil in Saudi Arabia By Jean Sasson
This book was originally published in 1992 and tells the true story of a Saudi Arabian princess with immense wealth and family prestige. However, she lives hidden under a black floor-length veil under the complete control of men, with no freedom and no value but as a bearer of sons. This book tells her story and those of her sisters, friends, and servants. The human rights violations these woman suffer are appalling, from forced marriages to disregard for their feelings to outright violence (sometimes deadly).

Persian Girls by Nahid Rachlin
Growing up in Iran, Rachlin and her sister Pari did not want to accept traditional Muslim rules. They dreamed of creative careers – performing on stage and writing. But those dreams were cut short for Pari when her father forced her to take a wealthy and cruel husband. Nahid narrowly avoided a similar fate, instead convincing her father to let her pursue her studies in America. While she is America, Pari mysteriously dies after a fall down a flight of stairs. The book details the story of Nahid’s trip back to Iran (at that point, now under Islamic regime) to discover what truly happened to her sister and dearest friend. 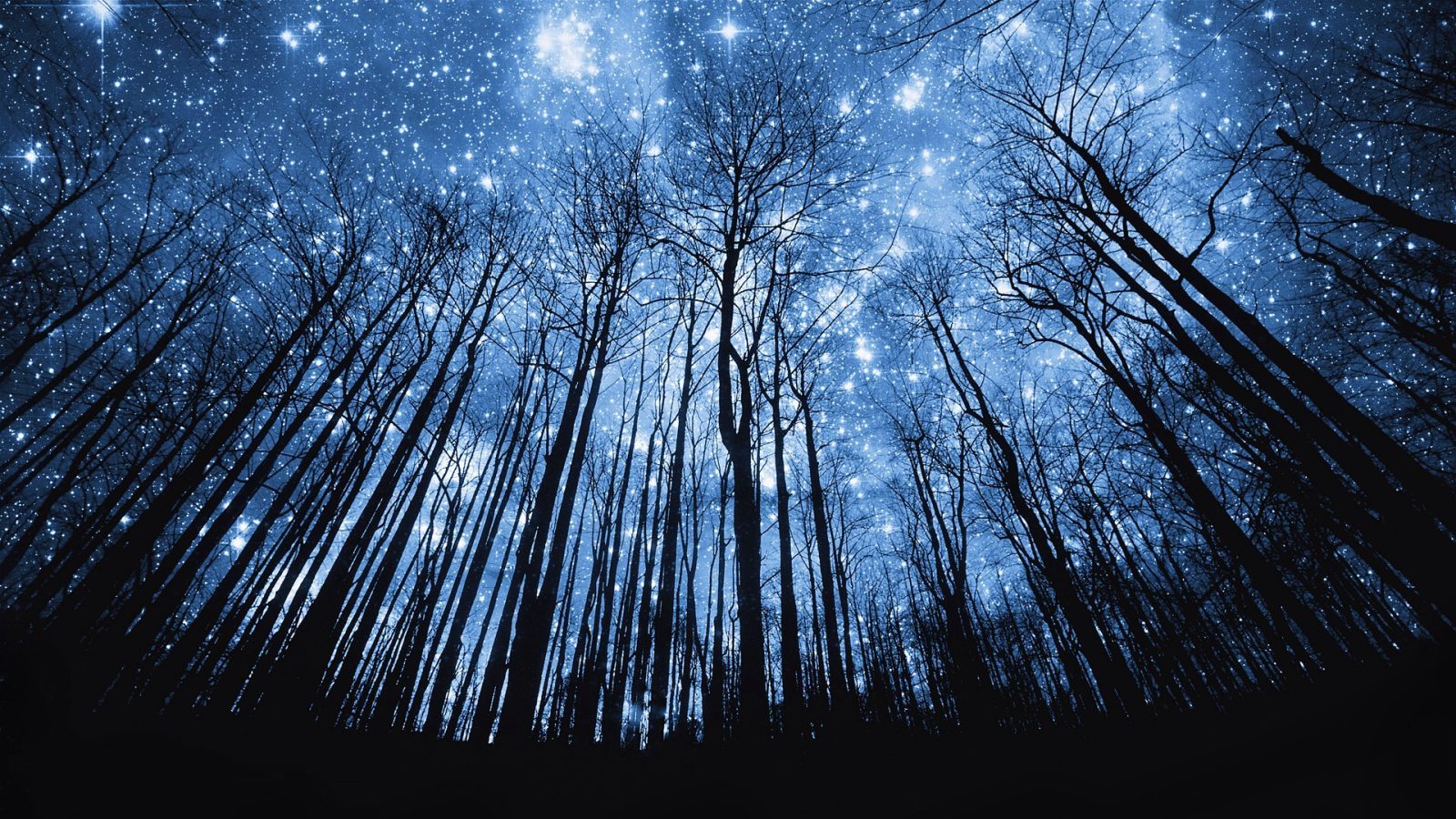 Sometimes when I get wrapped up in the stress of my life, my mind wanders back to one of these books, and I try to keep a perspective on my problems versus the problems that other souls on this planet face. That technique sometimes works and it sometimes doesn’t. Because after all, we’re just humans etching out an existence in our own unique sphere of understanding and experience.

Even so, I try to remind myself that I’m one of the lucky ones. I live on a planet of over 7 billion. Of that, 1 billion children live in poverty.

So it’s no wonder that Loung Ung named her follow-up memoir about immigrating to the USA appropriately so: Lucky Child. Because she was.

And you probably are too if you have access to a computer to read this blog in the first place.

Reading can truly open up our eyes to new perspectives unlike our own. I hope you have an enlightened journey with books, and I wish you peace and happiness.

If you’ve read any of the above memoirs or have recommendations of your own, please share in the comments section.