Sometimes I look back on my childhood with a ridiculously high level of nostalgia. Back then, entertainment was not at our fingertips (on demand!) the way it is now. No, when I was a kid, if we wanted to watch a TV show, we sat down at the show’s designated time slot and watched it, ad breaks and all. And if a show were a favorite, and we were going to be gone when it aired, we popped a VHS in the VCR and we set it to record (and sometimes we mixed up AM for PM and came home to discover that we’d missed the show! Oh, the horror!). #90sProblems

Similarly, when it came to music, we listened to the radio, and we kept a cassette tape in the boombox radio in our bedrooms so when we heard the opening chords of that new, hot song, we could run full speed to the boombox and hit PLAY-RECORD simultaneously in order to record the song straight off the radio. For years to come, the voice of the radio DJ at the beginning and end of each song would feel like it were part of the song, almost as if it belonged there.

And then of course, if we really, really liked an artist, we bought the entire album. When I was really young, albums were on  cassette tape. When I was an adolescent and teen, we bought CDs.

While I might look back on my childhood with a high degree of sentimentality, let’s be real: I much prefer the ability to buy any song I want at any moment from iTunes. And I love how easy it is to discover new artists by perusing music and making playlists on Rhapsody or creating stations on Pandora.

But sometimes, you know what I still do? I buy full-length CDs. Yes! I do this because I appreciate the album’s cover art, and because I’m always hopeful that it will have the lyrics inside (those online databases are often wrong anyway). Most of all though, I do this because if I’m going to buy so many singles from an artist on iTunes until I’ve eventually bought the entire CD, then I feel like it’s better to experience the CD as a complete piece. I also believe that the order of the songs matter and that it reveals something about the album as a whole, because I know that if I were a musician, I would spend a lot of time selecting the order I wanted the songs to appear.

They were all worth it. Here are my mini-reviews of each: 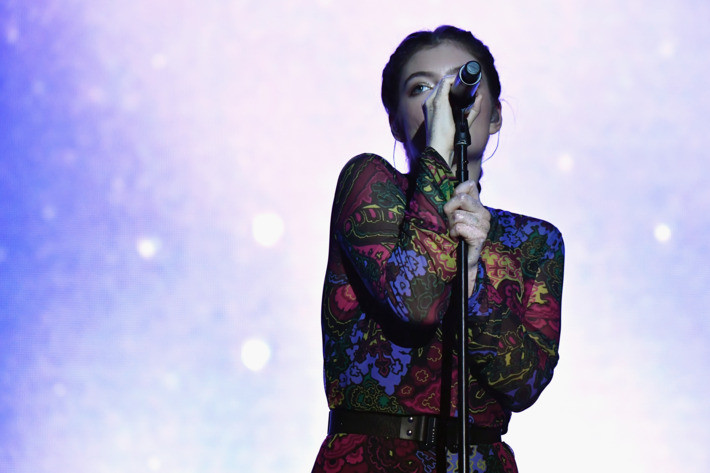 I’m not sure what is more haunting: Lorde’s voice, her lyrics, or the musical composition of the songs. But one of the things that I like most about Lorde is that she does haunting without going full-blown dreary. I liked many of the songs off her first album (2013’s Pure Heroine), but that was focused on teen angst (which, ahem, I’m well past that time period). Lorde’s sophomore follow-up Melodrama is more mature in its lyrics (primarily focusing on heartbreak), and it’s incredibly unique in many of its musical compositions. My only complaint is that it has only 11 tracks. I want more!!!

My Favorite tracks: How do I even pick??? I love every single song, but if “forced” to choose (which apparently I’m forcing myself), I choose these ones: The Louvre, Liability, Hard Feelings/Loveless, Writer in the Dark, Supercut, Perfect Places (see I can’t pick)
Notable lyrics:
But in our darkest hours
I stumbled on a secret power
I’ll find a way to be without you, babe. 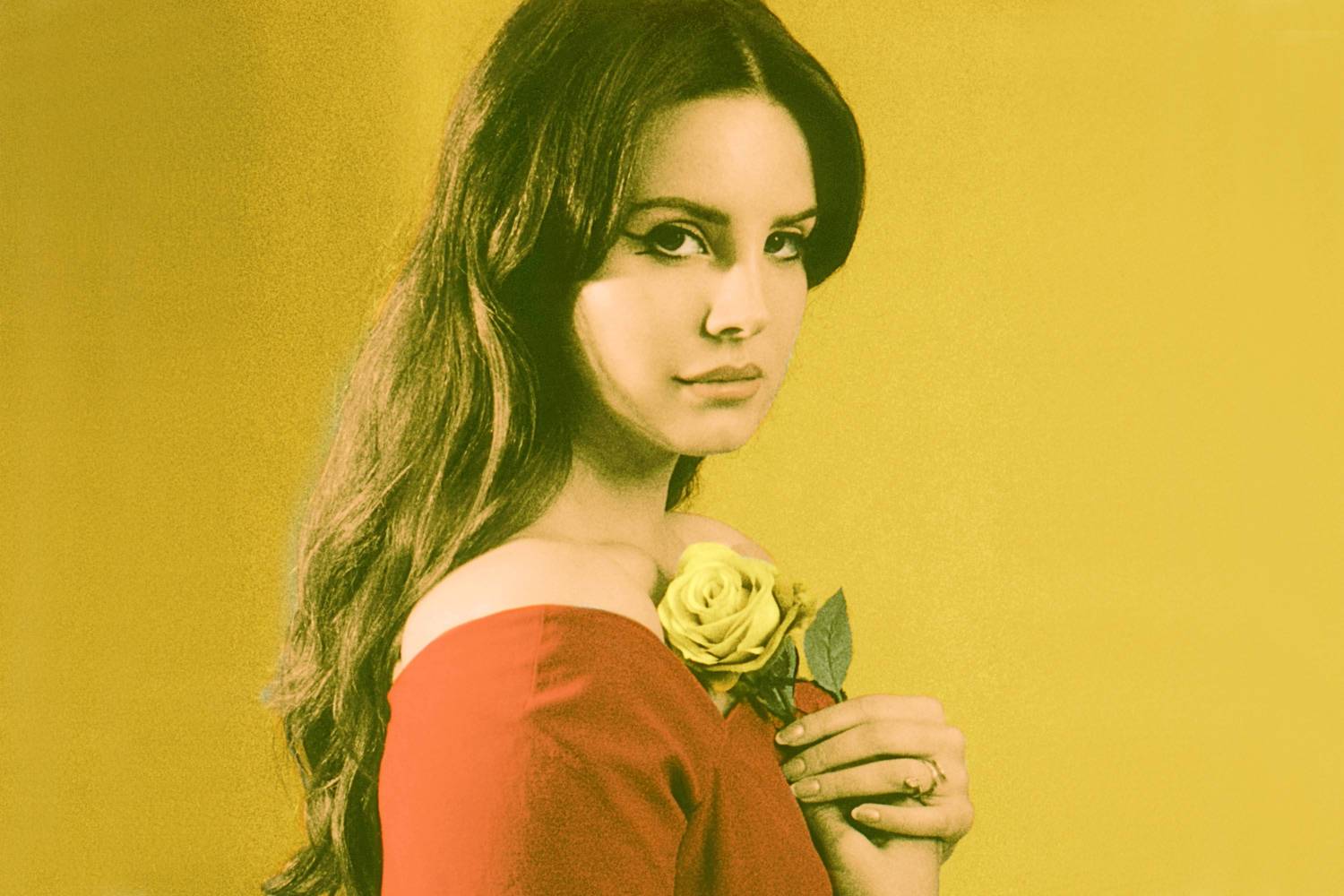 The first big surprise of Lana Del Rey’s fourth album is that she’s smiling on the cover! Well, that’s a nice change indeed. But for those fans in love with Lana’s special brand of glossy misery, fear not. The sound and content of Lust for Life is still dreamy and rooted in intense feelings of infatuation, passion, darkness, and misery. But this album also definitely feels brighter as a whole – more similar to her debut album Born to Die than her two follow-ups Ultraviolence and Honeymoon. It also feels a bit more worldly. Lana’s past albums have all been very focused on inner life and pain (mostly toxic relationships), but this album includes a beautiful ballad “When the World Was At War We Kept Dancing,” which reflects on the current state of our country. Other songs (such as “Beautiful People Beautiful Problems” and “Coachella – Woodstock in My Mind”) hint at a wider self-awareness than she previously displayed. At a lofty 16 total tracks, there’s enough variety to please any Lana fan.

My Favorite Tracks: Love, Lust for Life, 13 Beaches, Cherry, In My Feelings, Beautiful People Beautiful Problems, Change
Notable lyrics:
I’d trade it all for a stairway to heaven (a stairway, stairway)
I’d take my time ‘fore I climb up to the top of it (stairway)
I’d trade the fame and the fortune and the legend (stairway)
I’d give it all away if you give me just one day to ask him one question

HAIM, SOMETHING TO TELL YOU 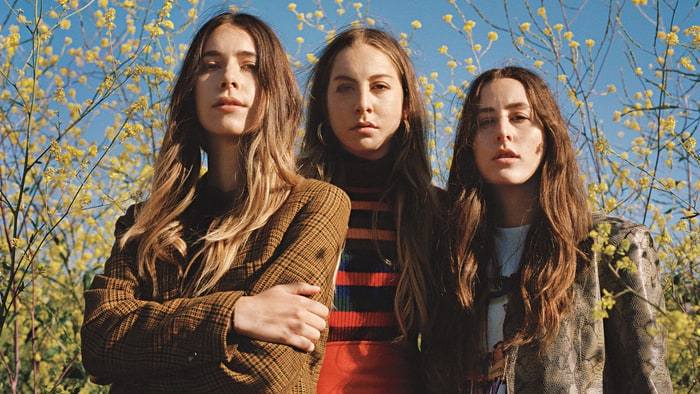 This pop-rock album is fun and catchy, and there is something effortlessly cool about it (and the three sisters that comprise this trio). These songs grab hold of me like many of those fun rock albums of the 70s and 80s do. Basically, I want to roll my car windows down and listen to this album on a sunny summer day (and I often do). Even though the songs are quite catchy, many of them possess a deeper feeling of yearning or passion or heartache.

My Favorite Tracks: Want You Back, Ready For You, Something to Tell You, Found it in Silence
Notable Lyrics:
Heavy was the sound I could not lift
I could run for a million miles and never get away from it

As the summer winds down, I hope that you roll down your car windows and enjoy your favorite albums from start to finish!