A Cult Fascination with Cults 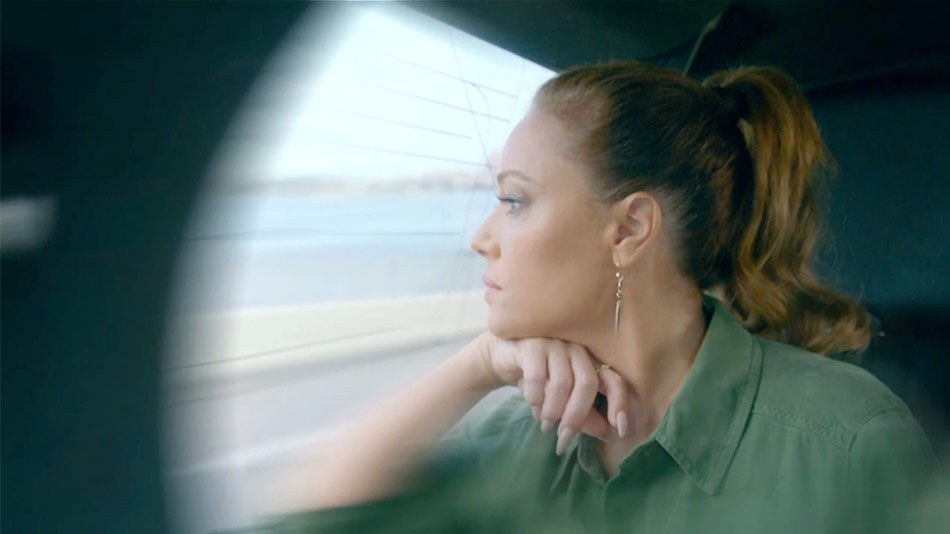 The holidays are such a nice time, right? All those scented candles and all those chocolates sitting on coffee tables. Hallmark plays Christmas movies that end with swelling music and cleared up misunderstandings. Radio stations refer to themselves as Santa FM for an entire month. It sure is lovely…

But it can get a little old. Ready for some dark goodness?

I have a fascination with cults. I feel almost bad saying that. People are manipulated and hurt by cults, and I’m fascinated with them? I have been for the better part of the last decade. In fact, my husband is fascinated with them too, and we have been developing a project within our production company about a cult (so see, I have to do research).

In recent years, the topic of cults has been front and center in entertainment and the media. It’s not surprising really. A lot of people like dark things. We watch horror films and ride roller coasters specifically to feel scared. But beyond that, I think that cults make us think more deeply about the dark potential of power, about our own position as a leader or a follower, and about how complicated the human psyche is…. our independence, our need for connection, our need to belong, our adaptability, our limitations, perception versus reality, and our ability (or inability) to stand up for ourselves or others when tested. Psychology 101 was one of my favorite classes in college, so it’s no wonder I eat this stuff up! If you, too, are fascinated with cults, I think you will find the following interesting:

1. Holy Hell (documentary) – This is currently on Netflix streaming, and part of what makes this so incredibly fascinating is the massive amount of footage from inside a cult called The Buddhafield. For over twenty years, one of the cult members documented the activities of the leader and his followers. Normally with cult documentaries, you get minimal footage of the actual cult. Rather, you have interviews with ex-members intercut with stock footage or reenactments. This is the real inside stuff, and it’s seriously strange. 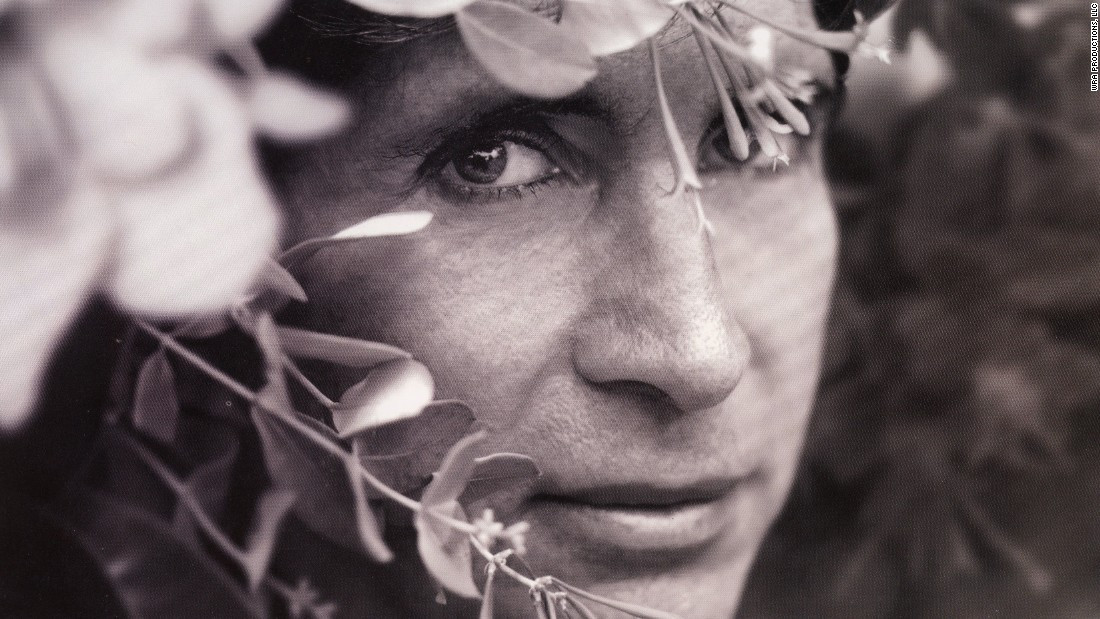 2. Colonia (movie inspired by true events) – You can find this movie all over the place – VOD, Amazon, Netflix, etc. This is a narrative movie, not a documentary but the place “Colonia Dignidad” is very real. In 1961, German citizen and Evangelical preacher Paul Schäfer arrived in Chile, and under Pinochet’s military dictatorship, a secret detention camp was set up to torture political prisoners. And that’s just the tip of the iceberg. He had an entire community of people living and worshipping within the confines of his twisted world. The film Colonia, starring Emma Watson, is set at Colonia Dignidad. It’s dark but not as dark as it could have been since a love story is also a major focal point. I enjoyed the film very much and it piqued my interest. So afterwards, I spent a few hours blazing through everything I could read on the internet about the real Colonia Dignidad. 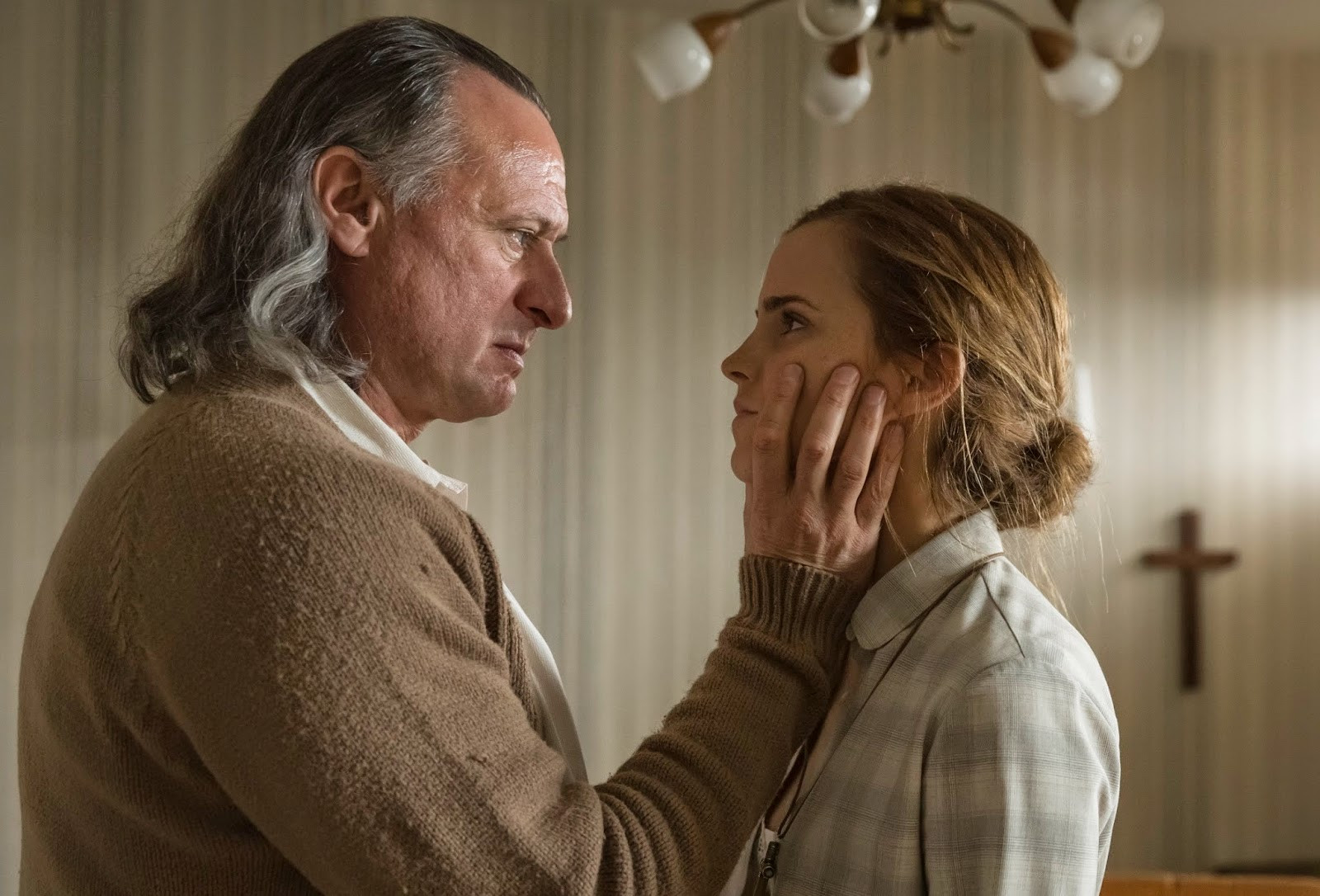 3. Leah Remini: Scientology and the Aftermath (A&E reality TV series) – This is currently airing on A&E. Episode 2 is where it really gets going. If you’ve seen the 2015 HBO documentary Going Clear, you’ve had a primer on Scientology already. This series gets more into the personal stories of people who have left the church. I wouldn’t say it’s “dark” per se (how “dark” can a well-lit beauty interview feel?), but it is disturbing and heartbreaking and intriguing. At times, it’s hopeful and even funny. Leah Remini’s no-BS wit anchors the show as she brings attention to the realities and abuses of the church. I dare you not to cry when a Scientologist who has “disconnected” from their family many years prior finally escapes the church and reconnects with them after years of no contact. 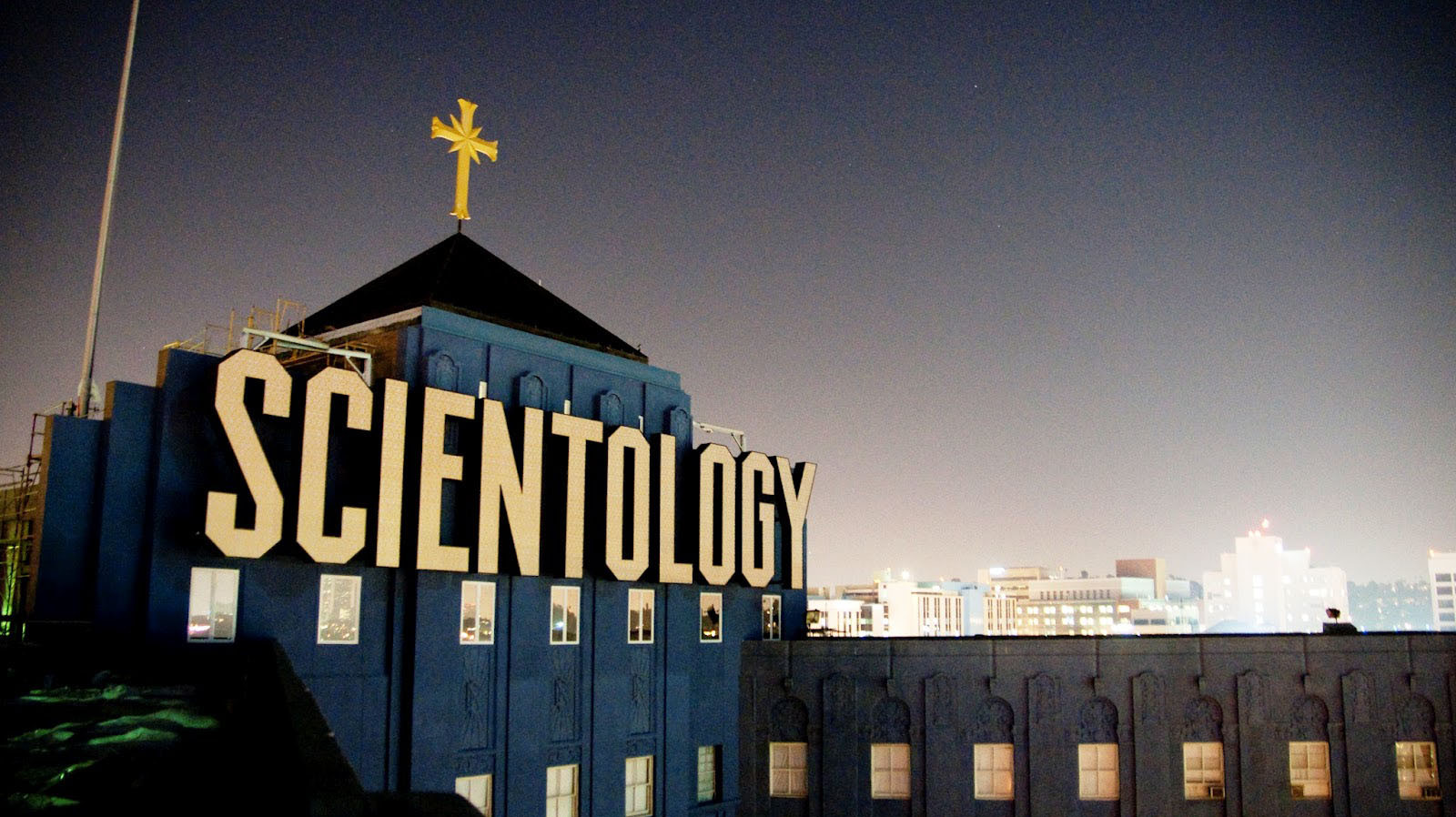 4. Seductive Poison by Deborah Layton (memoir) – You’ve heard jokes about not drinking the Kool-aid, right? That’s a reference to the tragic end of the Jonestown cult (though technically, it was Flavor Aid). In 1978, over nine hundred Americans died from drinking poisoned Flavor Aid under leader Jim Jones’s order while at a remote commune in the South American country of Guyana. What was supposed to be a paradise of racial equality turned out to be a world run by a paranoid madman. This memoir is written by a Jonestown survivor, one of the few who got out before it was too late. It’s a gripping account. (As a side note: Currently, HBO is working on a Jonestown TV series). 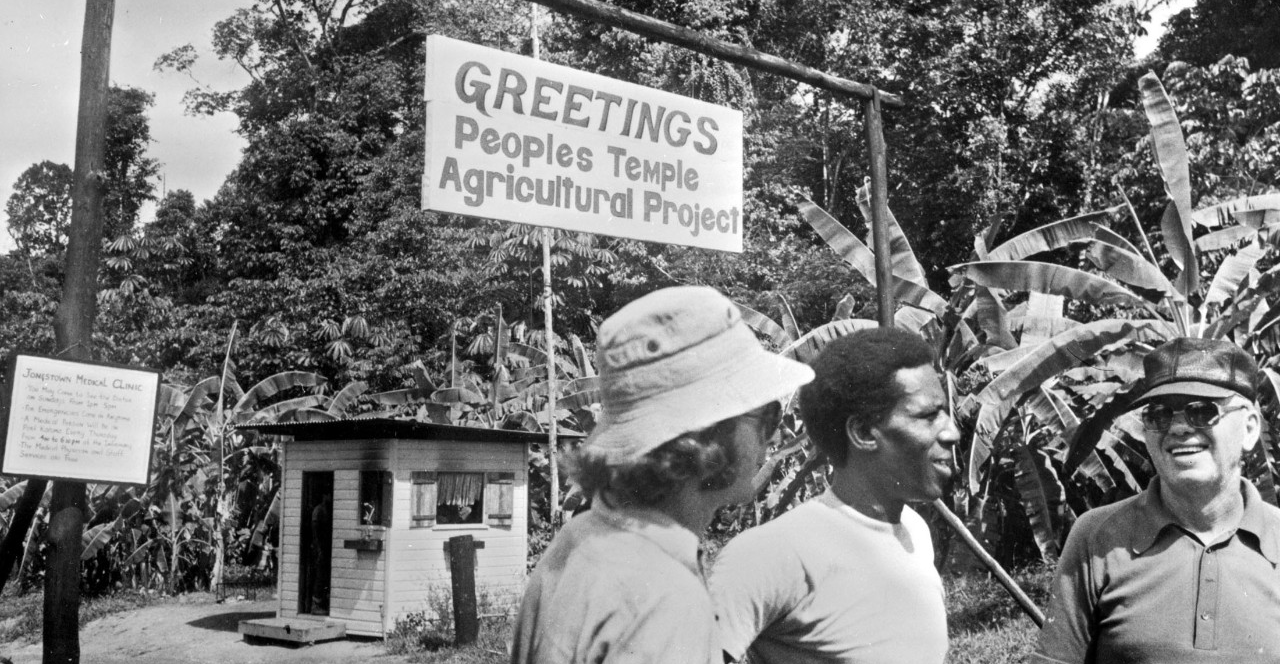 There you have it. No more mistletoe but lots of creepy indoctrination…. Enjoy.