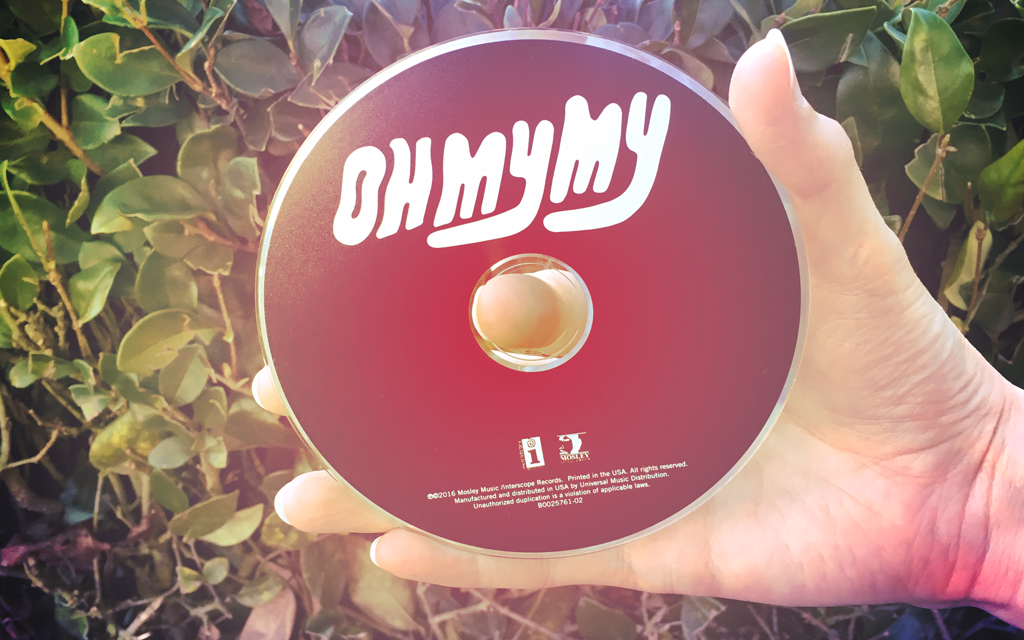 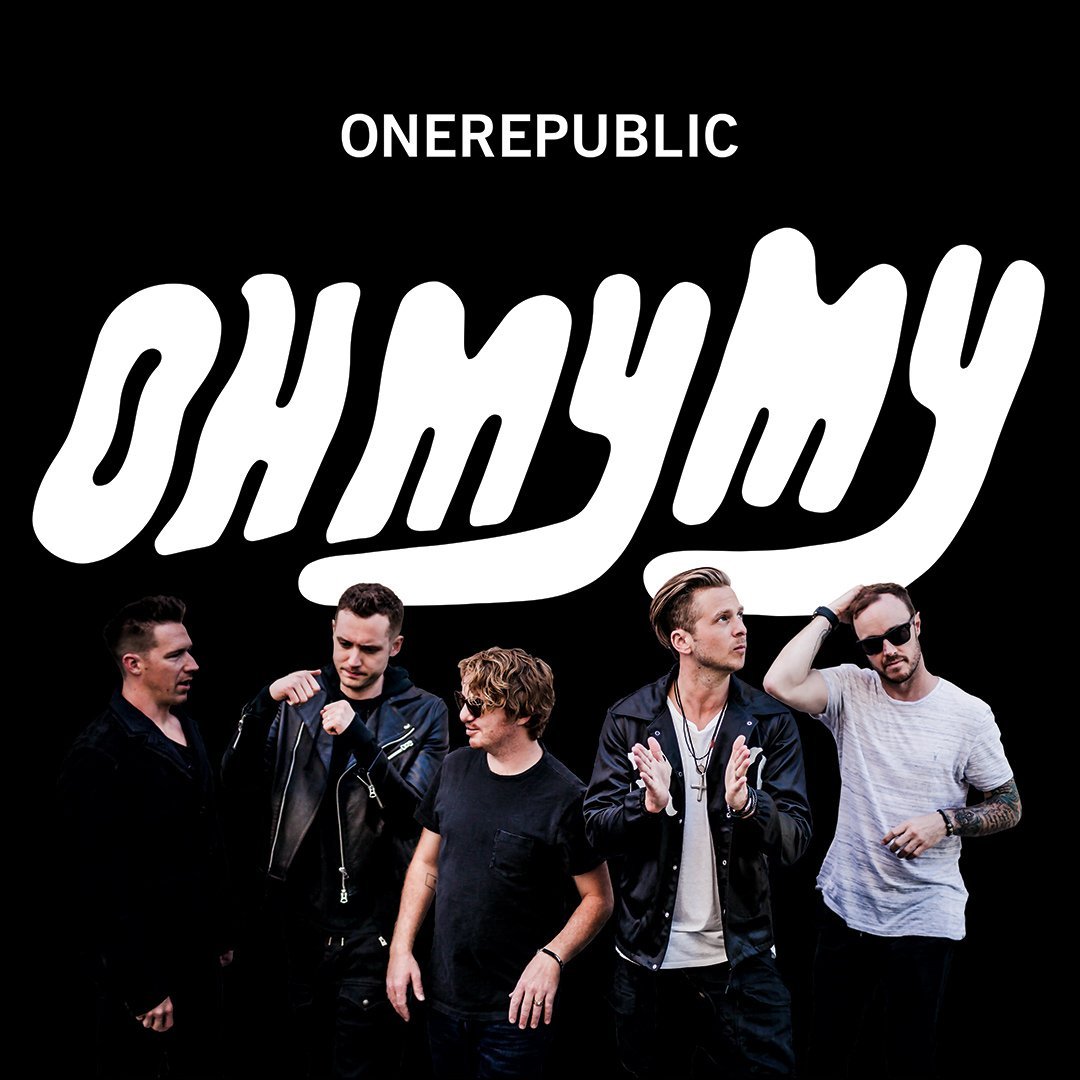 A review of OneRepublic’s Oh My My:

I cannot stop listening to the new OneRepublic CD Oh My My, so I am going to profess my love for my favorite songs on the album.

& Recent radio release “Kids,” edgy mental health song “Better” (“Yes, I’m neurotic I’m obsessed and I know it. Can’t take vacations in the brain or believe me I’d be on one”) , the dreamy “Colors” (another bonus song), and conversation-with-God song “Human” are all honorable mentions. 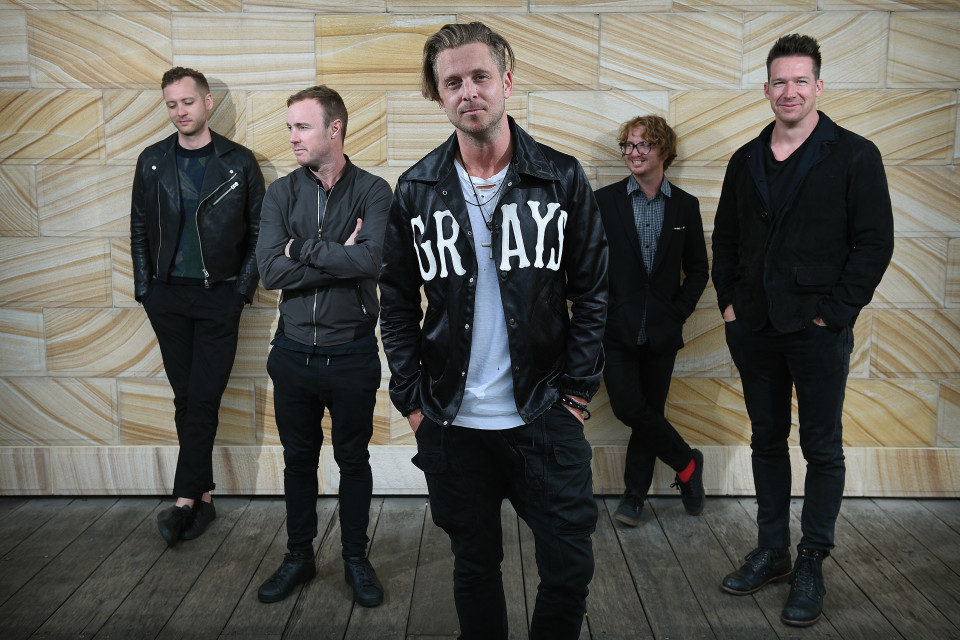 Now with all that mind, I am going to present a case study (a very SERIOUS one) as to why Ryan Tedder should be our next president. And by serious, I mean totally facetious:

Reason #2 – Ryan Tedder is from Oklahoma. He had a strong religious upbringing, singing in the church choir with a granddaddy who was a preacher. That’s a win in the Bible Belt.

Reason #4 – Ryan Tedder ranks women in terms of their fundamental qualities. For example, he said that Beyonce is “super-talented” and “super-savvy.” He called Taylor Swift “thoughtful” and “generous” and said, “[She] is the only artist that I’ve worked with that has the complete skill set.” Okay, that’s nice, Ryan, but on to more important things. Like, on a scale of 1 to 10, how would you rank her appearance? Oh, you decline to rank her in that regard? Well.. that’s quite… civilized of you.

Reason #5 – Ryan Tedder acknowledges that climate change is a big problem. Because, you know, it is.

Reason #6 – Ryan Tedder faithfully wears his Manchester United T-shirt. Man U is an English soccer team. Soccer is the most popular sport in the world. Therefore, Ryan would have something in common with other world leaders.

Reason #7 – Kanye West announced that he wants to run for president in 2020. Hmm. Ryan Tedder explained in a 2013 interview why he doesn’t wear Adidas Yeezy Boost shoes: “I don’t react well to narcissism. I don’t react well to extreme egos. If I can spend two years straight with Bono and The Edge and not pick up on a single ounce of pretence or ego, I can’t tolerate it from anybody. So that’s probably why I don’t wear Yeezys.” Amen.

Okay, peops, the truth is that I know very little about Ryan Tedder’s actual political, social, or world views. Getting serious for a moment, I don’t really think that Ryan Tedder should run for president. That would be totally crazy, because if Ryan Tedder were president, he wouldn’t have time to write new songs, and that would make me really sad. 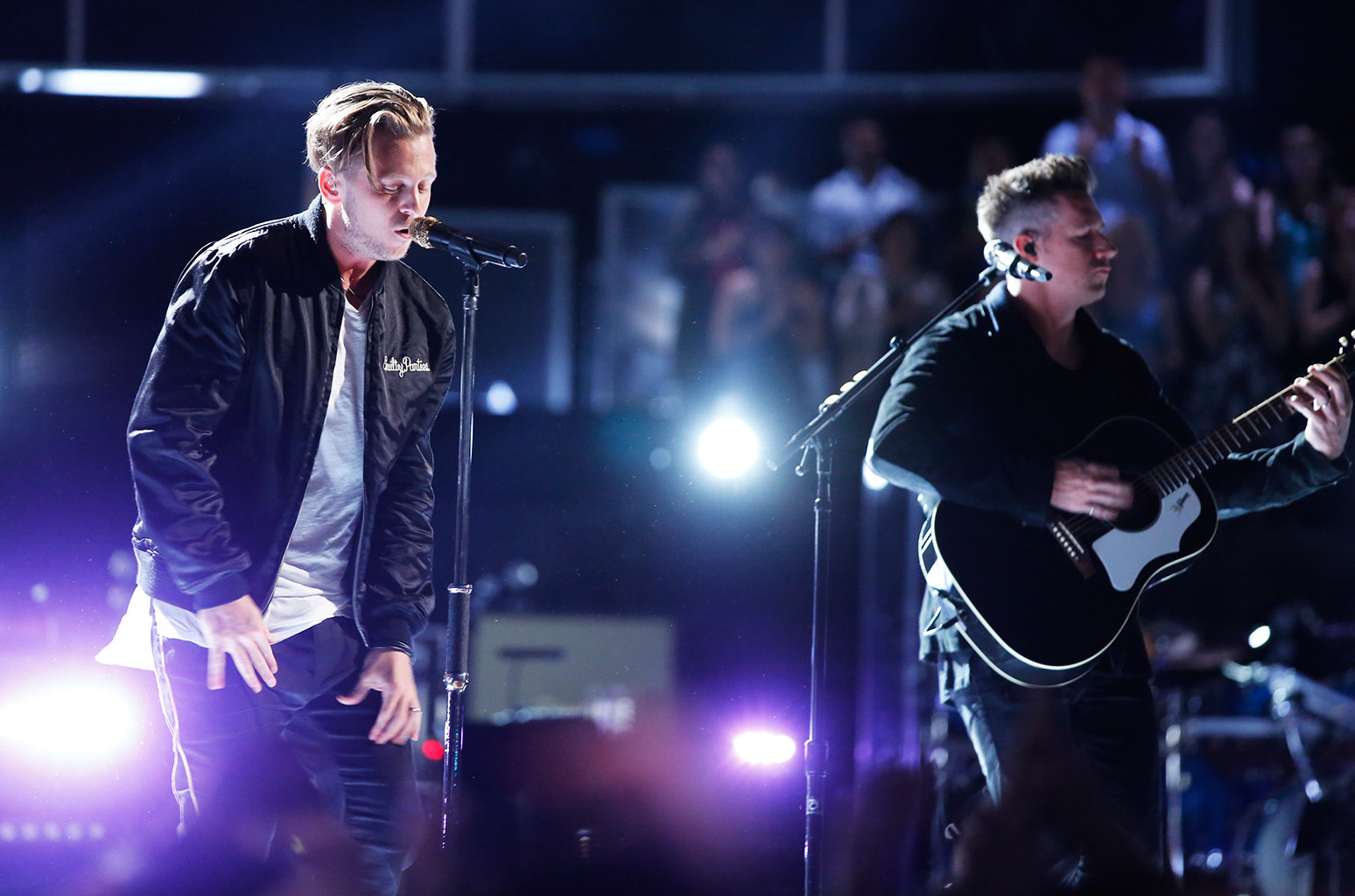